Have you ever wondered how do cloud providers build their cloud ? How do circle-ci, github actions, gitlab-ci do run your tests and builds your projects in their cloud ?

Don't wonder anymore, because in this series, i'll show to build your own mini-cloud at home.

What hardware do you need ?

If you go with only two RPI's over WIFI, it will cost you around 150$. 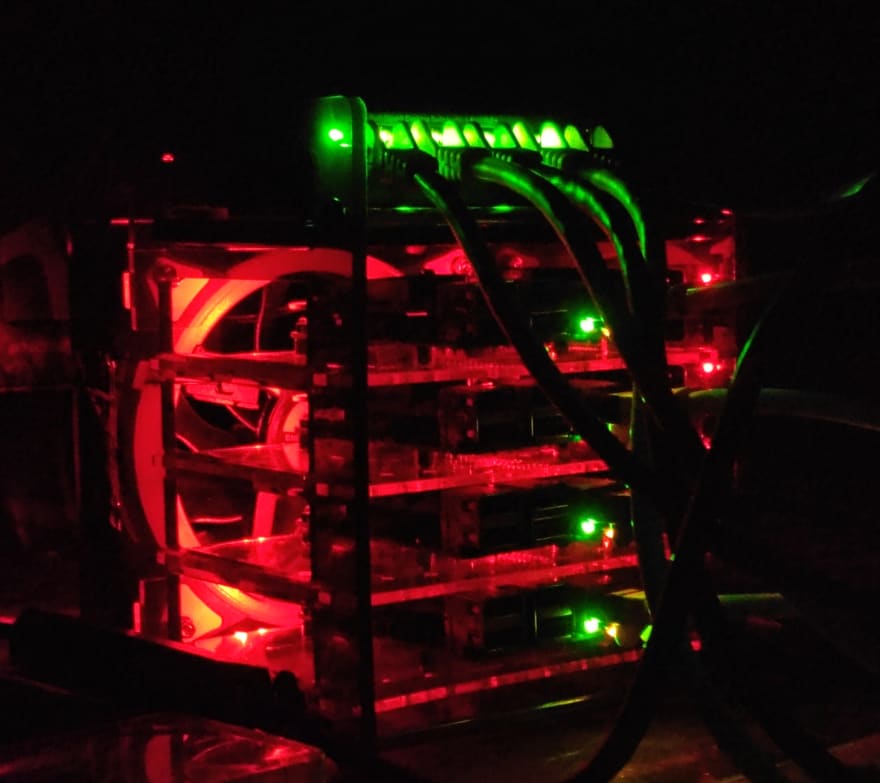 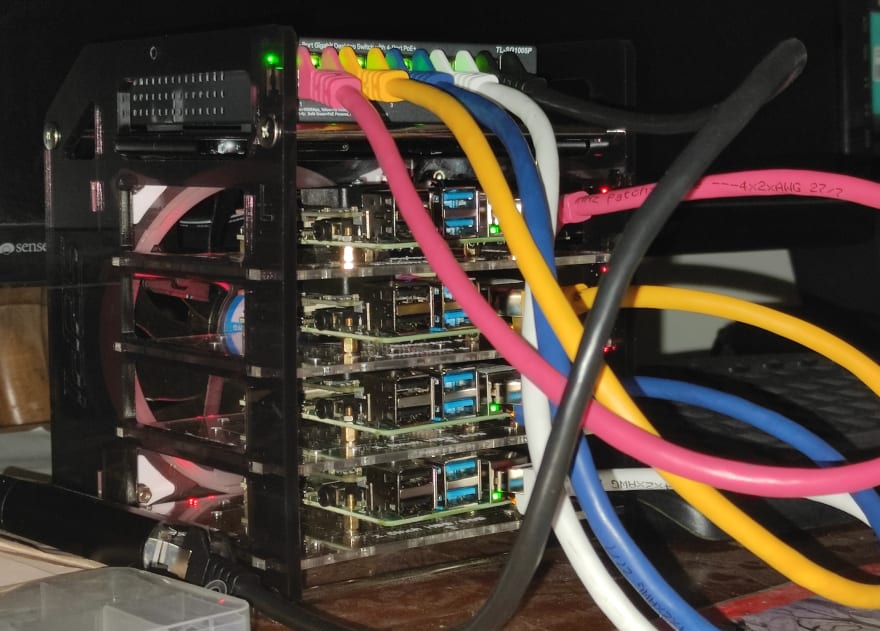 We could install the official Raspberry pi OS on each card, but unfortunately, raspberry only support 32 bit images officially (their 64 bit OS is still broken from time to time), and we want to use the full power of Raspberry pi 4 which is 64 bit. See this benchmark to compare for yourself the huge difference : 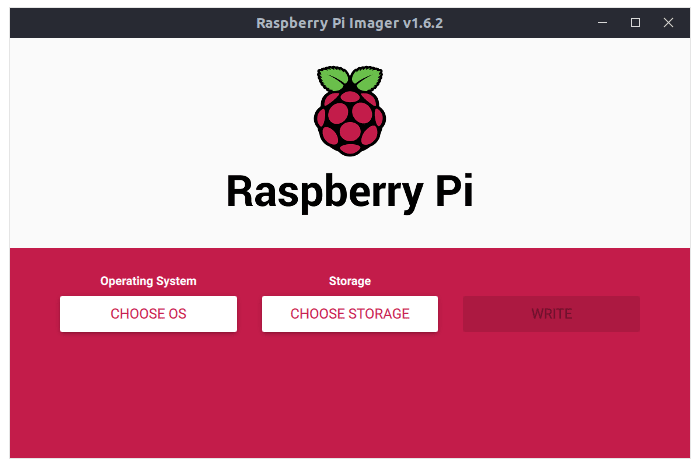 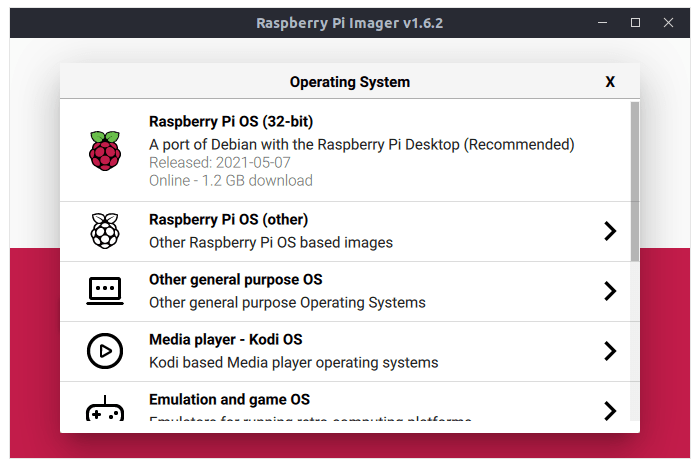 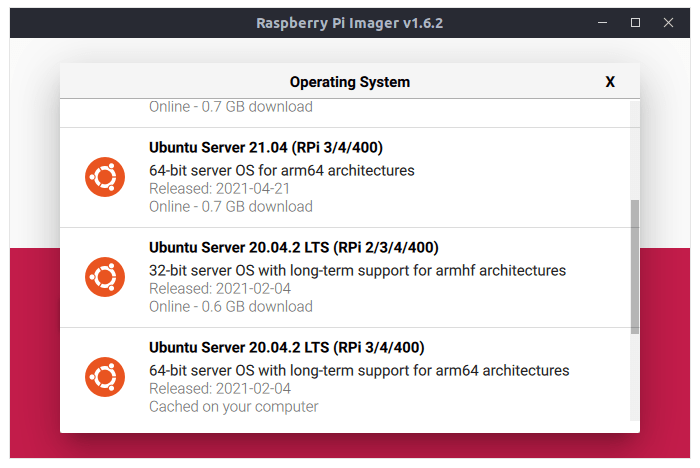 Before putting your SD card on your raspberry pi, you first need to make a few changes to allow you to use it in Headless mode (ie: without a screen and keyboard linked to it).

With your SD card still inserted, you should see two new disks :

Still at the root of bootfs disk, create an empty file named ssh :

This will enable ssh connections on your Raspberry pi.

Open a Terminal and go to the bootfs filesystem of your SD Card, and open the cmdline.txt file.
You should see a single line, append this at the end of the line :

This will enable you to use kubernetes (k3s to be precise) on your cluster.

Open userconfig.txt and append these lines at the end of the file :

This will enable POE+ hat driver and fan configuration to cool down your Raspberry pi.

Now go to the writable disk and edit as an admin the etc/hosts and append at the end:

For the first SD card, i suggest naming it to recognize that's it will be the master node of your cluster. Mine is called k3s-main. For the other ones, you can choose a predictable name like k3s-worker-01 ...

Also edit etc/hostname and change the current name (ubuntu) to the name you just choose.

Insert your SD card and boot

Now you can insert your SD card in your Raspberry pi's. put power on and let them boot.

Connect to each of them with ssh

Now you need to connect to each of your booted Raspberry pi's. If you have wifi and a dhcp server, you might be able to connect to them using their name with .local appended to it. For exemple :

When prompted for password, just use ubuntu. it will ask you to change the default password after a successfull login.
Once the password changed, it will disconnect you.

If it does not work, don't worry. First run ifconfig to get information about your network.

This should give you your local IP. replace the last two digits by 00 and run nmap :

This should return your your IP, plus the one of your Raspberry pi's. you should now be able to login using ssh and the raspberry IP

If you have already setup a ssh key, i recommand using it to automatically connect to your Raspberry pi's without password prompt. To do this :

On each Raspberry pi's within the SSH session, run :

On your main node (k3s-main for me), run the following command :

Once the script finished execution, you should be able to see your node running :

Save your cluster token

Once the scripts finished execution, you should be able to see your nodes running (execute on main node):

So we have installed a cluster on raspberry pi's. what now ?

Next time, we'll see how to install rancher on your cluster to monitor and administrate it with a beautifull UI.

Helm Charts, with or without Kustomize

Extracting the KUBE_CONFIG for a DigitalOcean Kubernetes cluster from a Terraform .tfstate

ecyrbe
I'm a freelance technology enthusiast. I'm interested about all the things related to programming.
If I were to restart JavaScript again from scratch then I will follow this roadmap.
#javascript #webdev #programming #career
10 Free KubeCon virtual passes just for your comments!
#kubernetes #cloud #cloudnative
October 14th, 2021: What did you learn this week?
#weeklylearn #discuss #weeklyretro