In the world of online video games, the underlining business model has been relatively stable for many years now. The premise always being simple -- A game is either paid for or free, and they make money through microtransactions or subscriptions, usually to attain in-game goods or rewards.

Though every game has its own differences, in these ecosystems, the game developers/publishers tend to have all rights and ownership over any digital asset players own in these games. A popular example being the online game Fortnite, with every skin you purchase being continually owned by the Epic Games and with no official way to resell your skins. 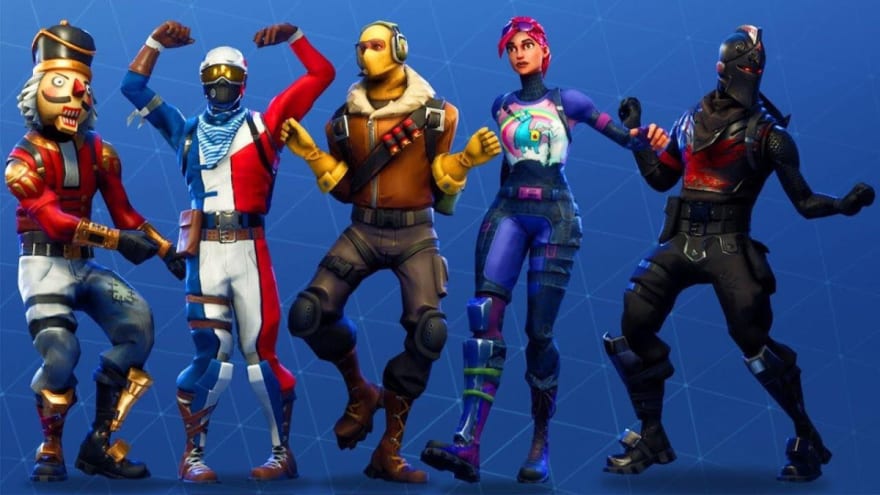 
Just in the past few years though, non-fungible tokens or NFTs have been ramping up to have a major impact on the business model for gaming companies and the industry as a whole. As more players become warier of investing their time and money into games that don't provide them any sense of long-term ownership, people have been flocking to a new form of assets ' in the form of NFTs. This has given birth to a new space within the virtual economy: A economic frontier that ties technology and societal change. The virtual nature of video games made them a prime industry for virtual marketplaces to flourish and provide value.

There are countless articles explaining what an NFT is, and chances are you've heard about the pictures from the Bored Ape Yacht Club selling for millions of dollars. But the basic premise is: NFTs guarantee the ownership by players of unique virtual assets (collectables, items, skins, tokens, etc.). Instead of a game studio having the ability to delete your assets or ban you from the game, your ownership precedes that authority, giving you the ability to resell or trade said items. Though still a novel concept, more game studios are becoming interested in the space. 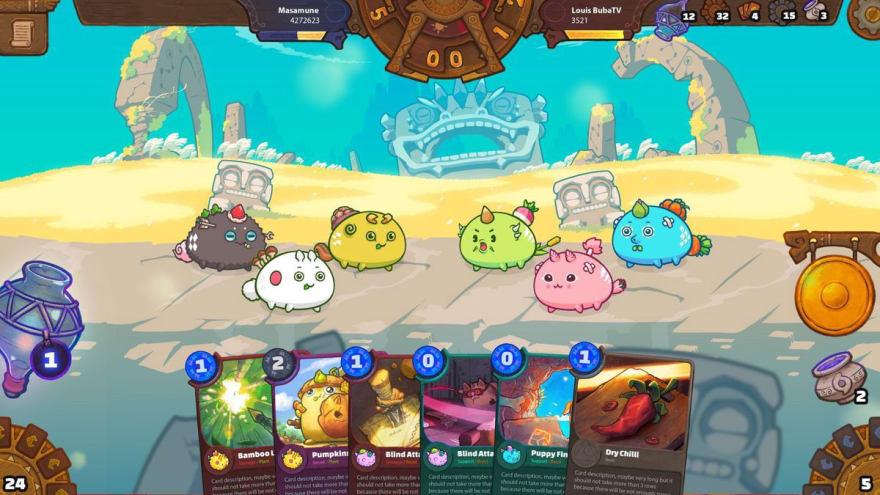 
With the success and big press around the popular and successful NFT-based game Axie Infinity, it seems like more companies will be taking a crack at implementing a play-to-earn model in their games. In the game Axie Infinity, players are compensated for actively playing the game and can sell or trade their in-game characters with other players for real money. This has built real economies and communities. Big gaming studios like Ubisoft and Zynga, and smaller projects like SYN CITY are attempting to build mainstream games that implement NFTs. 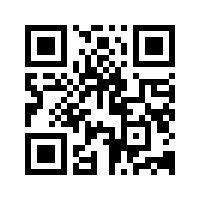 Scan this QR code to see something awesome! Or go to go.echo3d.co/Za5u with your phone browser!

As the co-founder of Twitch, Justin Kan states on Twitter:

"NFTS are better for gamers. Allowing gamers to have ownership of the assets they buy and earn in game allows them to participate in the potential growth of a game. It lets gamers preserve some economic value when they switch to playing something new."

Companies are also hoping to monetize off collecting transaction fees as these assets get traded in the secondary markets among players, and nobody wants to be late to the potential boom. Games range from collectathon games such as Axie Infinities to entire virtual worlds such as Decentraland where users have invested millions into virtual real estate in the hopes it appreciates in the future. The possibilities are endless, and as more people experiment within the space, these games will only become more fleshed out and expansive. 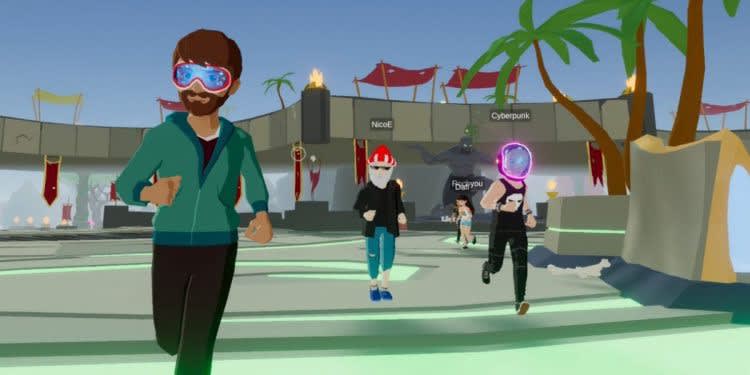 
Currently, studios, small teams, and individuals are ramping up their own projects to claim their piece of the pie in the new virtual economy. While this demand has been increasing, developers may be looking for quicker ways to update and develop their games in the fast- growing space.

echo3D, a cloud solutions platform that helps you stream 3D content into your games, allowing you to swap out 3D assets without entirely rebuilding your app or requiring your users to download update packages to continue to play the game. As people's attention span shorten, it's getting more important to release quick content updates to keep players engaged, and echo3D helps you move all your 3D assets to the cloud. Upload your assets, edit them, and see real live change in your games! You can also easily store your NFT and showcase it in augmented reality. Check out echo3D's docs to learn more. 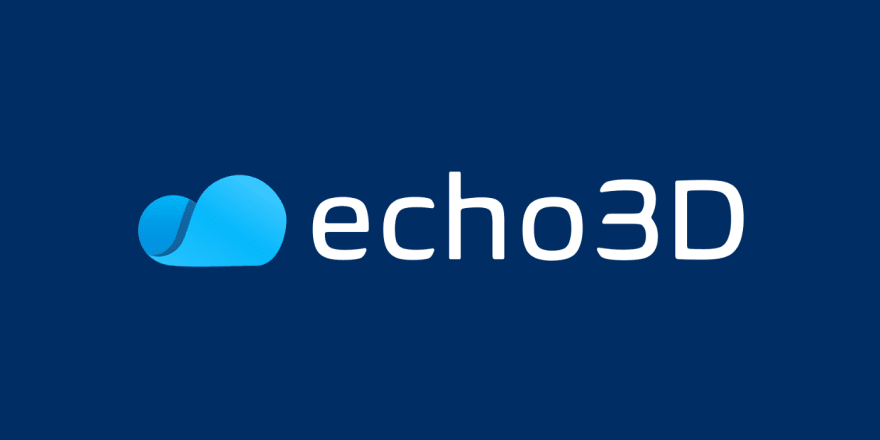 How you can bypass the captcha?

How old are you in programming ?

Top 5 JavaScript Frameworks for Frontend in 2022

Once suspended, echo3d will not be able to comment or publish posts until their suspension is removed.

Once unsuspended, echo3d will be able to comment and publish posts again.

Once unpublished, all posts by echo3d will become hidden and only accessible to themselves.

If echo3d is not suspended, they can still re-publish their posts from their dashboard.