With the time there are lot of changes in a ways of how we build the frontend for web application.

The codebase from single .js file now has to split into components or modules.

As the application scales its hard to manage the distributed codebase and also make the development process tough.

‘ How to have better architecture ? which can easily fit for scaling “

In this Article i’ll go through some of the important keys to be aware of while you build your next application with React.

1. Its not just about having a separate folder for Components!

You might have seen in lot of youtube videos of react project how the tutor mention the practice of keeping the component in different folder called Components.

Thats one of the amazing practice !!!

But what about your utilities , modular styles , assets , static data , tests ?

How to deal with that ?

Its very important to distribute your frontend application into the general requirements .

What could be the general Requirement other than components ?

A cart component might be using a custom hook to store the item in the localestorage and may be this hook could be used by Navigation component to show how many cartItems you have in your localeStorage.
So having a seperate folder for custom hooks sounds like a general requirement for the react application.

For eg Validation functions to validate different kind of input fields in your application.

Generally we follow the suite of reusability of styles in frontend application ,

having repeated classes is a bad sign of styling the projects.

Following is just an example of scalable architecture. 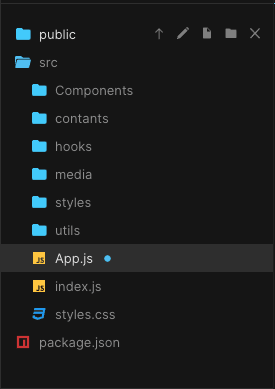 When we use a UI component at multiple places in our application that component basically called as reusable components.

I personally focus on two params while building a Reusable component.

The Dimensions of the component margin , padding , color , width , height can be it adjustable to the need of the development .

If you are building a project that you believe that going to scale at large size its better to build a component fit for scaling the application .

Otherwise you have to keep creating component instead of focusing on scaling.

‘Alias’ Basically means an alternative name , here in this case it will be alternative path.

It helps the developer to know the origin of module easily.

To set up aliased path in your React project follow this amazing tutorial.

4. Don’t ignore the warning of keys

The key attribute to each item help the react at rendering phase while performing action like creation , updation and deletion to that item.

So It’s very important that each item in a list should have a unique key.

Using version control system while building project helps you to keep a track of changes in your code. It release the headache of developer to manage the code.

like git which start tracking you project as soon as you type git init in terminal*.*

In Vscode , at the left side menu a number with blue background shows the no of changes you made . ( basically called a source control ) That thing work only when you have setup version control in your system 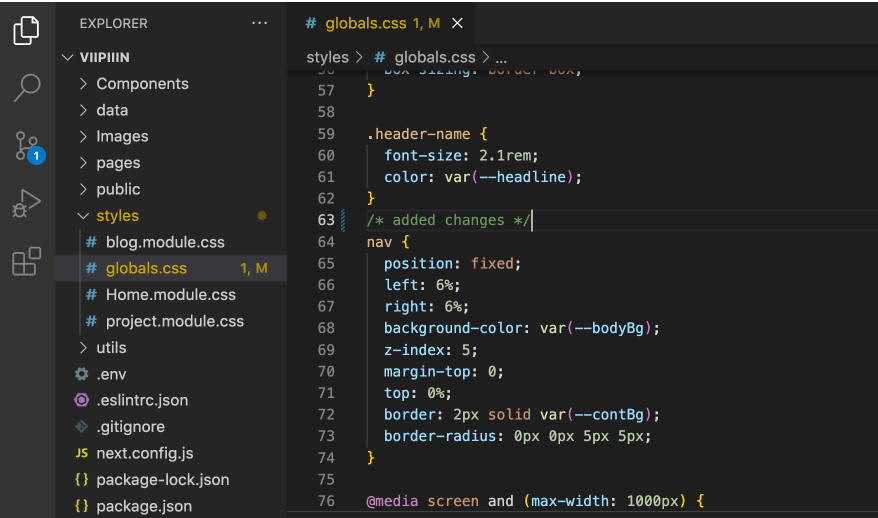 So that was it guys i hope these points might help you in your project.

How I organised my life transforming it digitally over 5 years

Once suspended, easyvipin will not be able to comment or publish posts until their suspension is removed.

Once unsuspended, easyvipin will be able to comment and publish posts again.

Once unpublished, all posts by easyvipin will become hidden and only accessible to themselves.

If easyvipin is not suspended, they can still re-publish their posts from their dashboard.

Once unpublished, this post will become invisible to the public and only accessible to Vipin Chandra.

Thanks for keeping DEV Community 👩‍💻👨‍💻 safe. Here is what you can do to flag easyvipin:

Unflagging easyvipin will restore default visibility to their posts.