Coding is a term for a programmer who is compiling a programming language so that it can run as desired. In the video game industry, apart from animators and story writers, programmers are people who have major services in making video games. Because without a game programmer it might not work as you wish and there are lots of bugs and glitches.

But to be able to do programming you have to sacrifice a lot of your time to learn it. Because even those who are professionals still make many mistakes in programming. Well, for that this time ApkVenue will provide a list of 5 game engines that don't require coding to make them, so you don't have to have trouble making games. 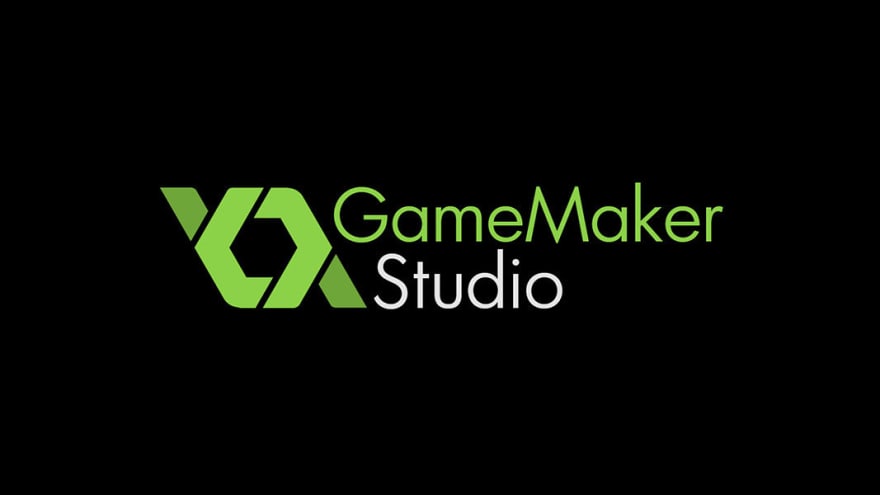 Gamemaker Studio is a game engine with a fairly active community base and already has its own store like Steam. This engine uses a drag and drop feature to make it easier for anyone who has never done coding to create a game. This engine tutorial is available quite a lot on YouTube and an example of a game made with this engine is Undertale which is the Game Of The Year in 2015.

Just like the Gamemaker Studio engine, this engine also uses a drag and drop feature that you can use to compile the scripting code that has been provided so that you are no longer busy with coding activities that will make your head dizzy. This engine itself is more for games that have pixel art graphics in the style of retro games. 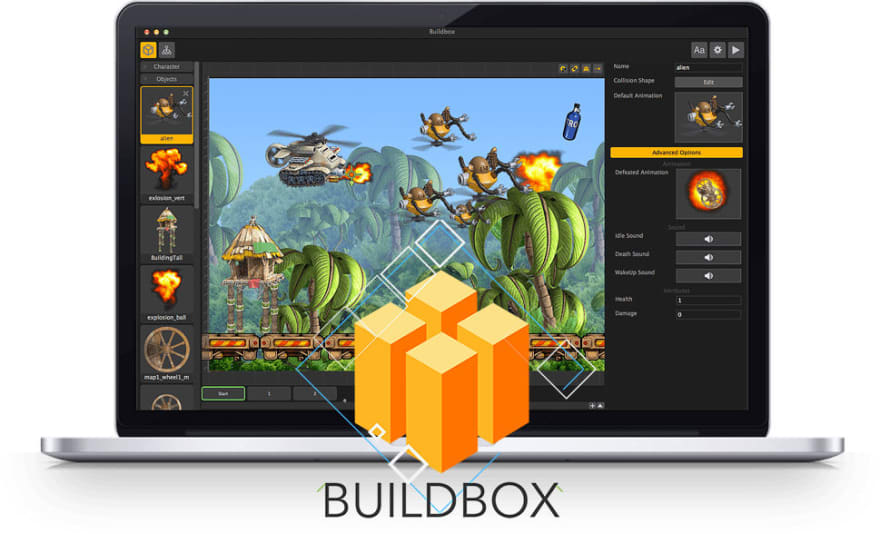 BuildBox is a game engine that has given birth to many famous arcade games available on the Play Store, such as Color Switch. This engine only supports 2D graphic game creation using voxel art. This engine is perfect for those of you who want to make fun arcade games like the games made by Ketchapp easily, because the UI on the engine looks friendly to non-programmers and uses the drag and drop feature. 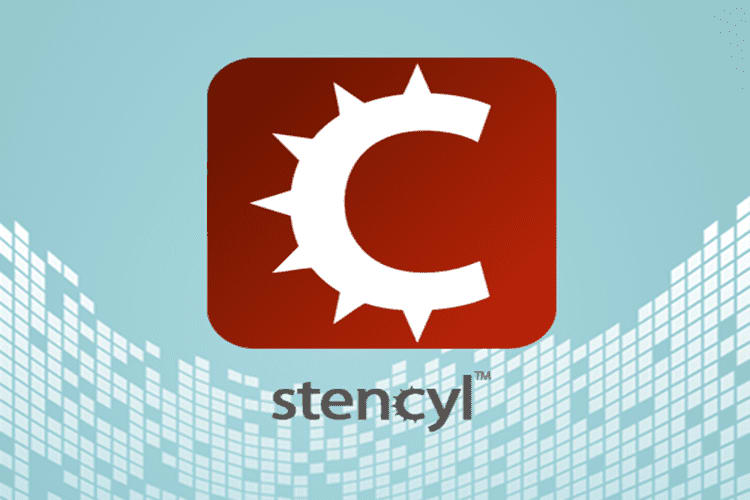 Stencyl is a special 2D game engine that also has features that are almost the same as other non-coding engines, the only difference is that the UI is different and your experience using this engine, this engine itself is less attractive because it is less competitive with other game engines, but this engine is also great if you want to give it a try. 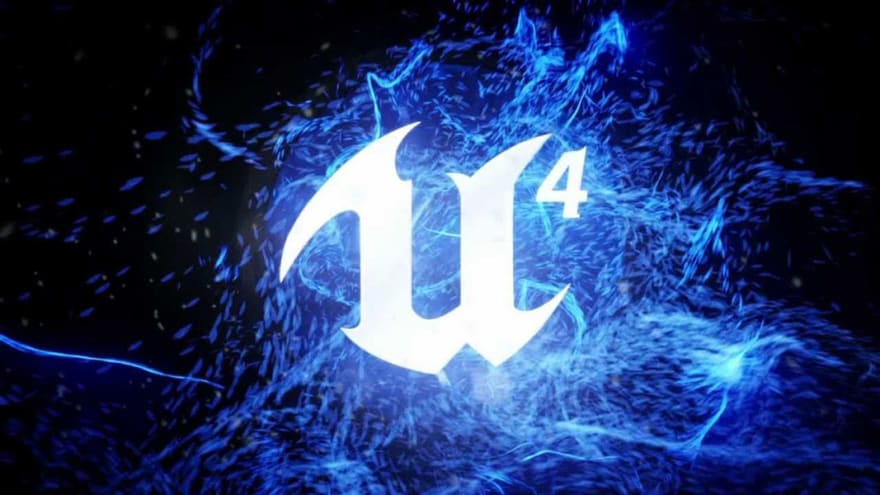 Unreal Engine 4 is an AAA game engine that has spawned many big names such as Borderlans 2, Gears Of War 4, Injustice 2. This engine itself is well known for its engine performance that can render very beautiful graphics. Basically, this engine requires c ++ language, which is certainly difficult to learn, but you can use the blueprint method which is almost the same as the drag and drop method which tells it to compile the code provided to be arranged according to the algorithm you want.

So, those are 5 game engines that don't require coding to make them. So, are you now interested in making a game? So, there's no more reason to say "not good at coding" when you want to make a game. Besides getting profit in making games you can also make Indonesia proud too, you know! So let's make a game. 😃🙏✊

If you guys has some others game engine, just tell us in the comment below.

Once suspended, dzun_n will not be able to comment or publish posts until their suspension is removed.

Once unsuspended, dzun_n will be able to comment and publish posts again.

Once unpublished, all posts by dzun_n will become hidden and only accessible to themselves.

If dzun_n is not suspended, they can still re-publish their posts from their dashboard.