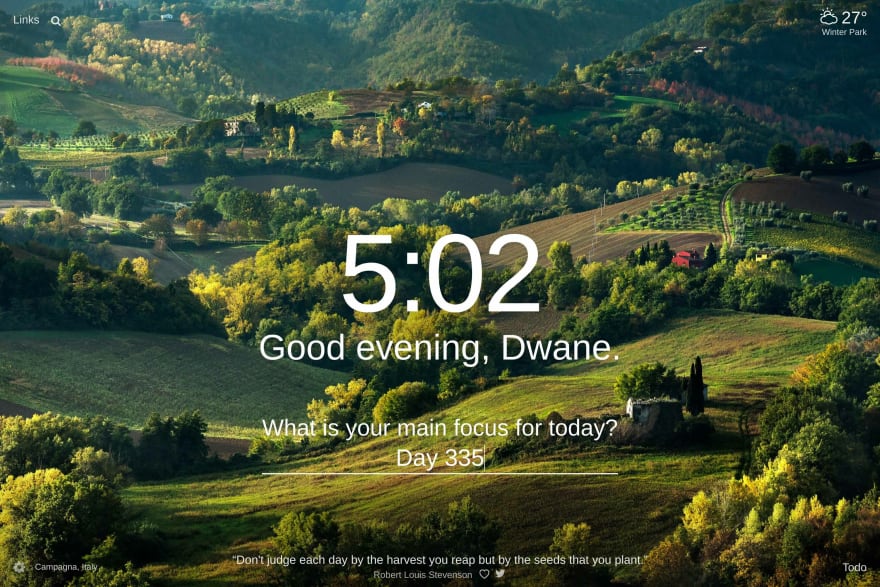 Last night, made some progress on the video recorder for the dashboard of my side project. I can select from a list of devices on the computer the user is using to record the video. Next, I want to get the actual recording to work and then get the video uploaded to the storage space. Hopefully I can get that done tonight. So I went to watch the new episode of "Attack on Titan" last night. Loaded up the application and saw that the latest 2 episodes were still set to the premium level. I've been using the free tier which means I have to wait a week for the latest version. Usually no problem, but I really wanted to watch the episode. haha So I signed up for the lowest paid tier. There's a trial period so I'll check it out some more. Going to go through some tracks for this week's radio show.

Laravel one to one relationship with example