There is much contention in the programming world over what is the difference between a framework and a library. Many use the terms interchangeably, however they are two different tools for accomplishing tasks. A library is a file that holds commonly used functions in order to cut down on code repetition. Common libraries include Underscore, JQuerey and React.

A framework, on the other hand, provides the structure for app development. Common frameworks include Mocha, .Net and Angular. Libraries and frameworks can be used in conjunction, it all depends on what is the right tool for the job.
Libraries are loosely structured and so they can be sprinkled throughout the code without any real issues. Frameworks are more difficult to implement as the project goes on, so it is best to begin a project with the framework you will require.

Think of a library as a well-trained dog. It will come when you call it, sit when told to, and will do anything to it can to please its owner.

A cat, on the other hand, is more like a framework. A cat is more likely to tell you when they want you to come and sit than it is to listen to your commands. They may graciously agree to use the litter box but I have never seen a cat do anything it doesn't want to do. 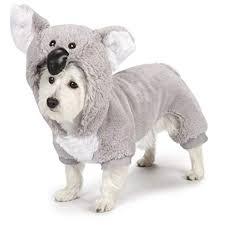 In conclusion, the best way I have to remember the difference between frameworks and libraries is to think of cute little animal faces, and who really has control in the relationship. 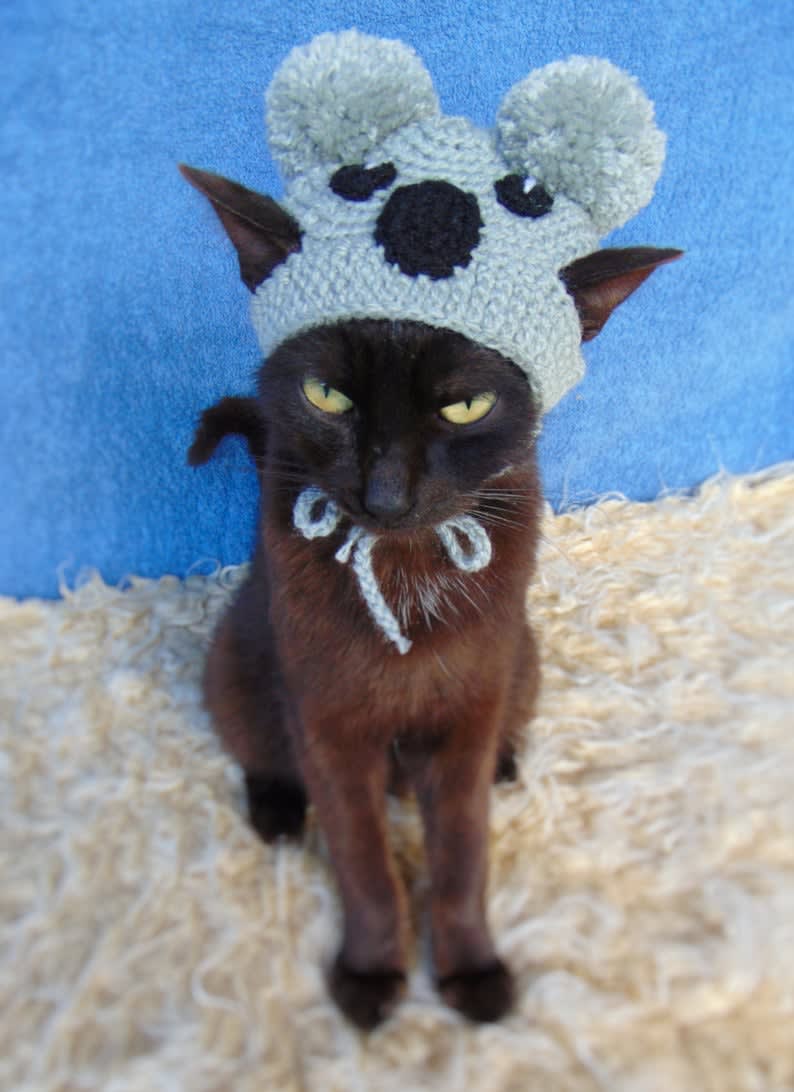