This is part one of my blog on scrum methodology. 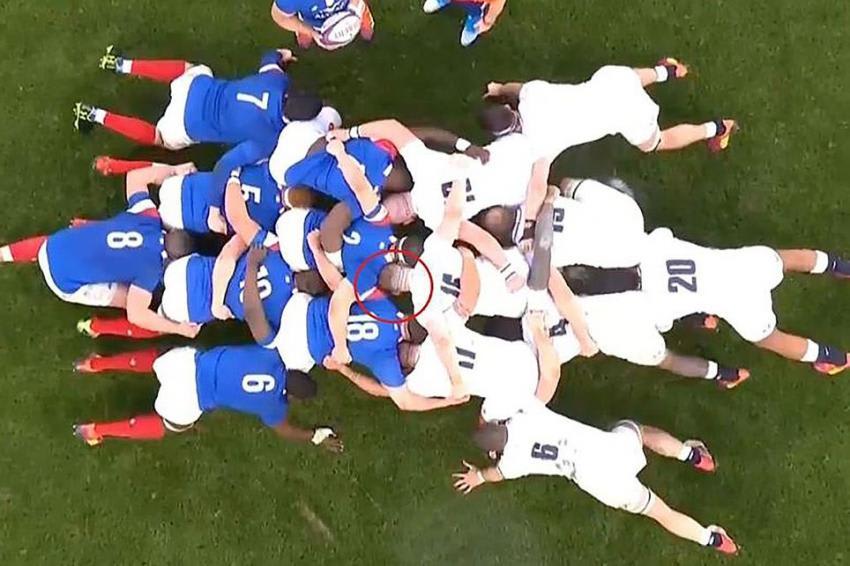 Scrum is an agile project management framework, created by Ken Schwaber and Jeff Sutherland. The Agile Manifesto was created by these two along with unspecified others in the early 2000s. Scrum is lightweight and simple to understand but as with anything that require collaboration and organization, difficult to master. Scrum derives its name from rugby, which I would love to explain, but I know nothing of. 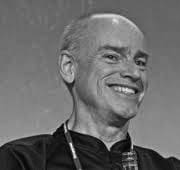 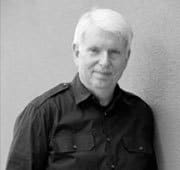 For the most part software development project management follows either agile or waterfall methodology. Waterfall is considered the traditional approach. It is linear, delivering a final project at the end of the waterfall. In waterfall each stage is completed before the next stage may begin. 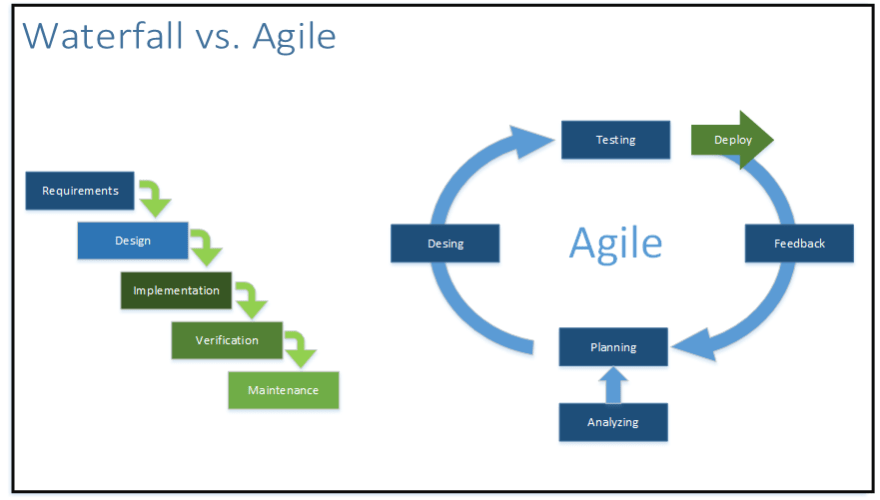 The scrum master functions under the concept of servant leadership. They are there to make sure that everyone stays on the same page and that they are all practicing scrum correctly and efficiently. A big part of their role is removing obstacles for the development team and aiding in clear communication between all scrum team members. It is the scrum masters job to ensure that scrum does not become "flaccid". Flaccid Scrum is a term to describe scrum that uses scrum terminology but does not effectively produce incremented content at the end of a sprint.

Inspection is meant to make sure the the scrum team is always checking in on themselves to discover what can be done better and what is going great. This is clear in the sprint retrospective.

Also a major pillar for scrum is adaptation. Scrum is meant to be agile and if something isn't working for your scrum team it can be changed,or improved upon. This is done during retrospective when the team members make commitments to changes. If your scrum team is more efficient with a every other daily scrum, the process allows for that change to be made. 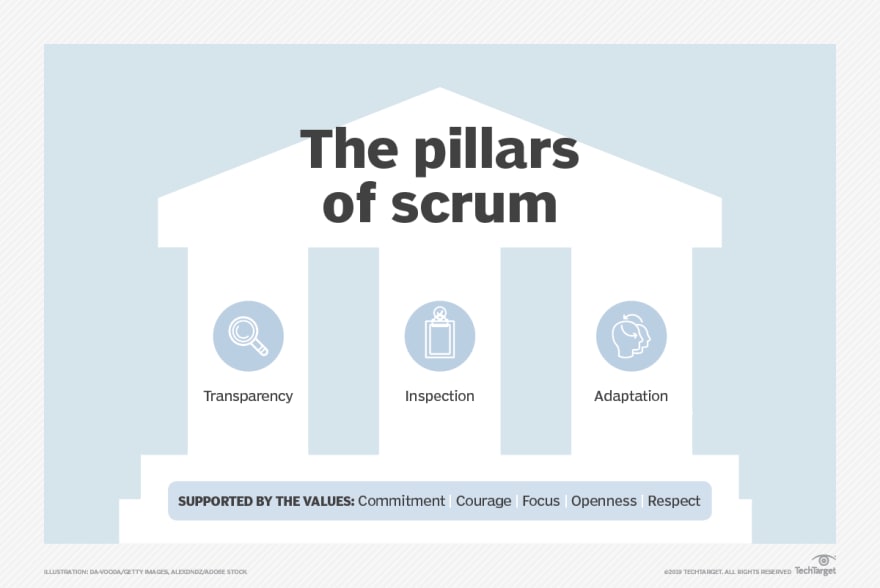 The scrum values are what it takes to have a successful scrum team.

All team members must be committed to doing the work and achieving the goals of the scrum team.

Scrum team member need to have the courage to work through problems.

Everyone on the scrum team needs to be focussed on the end goal.

The scrum team agrees to be transparent about the work they are doing and where they are in the process.

Respect is the most important scrum value as the process does not work unless.
"Scrum Team members respect each other to be capable, independent people."

Come back next week for part two where we will further delve into scrum methodology.