In this blog post, I will be sharing my journey as a game developer.

How did I come to know about game development ?

Well, my current college semester has the "Game Programming" subject. It consists of :

Unity intrigued me as it visually shows the theoretical concepts (like world space, local space, camera angles, etc.) which helps to understand them better.

How I got started ?

My first Unity project isn't a full-fledged game. It is a simple prototype which runs on PC and Android. There isn't any cool stuff in it but I believe the project gave me a great headstart. I came to know the Unity app's UI, components, prefabs, types of builds available, etc.

A 3D platformer game prototype created with Unity3D. Works on Android and Desktop.

The next 2 projects Space Shooter and 2D UFO are standalone PC games. They made me aware of the extensive resources by Unity. I mostly find myself browsing these 3 websites often :

I had used pre-made models for these 2 games. It got me curious about modelling and game art. So, I tried out 3D modelling for a while : 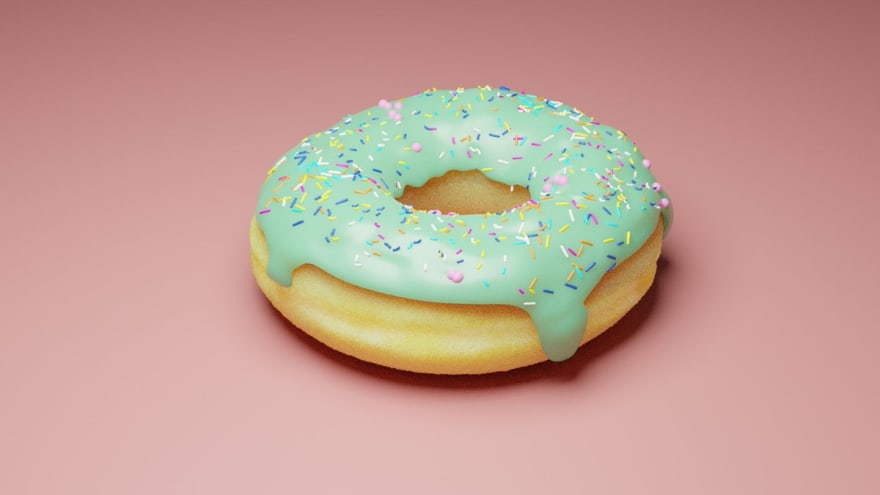 Completed making my first 3D art ! It was an awesome experience. Looking forward to create more things in 3D !
Check out the detailed post 👇
#b3d

After building Android and PC based games, I thought of trying out WebGL games. These can played in a browser. Thus, I built Roll a ball as a browser based game and released my first game on itch.io. You can try it live here 👇

Scripting in Unity is a good way to learn C#. Prior to Unity, I hadn't worked with C#. It introduced to concepts of the C# language like namespaces. I feel that C# has a similar syntax to Java.

The Unity's physics engine is amazing. Unity being visual helps to setup physics of your game. E.g, If a game object is able to pass through walls, we can add the physics components related to it. (like rigidbody, box collider, etc.)

Building games is fun. It comprises of making game objects, coding their behaviour, designing the game's UI, VFX, animation, graphics and many such things. Its been awesome to these things. (bit by bit)

Currently, I'm building a 3D FPS game for this year's GitHub GameOff game jam and documenting my progress on Twitter. 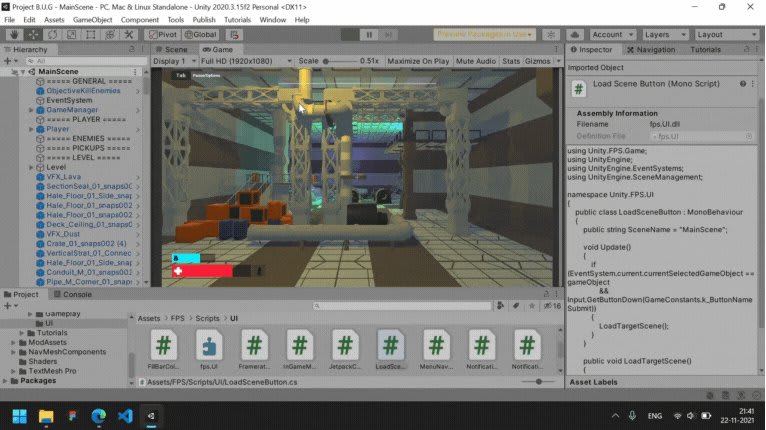 Setting up the snaps 🏗️

Learning Go by examples: part 9 - Use HomeBrew & GoReleaser for distributing a Golang app

Progressive JPEG: What They Are and How They Help Improve Web Performance