Actually, it's hard to be determined, due to the fact that I haven't told you what data type you are using to contain them in this 32-bit machine.

That is, what binary number 1011 actually is, is basing on the data type that you want to assign.
In different data type, for example:

That is, the data type you declare in C program, will be determined to how this 32-bit machine "read".

But, how it works?

So now, we are going to thinking questions about value casting and bits truncating (extanding) between different data type in C.

There are two kinds of casting, obviously having upcasting and downcasting. However, when having casting problem, there are also be with Extanding and Truncating. 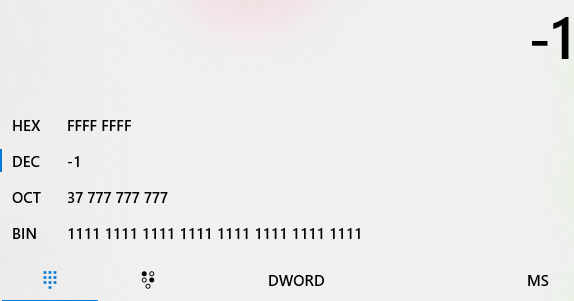 Explaination:
Always remember one sentence:
The data type decide the way that the computer reads!
No matter how this value being stored in memory, the real value that computer will use just depends on how it reads this value. 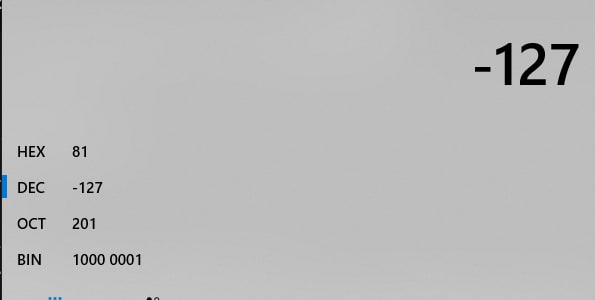 Casting between *signed * and *unsigned *:

If you follow these rules, you can hardly get lost:

Besides, bit operaters like |, &, <<, >>, <<< should be familiar with, even they are seldom used in our program. But, it did be used so many in like registers, memory allocation and ALU, which are located in the deeper level of system.

If you have any questions, feel free to comment here!

Once suspended, divide_r_conquer will not be able to comment or publish posts until their suspension is removed.

Once unsuspended, divide_r_conquer will be able to comment and publish posts again.

Once unpublished, all posts by divide_r_conquer will become hidden and only accessible to themselves.

If divide_r_conquer is not suspended, they can still re-publish their posts from their dashboard.

Once unpublished, this post will become invisible to the public and only accessible to Yuehui Ruan.

Thanks for keeping DEV Community 👩‍💻👨‍💻 safe. Here is what you can do to flag divide_r_conquer:

Unflagging divide_r_conquer will restore default visibility to their posts.