"A journey of a thousand miles begins with a single step." -Chinese Proverb 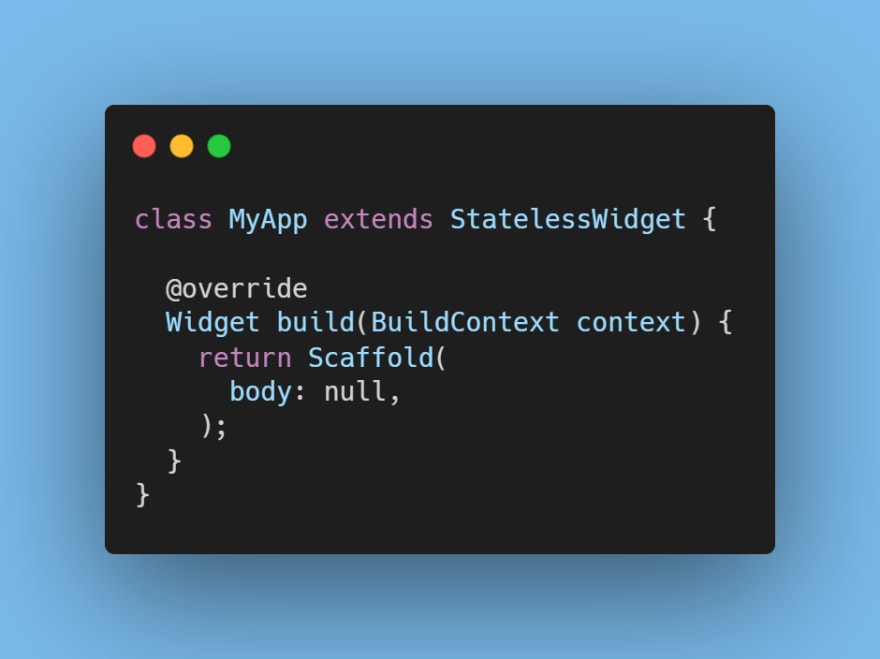 Note:- StatelessWidget is a class created by material package by flutter. The package we import in every flutter app package:flutter/material.dart gives us the functionality of the StatelessWidget class.

Note:- It is not mandatory to use context word. we can also use ctx or cntxt. It depends on the person. And whenever we pass an argument or a parameter in a function/method then we need to state its datatype. For e.g, int age, String name. 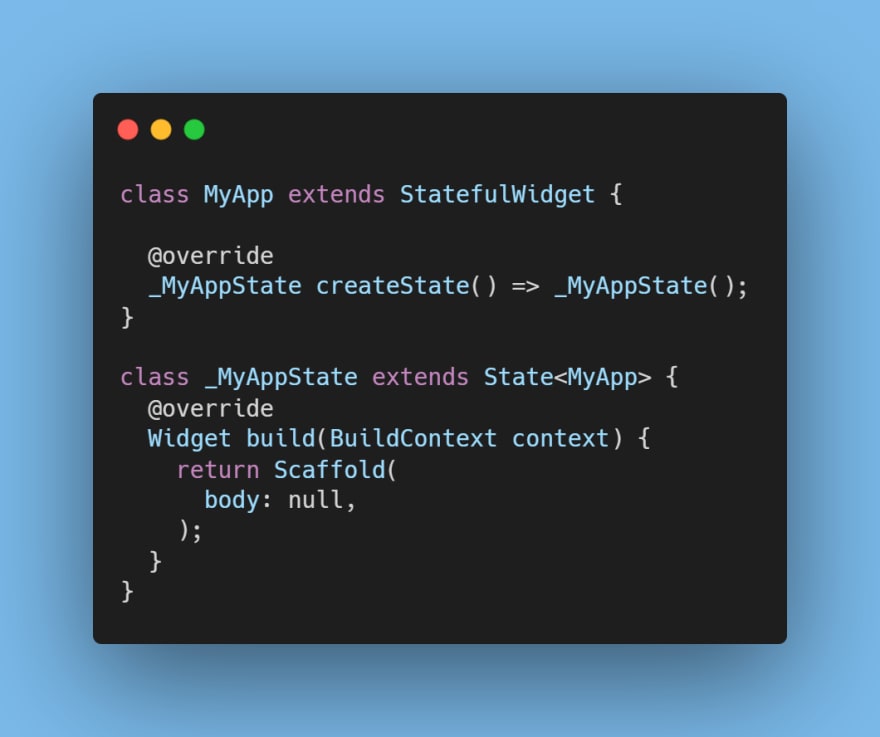 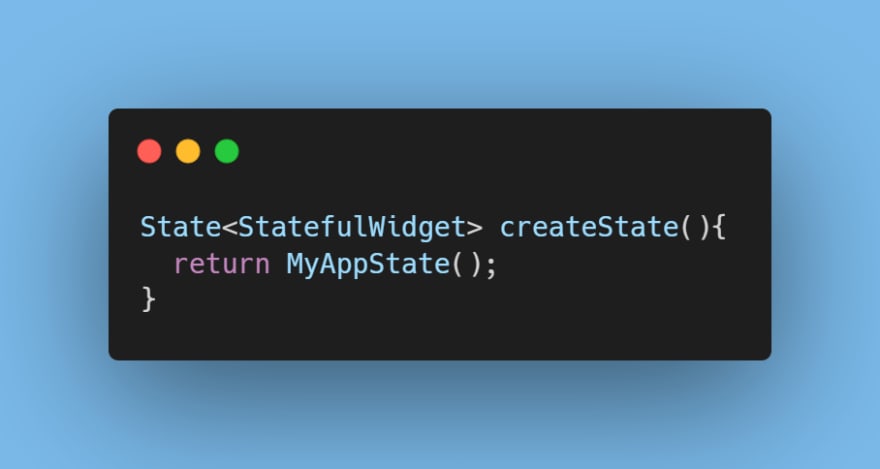 Note:- The main difference between these 2 classes is that the data which is inside State class does not change on rebuilding our app. Only the widget changes according to its state. So as mentioned above, Widget class rebuilds not State class.

An ode to this community

How to Create Crypto Token Wallet For a Crypto Business?

Dhruvil Patel
A Full-Stack Web and Flutter Developer.
How Flutter handles everything behind the scenes?
#flutter #dart #beginners #tutorial