Flutter is a framework for the dart programming language used for building cross-platform mobile apps and even web pages. Flutter converts code into the native language (Kotlin/Java, Swift for apps and HTML, CSS JS for web).

Although, which app or website is better without navigation amongst screens or pages respectively unless you have single-page applications.

Let's understand how Flutter provides such ease in navigation.

Note: Stack widget and stack referred here are two different cases.
Here, a stack is referred to as datatype not Stack. 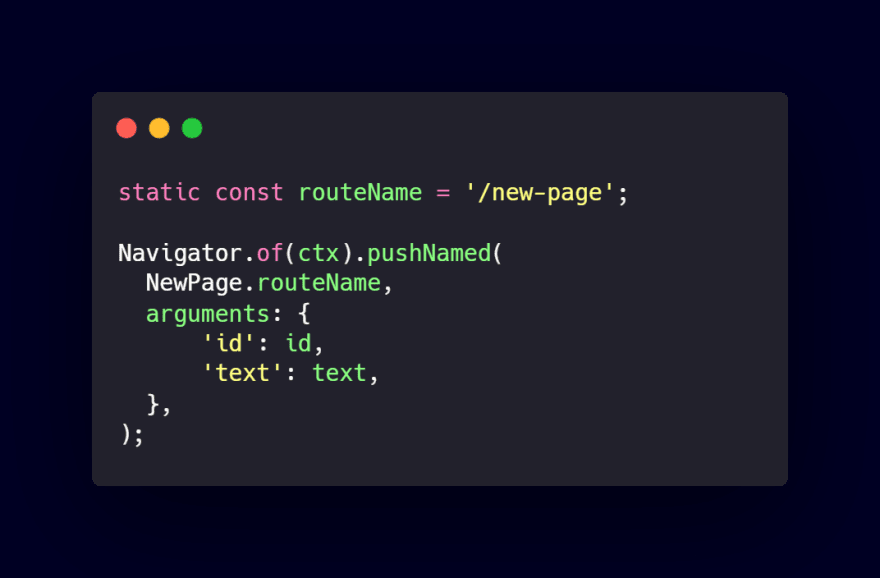 Thus, there can be many ways to navigate between pages and optimization.