A few weeks ago, I wrote a post asking DEV community members if they wanted to potentially pair program with me during a live coding session. 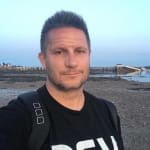 A lot of interest was generated and so we did our first live coding pairing session that was streamed on doingdevfordev.com. It was with DEV community member Sophia Li.

She worked on the <ImageUploader /> Preact component in the DEV/forem codebase. It was originally a class component that she converted to a function component using the useState hook.

For the full recording of the pairing session check out the YouTube video below. Also, feel free to subscribe to my channel. 😉 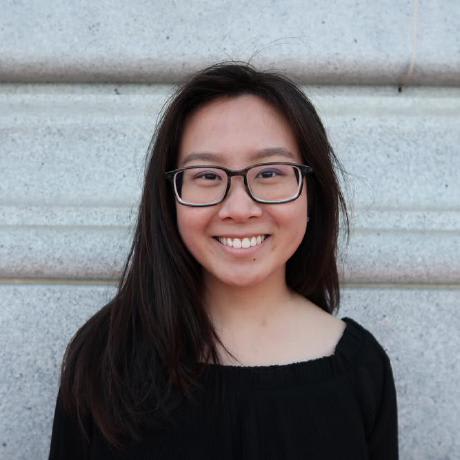 This PR refactors the <ImageUploader /> class component to a function component using the useReducer hook. 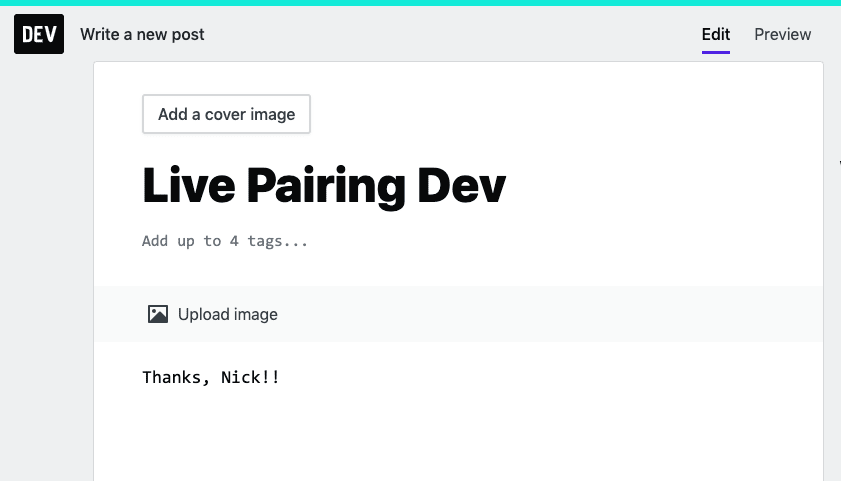 No new features were added, so we did not add new tests. All previous tests pass. The component works the same as before.

[optional] Are there any post deployment tasks we need to perform?

It was awesome pairing with Sophia and by the way, she’s looking for her next role!

I’m a software engineer looking for my next role!

I’m good at solving problems collaboratively, asking the right questions to understand the "why", & soliciting feedback on ways to improve.

I also set OKRs to learn how to code: github.com/sophi-li/OKRs-…

Looking forward to the next pairing session!

The Essential Web3 Tools and Technologies Developers Must Know

Why NodeJS in Front Ends?