We will go over data repersentation of computer systems this chapter. That is, when we need to think in a computer way, you should know how computer think at first (in binary).

What is the base of a number?
Generally, the number that we use in daily life like 50 dollars, 100 pounds, 1,000,000 people are all base 10, which means that these number are all decimal.

1 Byte = 8 Bits
And the important repersentations of every data type in C: 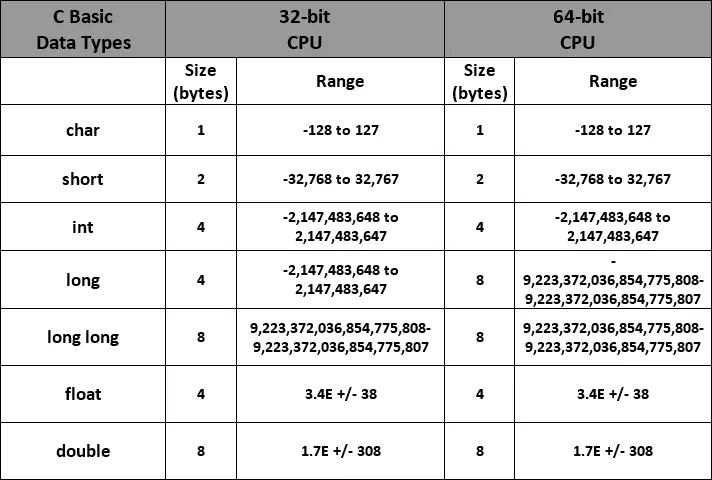 Specially, one another data type in C is called POINTER, which is also significant:

The knowledge that we are reviewing, is usually based on 32-bit systems 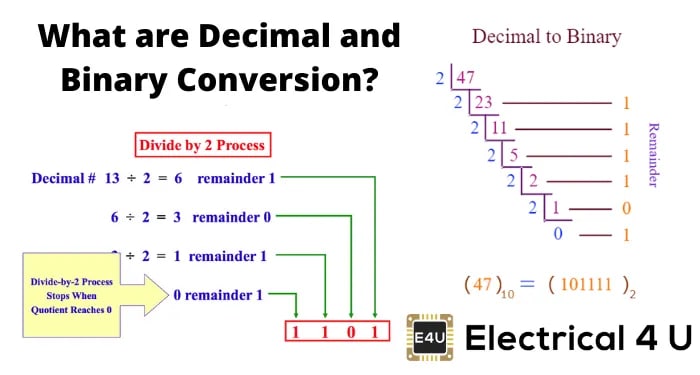 There is the same way to do with other bases number except for BIN.

4. Addition and multiplication of binary

Two's complement is used to do the substraction or repersenting negative number in binary (Of course, adding a negative is substracting a positive number).
How to repersent -5 in binary, when we know 5 is 0101 in binary in a 8-bit machine?

7. Intro of Overflow and Underflow

8. Extension and Truncation between high-bit and low-bit

This part would be the most important part of bit and byte chapter. I would like to go over this part in next post, because I think it would cost me few hours to design how to explain it in a comfortable way.

Hope you like my post! You red heart or subsrcibtion are the energy of me! Thank you!

What is the best online Python compiler?

Be safe with the SSH version you use — for Roadrunners