Here's a copy of the newsletter that we sent to our subscribers last week. Enjoy! 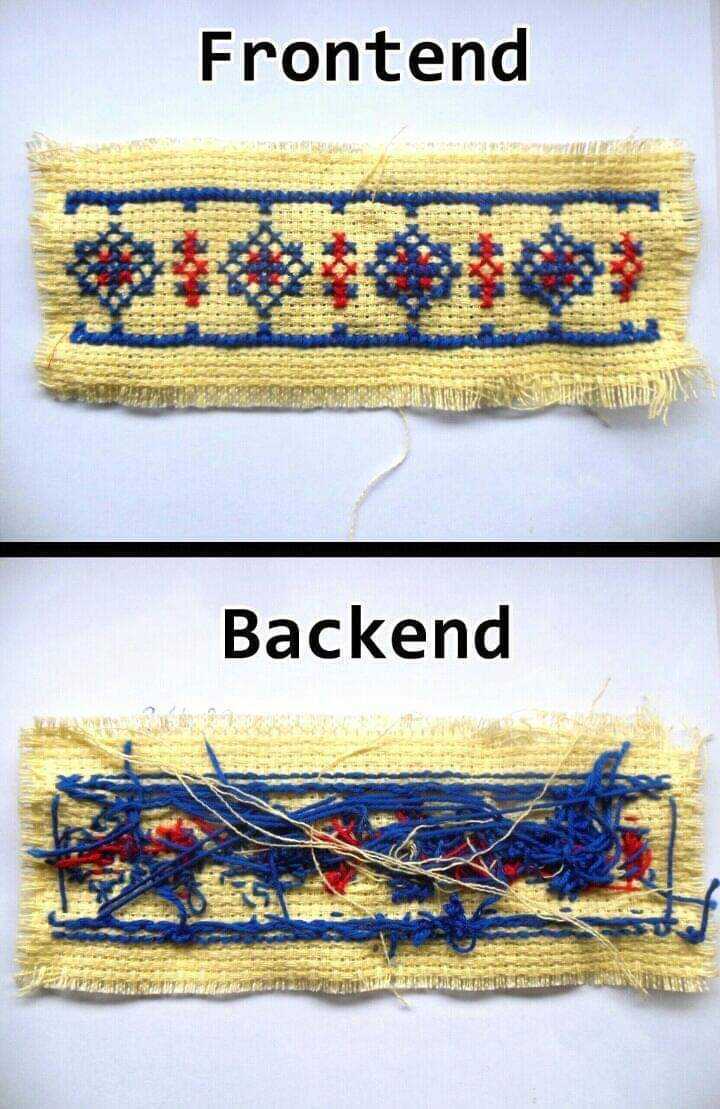 A bug with a surprisingly cool side effect. This is beautiful to watch and the code is available here [REDDIT]

Software developers: We won't take a pay cut just to work remotely. As more companies consider remote working a permanent feature of employment in the post-COVID-19 future, some companies like Facebook are introducing 'localized compensation' – or pay cuts for those who choose to work remotely in cheaper places than its Bay Area headquarters. But will technology employees accept pay cuts or jump ship if forced to accept a lower wage for working remotely? [ZDNET]

How networking works. A computer 'zine to help you understand! [JVNS]

Why AWS built a no code tool. "For us, it was about extending the power of AWS to more and more users across our customers," explained AWS VP Larry Augustin. "We consistently hear from customers that there are problems they want to solve, they would love to have their IT teams or other teams — even outsourced help — build applications to solve some of those problems. But there's just more demand for some kind of custom application than there are available developers to solve it." [TECHCRUNCH]

Understanding client-side web development tools. Client-side tooling can be intimidating, but this series of articles aims to illustrate the purpose of some of the most common client-side tool types, explain the tools you can chain together, how to install them using package managers, and control them using the command line. [DEVELOPER.MOZILLA]

How to file a good bug. Filing a good bug isn't hard, but takes a little work. The goal is to make it easy to find what's broken, reach the root cause and, most importantly, find a way to fix it. [WEB.DEV]

JavaScript in SVGs. SVGs are such an amazing tool for creating custom fonts, animations, size-reduced graphics, and more. They're part HTML, part image, and all awesome. [DAVIDWALSH]

Tabler Icons. A set of over 550 free MIT-licensed high-quality SVG icons for you to use in your web projects. [GITHUB] 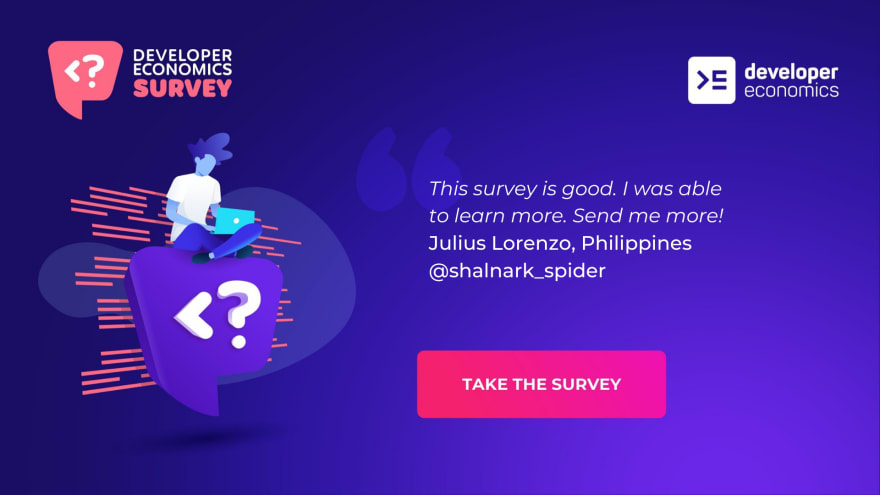 Developers are learning from our survey. What tools could you discover? Take the survey!

State of the Developer Nation 18th Edition - Q4 2019 - The report focuses on six major themes - each with its own visualisations, showing how the data lends insight into the developer community.

We enter all subscribers who open our newsletter into a monthly prize draw to win a hoodie. Subscribe to our newsletter to be in with a chance to be our next winner!

Version 10 of Angular now available. This is a major release that spans the entire platform, including the framework, Angular Material, and the CLI. This release is smaller than typical; it has only been four months since they released version 9.0 of Angular. [BLOG.ANGULAR]

Announcing Pylance: Fast, feature-rich language support for Python in Visual Studio Code. Pylance is a new language server for Python, which uses the Language Server Protocol to communicate with VS Code. [DEVBLOGS.MICROSOFT]

Node v14.5.0. In this update V8 engine is updated to version 8.3, there are performance improvements and this version now allows WebAssembly modules to request memories up to 4GB in size. [NODEJS]

Firefox 78 for developers. This article provides information about the changes in Firefox 78 that will affect developers. Firefox 78 was released on June 30, 2020. Some of the highlights include the Network panel that now indicates which extension or CORS restriction blocked a request, TLS 1.0 and TLS 1.1 have been disabled and the DevTools Console now logs uncaught promise errors with more descriptive names, stacks, and properties. [DEVELOPER.MOZILLA]

Apple strong-arms entire CA industry into one-year certificate lifespans. A decision that Apple unilaterally took in February 2020 has reverberated across the browser landscape and has effectively strong-armed the Certificate Authority industry into bitterly accepting a new default lifespan of 398 days for TLS certificates. Following Apple's initial announcement, Mozilla and Google have stated similar intentions to implement the same rule in their browsers. Starting with September 1, 2020, browsers and devices from Apple, Google, and Mozilla will show errors for new TLS certificates that have a lifespan greater than 398 days. [ZDNET]

Microsoft: Rust is the industry's 'best chance' at safe systems programming. No matter how much investment software companies may put into tooling and training their developers, "C++, at its core, is not a safe language," said Ryan Levick, Microsoft cloud developer advocate, during the AllThingsOpen virtual conference last month, explaining, in a virtual talk, why Microsoft is gradually switching to Rust to build its infrastructure software, away from C/C++. And it is encouraging other software industry giants to consider the same. [THENEWSTACK]

Should You Choose a Translation Agency or a Freelance Translator?

Developer Nation
Our mission is to champion a global collective of software creators who are confident in their technology choices and feel included in the conversation about the future of the ecosystem.
Dev resources and articles plus news from Huawei's Android alternative HarmonyOS, Mozilla launches MDN Plus, and more.
#productivity #machinelearning #news
Dev news and resources: AngularJs dev tools, machine learning glossary, exceptional GitHub repos and more.
#news #angular #productivity
VS code extensions, the search for a cloud-native database, useful iOS developer interview questions and more.
#news #cloud #learning #development
Forem Open with the Forem app