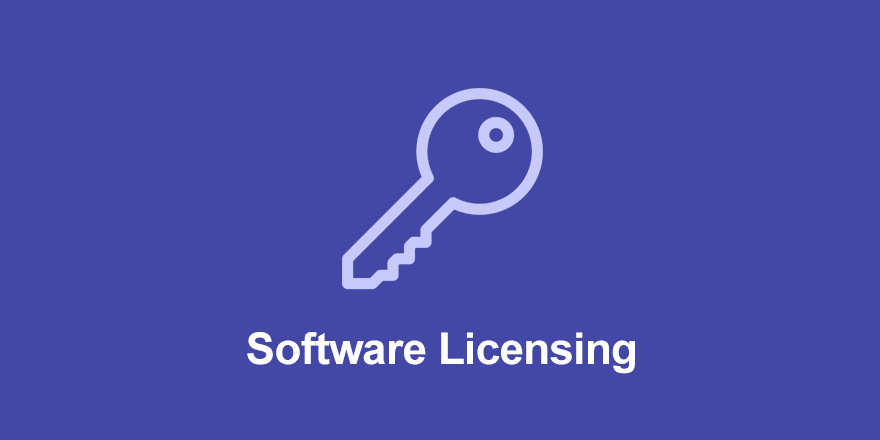 Software licensing is one of the important things most developers neglect, especially when cloning, working or building an OSS.

Would you trade your project documentation for updated software architecture diagrams?