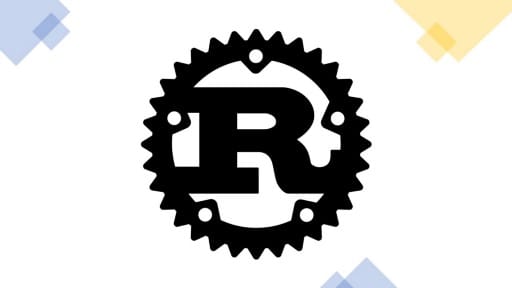 For those of you who don’t know what Rust is, here is a quick and short intro

In the world where C/C++ powers everything we know, what brings us to Rust? Well here is an example to consider:

Take a look at this graph:

70% of security issues that Microsoft encounter are due to memory unsafety. Why this happens? Because writing memory-safe code is hard. It’s not that these issues are left neglected at the time of production and testing, but due to the reason, it’s so difficult to write and catch errors. That’s why languages like Python and JavaScript were created, to abstract out these complexities and to empower more developers to create stuff. But they come with performance penalties and run-time overheads. This is a place where Rust comes in.

Why I love Rust

Here is a list of things that I love about Rust 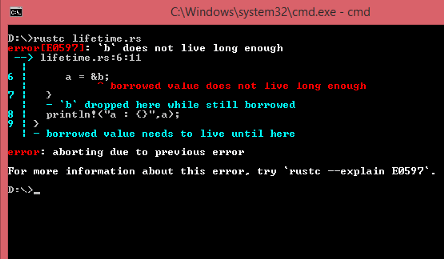 Rust has a lot of amazing frameworks in all fields, from Web to ML to game engines, libraries and framework are bubbling up. Rocket, a web framework similar to flask and ruby, was put in production after 3 days of first public release, it was possible only because if your program compiles without any error or warning and pass all limit test case, then it’s pretty much battle proof and production-ready. The frameworks are evolving fast at a point extreme performance can be achieved with ease.

It’s the systems programming language in the future where it will replace C/C++ first in the world of networking and embedded systems, providing high-performance applications.

Introduction to Text to Speech and Speech Recognition using React-native