Codeless test automation is slowly becoming a trending topic in the software testing space. Scripted automation is seen as a costly and time-consuming task when compared to scriptless or codeless testing methods.

But often, cost and time are not the only concerns of an organisation or a team working testing software. So, should they directly jump to the scripted testing? Or can we lay down a few more scenarios that can help you draw a line and understand when codeless test automation is the right solution for you? 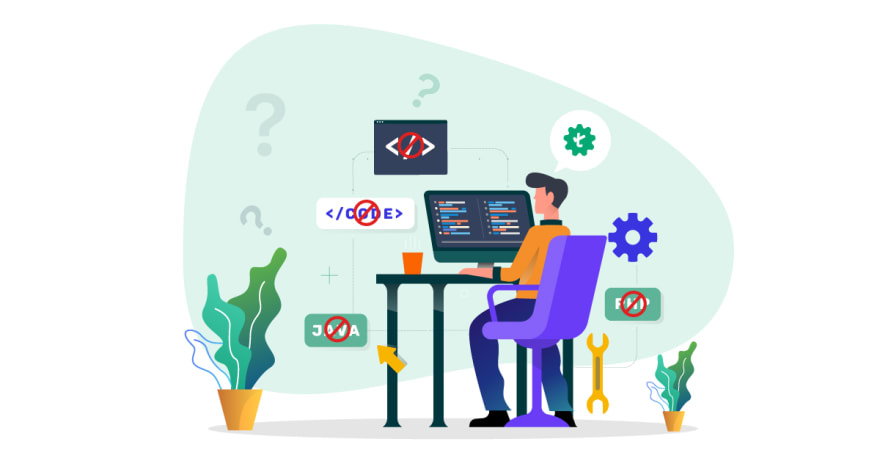 Resources are fewer or unmanageable

Scripted automation testing is a resource-heavy job. From scripting tools to additional plugins to heavy frameworks, using code-based testing means devoting a considerable part of the resources just for automation testing. In the future, this resource consumption metric will only increase as the software starts taking shape. 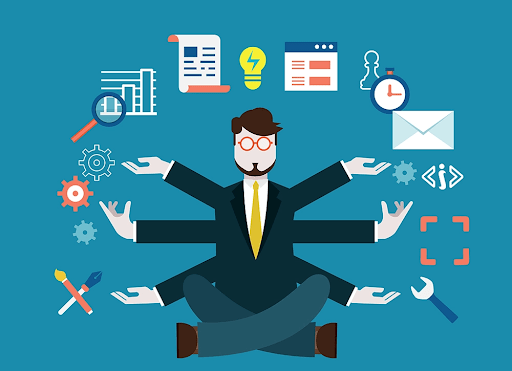 In your current situation, if you are facing no problems with resource management and consumption with code-based testing and can handle this in the future, you are good to go. However, if you are a startup and every resource-consuming task counts for you, scripted test automation will only slow down your overall processes. In such cases, codeless test automation is the best solution for you!

The software development part does not end by delivering the first release to the users or the clients. An exhausting job of maintenance awaits the developers and testers which takes time, costs, and resources throughout the software life.

For example, new browser versions are released every fifteen days that introduce new features and delete other ones based on feedback, security vulnerabilities etc. What if your web application was using the same feature that is deprecated in the newer releases? This whole cycle is repeated constantly with the software and maintaining it becomes a hectic job.

If your current situation is causing you to miss the project deadlines often due to maintenance operations, you probably need to rethink the current automation testing methods.

Codeless testing makes the maintenance of the software easy. If there are any bugs in the software, they can be easily identified without rewriting or debugging the code. Codeless testing can also test the modified code quickly, saving time and costs for the organization.

When clients and non-tech people want to involve

Everybody involved directly in the development and construction of software has their own suggestions and opinions. When we move ahead with approaches such as scripted automation testing or test-driven development, people who are unaware of the programming knowledge can’t understand and contribute through their suggestions.

Codeless test automation removes this barrier and other teams such as managers, business analysts and even clients can verify the functionalities and throw in their own inputs. 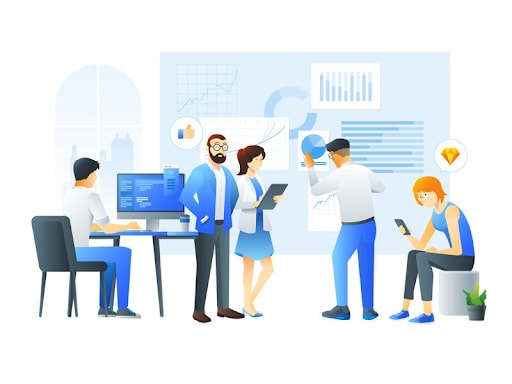 Having said that, the choice of test automation then comes out to the current situation you are in. If your clients and analysts are scheduling meetings regularly just to understand the status of testing, you probably need to switch to codeless test automation.

These regular meetings can then be avoided and a lot of the time can be saved for the analysts as well as for testers.

Planning to scale the product

Every software starts small with the introduction of a concept and an idea to the users. As the user base starts to grow, the team plans to scale the product to service a large user base without any mishaps such as loading delays or data storage issues.

Scaling, which looks very smooth and relieving for a user, is that much harder for the teams of developers and testers. While developers are more focused on Docker and Kubernetestype of technologies, testers have to manage a larger chunk of software for every release. A larger codebase constitutes larger consumption of resources defined above.

As a result, you don’t need to focus on resource consumption, infrastructure management, or scalability issues. If any of these are your concerns currently, codeless test automation is the best way to go.

As an example, one such tool is Testsigma. It offers its cloud services with codeless test automation involving artificial intelligence and natural language processing.

The tests can be written down in simple English language and can be read, understood, and modified by anyone regardless of programming experience. It offers a free trial service for 30 days for the users to get familiar with the tools and the functionalities it has to offer. 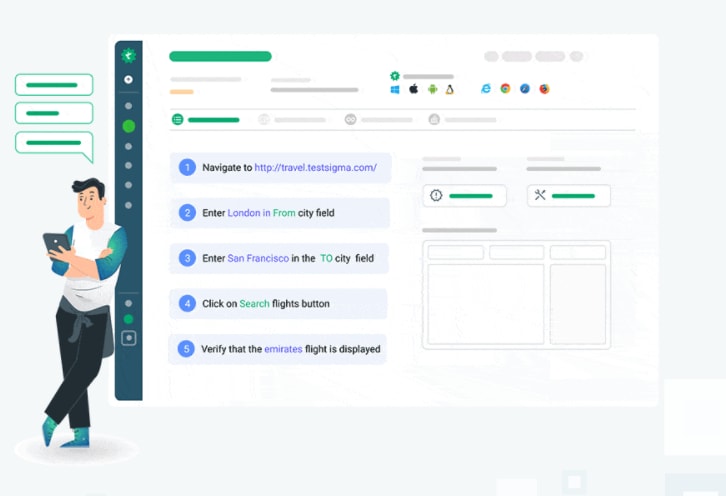 Agile and in-sprint methodologies have been a hectic introduction to the software development life cycle for a tester.

These methodologies have only increased the gap between the development and testing phases. As a result, testers are often seen testing the version already released in the last sprint.

This is a potential risk to the quality of the software and the software’s reputation in the market. If your organisation is going through the same phase and you see that testers are struggling to cope up with the release cycle or development process, you might have to change your path to codeless test automation.

More testers mean more resources will be consumed. More automation testers mean even more costs on maintenance of the software. If these things suit you, it is well and good! But if not, you probably need to rethink your options. 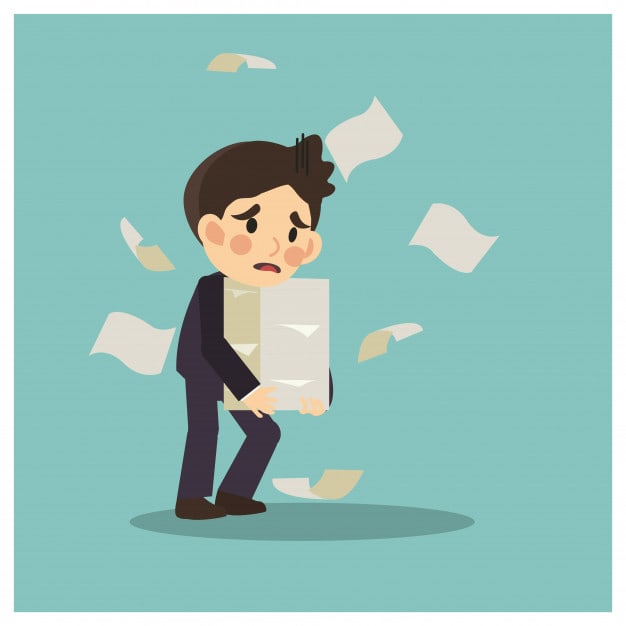 Codeless test automation, as stated in the above points, can bring a lot of advantages to the system with the same efficiency of scripted automation testing.

If you are struggling with the ratio of tasks and automation test engineers, you can hire manual testers that can perform the same job with codeless testing for lesser salaries.

In this post, I tried to lay down a few scenarios that can help you guide your way to a better test automation methodology according to your situation. But, I am sure these scenarios, even though they are popular ones, are not the only ones in this vast expanding IT domain.

You must have had a different situation personally that led you to decide codeless test automation would be the best path for you. The popular scenarios will be included in this post to help all the people in the community create a better vision between scripted and scriptless test automation. Till then, happy testing!!