A common theme among most software testing organizations is their escalating interest in Test Automation. While test automation has grown in popularity, there are still many myths and biases surrounding it. Such myths can unknowingly create a self-limiting boundary and negatively impact the possibilities of test automation.

Note: “!=” operator has been used throughout this article to denote inequality. If you are not familiar with this operator, please read it as “not equal to”. 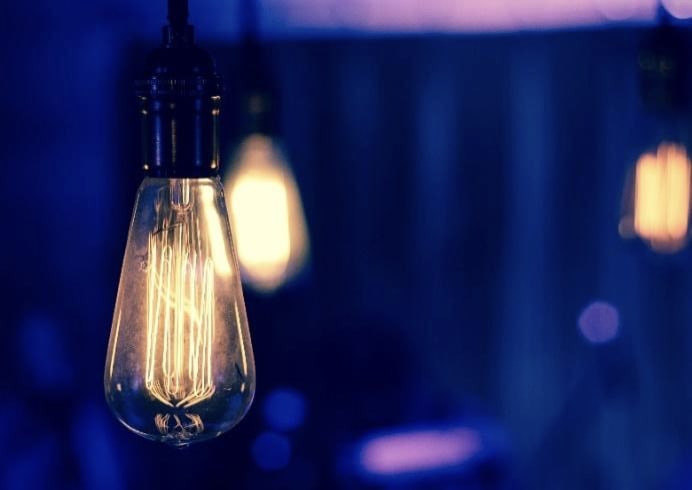 Automated testing is often viewed as executing tests. However, this is one of the most common misconceptions. Automation is defined by Wikipedia as a wide range of technologies that reduce human involvement in processes. It is often the execution of tests that consumes the largest portion of the overall testing phase. Automating this phase can certainly save a great deal of time. 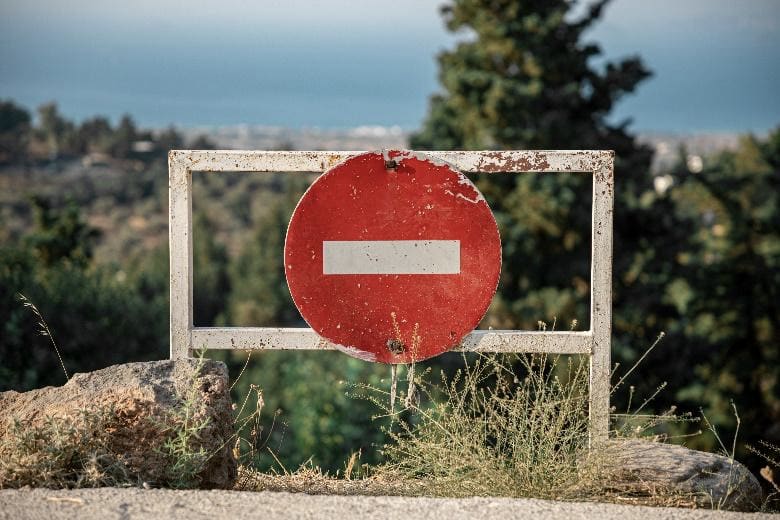 However, Test Automation goes beyond Test Execution. Test Automation covers a broad range of possibilities. At each step of the testing lifecycle, there are a number of activities where test automation can reduce human effort. Here are some examples:

Rerunning failures
i. It is helpful to automate the re-execution of failure/flaky tests.
ii. It also helps to examine the consistency and probability of the failure.

Scheduling Test Runs
i. Based on schedules
ii. Based on continuous integration rules

Test Build Generation
i. Preparation of release candidates for testing

“Just because you’ve counted all the trees doesn’t mean you’ve seen the forest.” 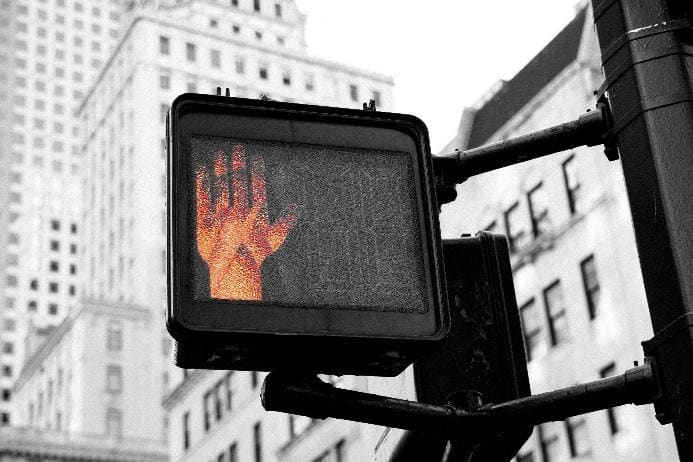 . One of the popular definitions of Quality is that it is “value” to someone “who” matters. Depending on context and personas, “value” and “who” take on different forms. Thus, quality is a multidimensional concept.

. By performing checks through tools, Test Automation will help you find information. Having such checks will enable you to find regression issues.

. Different notions of quality will apply to your context according to the persona of your customer. Here are some of the possible quality attributes:
i. Reliability
ii. Speed
iii. Usability
iv. Scalability
v. Maintainability
vi. Testability
vii. Documentability
viii. Trainability
ix. Functionality
x. Supportability

. While you may be able to control some of these attributes, the majority are beyond your control or scope as a test automation engineer. 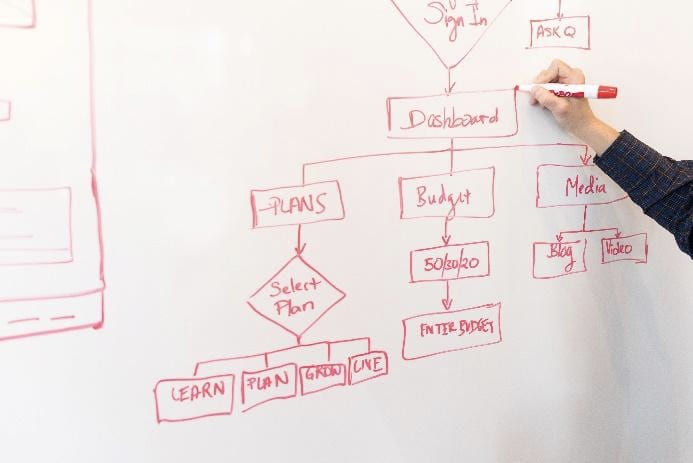 . Newbies in test automation often focus heavily on the writing of test scripts.

. Even though Test Scripts are one of the visible outcomes of test automation, there is more to it than that. 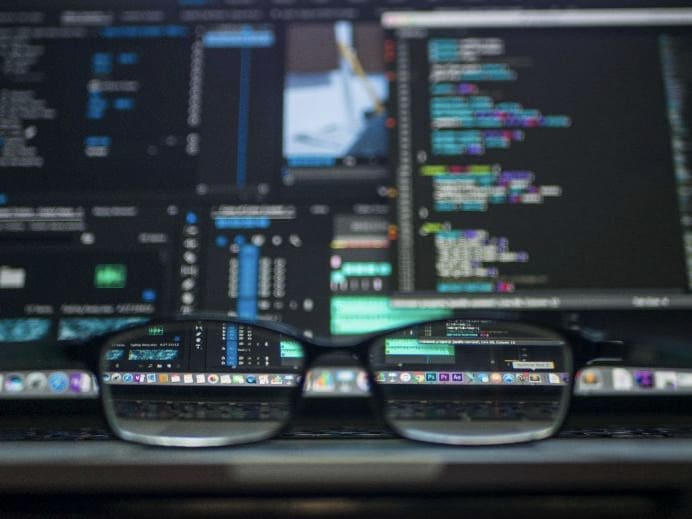 What programming language do I need to learn to be successful in test automation?”. On a daily basis, I hear this question from people. Yes, programming has historically been at the heart of automation. It is no longer the only way to automate.

. With the rise of no-code test automation tools, the obvious equation of automation = programming has changed.

. Automating reduces human intervention, and there are various ways and tools to achieve it without or with coding.

. If you are new to no-code tools, you can check out Testsigma which is a popular open-source no-code tool Testsigma. Here is the link to the open-source version of Testsigma: testsigmahq/testsigma: Build stable and reliable end-to-end tests @ DevOps speed. (github.com)

. Even if you are a beginner in the field of automation, no-code tools can certainly be used as a starting pathway for learning automation.

“No-code is the first most accessible step of web and software development. lt allows anyone to create software, visually, without writing code”

Well, the myths don’t end here. Test Automation is associated with countless other myths. Here are a few popular ones:

“Everything really interesting that happens in software projects, eventually comes down to people.”

Hopefully, this article has given you an idea of the various possibilities and opportunities you can explore if you are interested in test automation. These ideas are often overlooked amidst myths, biases, and unrealistic expectations surrounding test automation. It’s always a good idea to explore and consider possibilities that may work for your context.