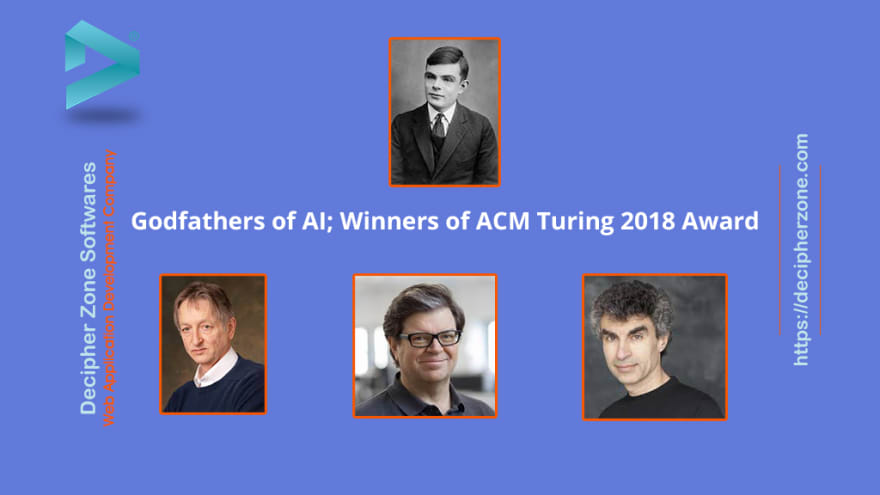 Alan Turing, the British mathematician who is also considered as the father of mathematics laid the foundation for computers and artificial intelligence. The famous P & NP problems that are taught to computer science students is the base for the Turing test (Turing test was designed). The Turing test, developed by Alan Turing in 1950 is a test of a machine's ability to exhibit intelligent behaviour equivalent to, or indistinguishable from, that of a human.

Through The Looking Glass: An Overview of Visual Recognition

What I Have Learned From Building A Chatbot