Sadly, the actix-web maintainer has quit. Check out the repo - it's gone. He moved it back to a personal account and may delete it entirely. He's not just done with actix-web, he's done with open-source. Way to go, team.

It's kinda like last time around. The underlying issue is a legitimate technical concern regarding soundness and unnecessary usage of unsafe in the library, which the maintainer does not perceive as problematic.

Enter Reddit, enter vitriol and toxicity. Real technical concerns, and an utter inability to discuss them like everyone involved is actually people. It's endlessly frustrating. I'd quit too, and now everyone loses.

Steve Klabnick says it better than I could. In his conclusion he observes: "The Rust community says they’re nice but they will harass you if you use unsafe wrong." Can we do better?

I'm not mad, I'm just disappointed. Like the author says in his post-mortem:

It was fun trip but now is time to move on. Life should be fun.

Photo by James Pond on Unsplash

Components testing in React: what and how to test with Jest and Enzyme

When is the last time you used `var`?

*AAS its just getting ridiculous now

New desk with old desk underneath. I’m really liking this setup. What do you think?

More developers are using dev.to to keep up with industry trends and grow their careers. 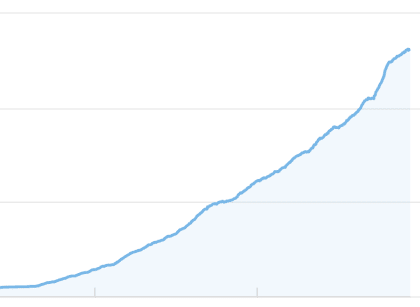