If you are using a Gmail account, we can significantly simplify our code with Yagmail, an STMP client for Gmail.

We are going to send emails using a Gmail account. Before anything, create a Gmail account (or use your own) and enable the "Less secure app access" in your account. You can do it here: https://myaccount.google.com/u/0/security?hl=en&pli=1

After that, you are set! Create an environment with Python (I use pipenv, so I create one with pipenv shell), install yagmail with _pip install yagmail_and you are ready to go!

When I said that Yagmail simplifies our work I wasn't kidding. Let me show it to you.

First, create a Python file. Mine is yagmail_sender.py.

This is so clear that it doesn't need explanation.

But in case it does:

That's it. That's all you need:

Can you imagine how to send that email to a list of email address?

Replace the old lines with the new ones:

Notice the change from singular to plural.

Time to run the code again:

Every receiver on the list has received the email!

Disclaimer: Even if it's a list, it behaves like a set in Python. Repeated emails won't be sent an email twice.

Sending attachments is incredible easy too. I don't want people fighting on the comments, so in this one I'll send two pictures: One of cats and another of dogs.

Add the desired files on the same root of your program and add the absolute path. Here's my contents:

I'm using a Windows OS, so I escaped the route with the backslash ( '').

That's all we need. Seriously. Run the code and you'll have two files attached to the email: 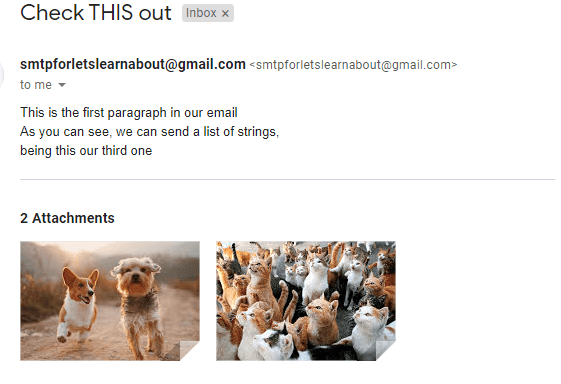 In case the code fails (we lose the internet connection, our password is wrong, etc), let's wrap everything with a nice try/catch:

Nice, now we get a text informing us that something went wrong and the message.

If you didn't know, this message is the same we can get when using the smtplib: Yagmail is just a wrapper around that library that simplifies the code greatly, as you just saw.

Yagmail is a wrapper around the smtplib library that help us to write short, good code. The catch is that you can only use it with Gmail addresses.

But as everybody uses them, that won't be a problem, right?

In case you are still using Hotmail or other email service, you can still use the smtplib Python library. Learn how to do it here:

How to send beautiful emails with attachments (yes, cat pics too) using only Python

And yes, I know that after looking at the cats and dogs pics on the email attachment you want to see the whole picture, not the thumbnail. You deserved it: 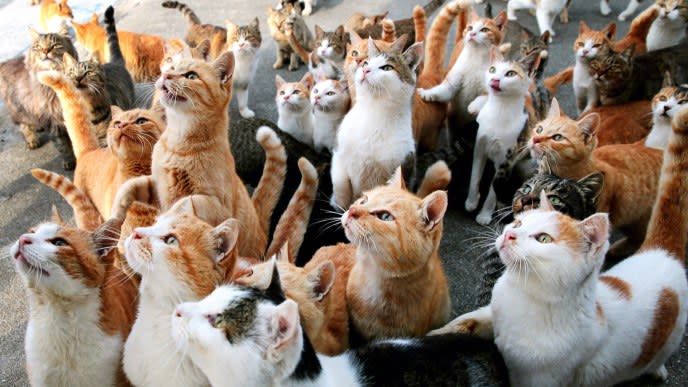 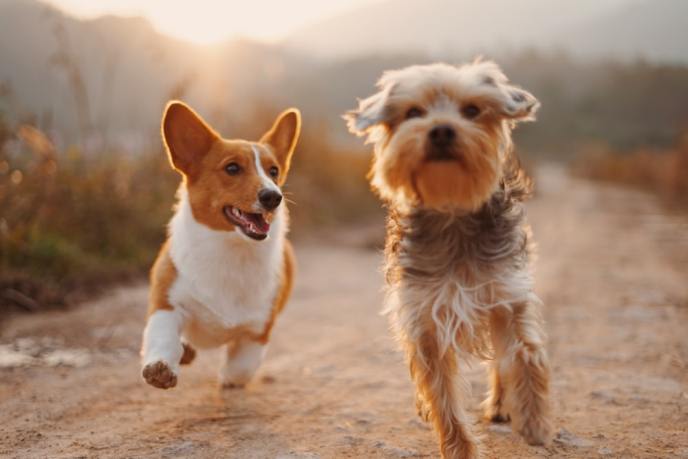