I use React in my job on a daily basis and that often bleeds into side-projects. I've even dabbled with React Native but I've never considered React Native for Web... until I saw this tweet. 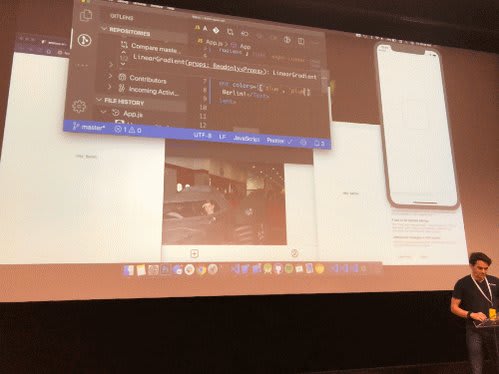 ONCE and shipping on
SIX DIFFERENT PLATFORMS, including:

with hot reload across all of them. 😍

This is pretty impressive.

I've been catching up on the React Day Berlin 2019 livestream, and the talk by Evan Bacon was awesome.

I thought the react-native-web project was an oddity but after the presentation/live demo and looking into it more, React Native is really powerful and the being able to write code which is shareable on native platforms and the web is amazing. I had a preconceived idea of what RN and Expo could do but they are now shattered.

Evan asked the crowd the following question, I want to know your answer:

Are you a React developer and why don't you use React Native for Web?

Side Project Sunday! What's the latest?

What is the significance of, and reason for, wrapping the entire content of a JavaScript source file in a function block?