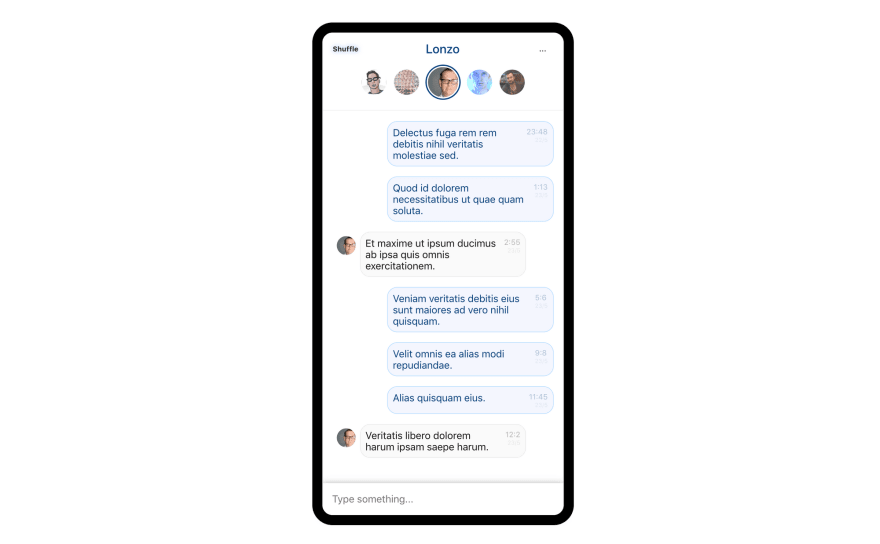 Animation on the web can be challenging because there are many ways to achieve the same goal. You could use CSS to achieve transitions or more complex animations or you could try one of the many JS libraries available for animation.

Have you ever asked yourself one of the following:

Why is animation so difficult in React?

How do I animate a component in on mount?

Do I use CSS or JS to animate my components?

I use CSS animations whenever possible but they can quickly become unwieldy beyond basic :hover and :focus states. It's possible to achieve a lot by toggling classes to your React components but the most flexible and easy to use method I've found is to use the React animation library Pose, from the fine people over at Popmotion. The techniques I use here can be used in React, React Native and Vue. It's easy to use, very powerful and produces great looking animations.

Why should I add animations to my web app?

If you aren't fully convinced why you should use animations in your React app, allow me to champion some reasons.

Know that you know why, let's take a look at how I use Pose to animate a simple UI.

The animations in action

See the code in action or take a look at the repo on GitHub:

How the message bubble animation works

Simplified view of Chat, focused on the animation aspect

The two main components that make this animation work are the ChatWindow and MessageItem. We use posed.ol to create a component that will stagger the animations on child components by 120ms when it becomes visible and 100ms when the component hides. We can control whether the Chat is visible with a simple prop. We then use posed.li for the child components. They start in a hidden state where they are off the screen by 350px (either to the left or right depending on whether we are the sender or recipient of the message), so when they are told to become visible, they animate towards an opacity of 1 and an x coordinate of 0. That's it.

Pose handles the animation for us, we simply define the possible states we want to animate between and pose does the rest. This is a very flexible system that's easy to understand and produces really nice results with minimal effort.

How the person badges animate in and out

We make use of the built in enter and exit states for our PersonItem. We want the animation to happen on mount so we wrap the children in a PoseGroup with the animateOnMount. When the component mounts or the people prop changes this will trigger the animation. We also make use of the delay property in a similar way to the staggerChildren property in our ChatWindow component. This gives a staggered animation as each Person fades and scales in.

How do I add animations to my React app?

To get started today, take a look at the getting started guide for pose, it takes you through the fundamentals so you can start breathing life into your React apps. (as well as React Native or Vue). Pose is a great library that delivers good looking animations without having to spend hours tweaking CSS animations or dealing with some other complex animation libraries. Set up your states or poses and let Pose take care of the rest.