We spent the second quarter of the year building bridges with “adopt a developer” (which worked well enough) but before settling for it, I wanted to try another experiment to bring the development team and the partnership team closer.

With the aim to fight:

Feature/Bug X is obviously the most important thing in the world, but the Dev team never has time for it!
Everybody outside the Dev team.

The following invitation was sent to the partnership VIP people:

A week of little things 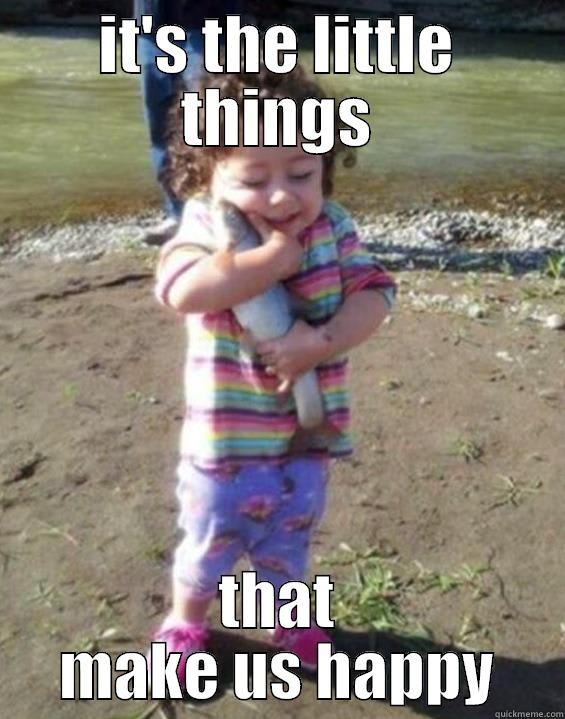 To celebrate those little things that bring joy to our lives, this summer the development team wants to contribute to your joy by fixing the most annoying bugs, long-standing issues or obvious improvements to our products that you have always been clamouring for.

But those things have to be small enough to fit in a week. Unfortunately, the dev team will be the ones deciding what is small enough.

Feel free to involve anybody else that is not in the CC list.

Hope it brings a little bit of joy,

Does this replace support?

Nein. Support stays as it is.

It is just bugs and/or feature requests?

Will the whole list be done? If not, what happens with the items that where not implemented?

Dev Team will finish anything that gets started, but it is unlikely to do all the items in the list.

Honestly, I do not know what will happen with the items not implemented, but at least they will be more visible to the dev team.

Depending on the feedback from both dev and partnership team, we will make this a recurring activity.

Again, this does not replace your usual support, bug report or feature request channels, but it short-circuits the priorities.

Just 10 things? I have a thousand things to be fixed!

Aiming to spend again ~10% of the Dev budget for the quarter, the experiment will give the partnership team full control for a week of the Dev team’s time, so they can decide what is the most important thing without the filter or control of the Dev team. A very direct and obvious input into the products, plus a greater sense of ownership and collaboration.

The partnership team will have to get together, organize themselves and agree upon their priorities for the products.

The Dev team will not get involved at all in the process, so that different teams within the partnership team (of which there were at least 6) will be more aware of each other's priorities and will need to negotiate between themselves.

I had the hope that this will build some empathy towards the Dev team prioritization headache of the thousand things that the thousand stakeholders were continuously asking for.

Product Managers and their product

Before getting the lists from the partnership team, I asked both Product Managers (PMs) to try to guess what the contents of the list will be.

I was very happy that our PMs guessed correctly the top priority item for their product. Hurray!

Still, some items surprised the PMs and would be implemented after the “week of little things” as part of the regular roadmap.

Again, how long does it take?

Unsurprisingly, the majority of items in the list were not small from the Dev teams' point of view, even if the items were "just" ... 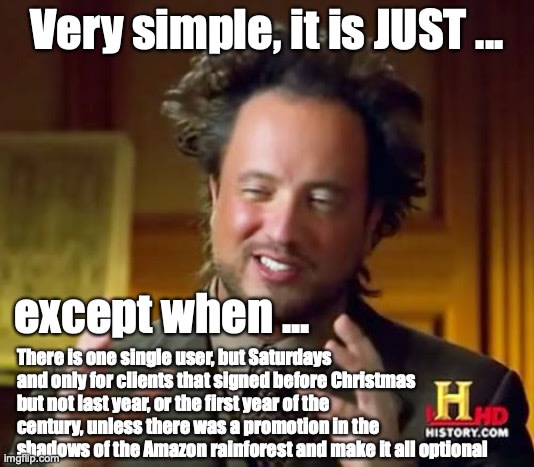 Each "just" hides a hundred "but" and a thousand exceptions to the rule. The perfect vs good enough. The optimistic "this will never happen" vs the pessimistic "I have seen it all". Today’s development pain vs possible future support pain.

But not only: our ageing codebase helps nothing in our development speed.

The Dev team managed to finish ~35% of the items, and the feedback that we received after the week can be summarised as:

This time around I did not explicitly ask for feedback from the partnership team, but hoped that it would naturally happen, and it did not.

I failed to ask, and I regret it.

Additionally, even if I asked the PMs before planning the experiment, it was an intrusion on their responsibilities.

Not a wasted week as we still fixed the most annoying issues for the partnership team, the Dev team enjoyed the change in pace and there was some extra interaction between the teams.

“Adopt a developer” was a better way of building bridges, but in the last quarter of the year I decided to spend that 10% of the budget on the “Lucky Lotto” ...

Managing up through calendar stalking

Plan like a Pro with Automatic Scheduling in Taskjuggler