I reached a great milestone moment in this coding journey recently.

For the past month and a half I've tried to buckle down on my routine and study habits. I know it's repeated often (and with good reason) to make your own projects. Don't only follow along in a tutorial. And I've been trying to stick to that. I've also started writing some of the code with pen and paper, hoping to have it be better ingrained.

But with coding being so different from most of the things I've done before, progress felt stagnant still. A little different from imposter syndrome, but I'd get frustrated and just wonder

am I really ever going to be able to learn this coding stuff?

And then I remember, this feeling isn't so different at all.

Well, I didn't come to that realization on my own. WebDevSimplified has a video about not needing to memorize code. My mentor introduced a "simplified" function that really intimidating: 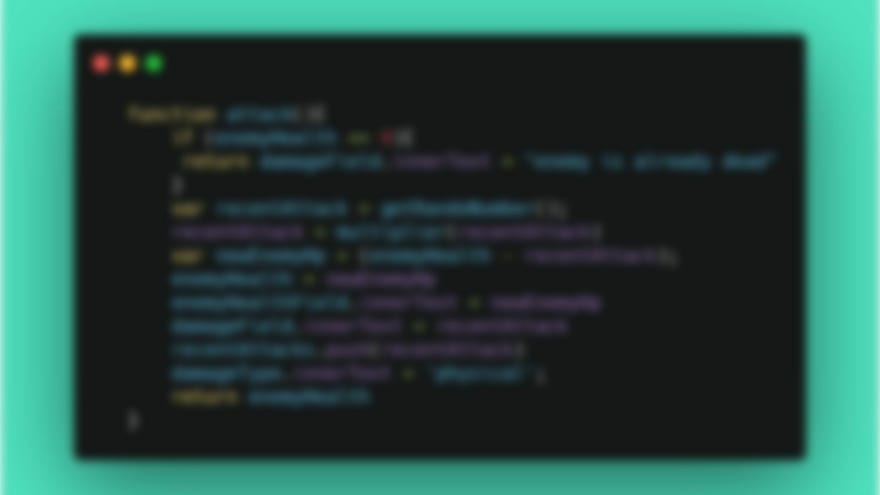 But he reminded me that the important thing isn't knowing every single component, and instead, simply being able to think through the process.

And that's an experience that is very familiar. I had it when learning Japanese (a language very different from Spanish or French). Learning the writing system is a daunting task, but I excelled at speaking because I knew how to think through a conversation.

I had it when starting my fitness journey. In the beginning, you might not know all the exercises and machines, but you probably have an idea of what you're hoping to work. And that small sense, even if completely misguided, can separate those who are feeling iffy on what they're doing vs. those who absolutely have no idea what they're doing.

In fighting games I get overwhelmed by all the options available constantly. 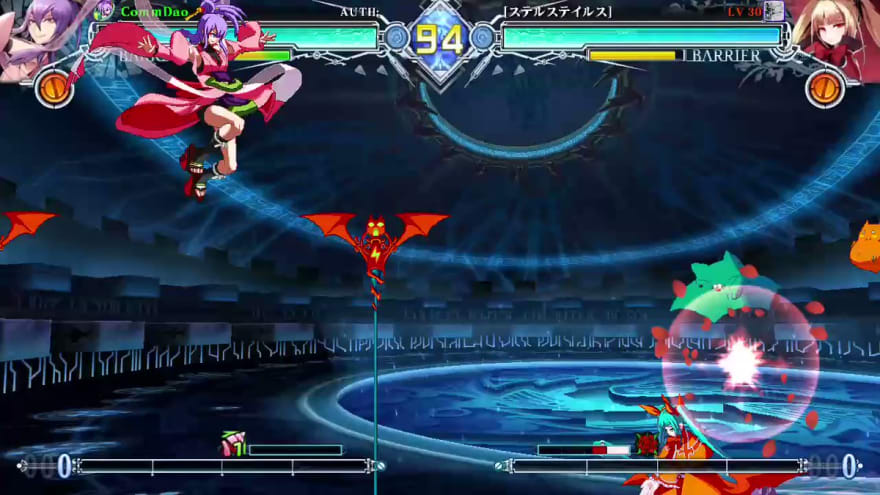 Found a #BBCF #NintendoSwitch ranked match! I get bodied as expected...

It's a very pulverizing genre, and it makes total sense why a lot of people would rather play something else. But it's super helpful for those who want to stick with it to know that's part of the process. You can't know all the options when you're new.

Doing well doesn't even really show you how much you've learned. It's encountering the problem (again and again sometimes), and finding out how to get out of it... that's what it's all about.

And eventually, all these options that used to feel overwhelming? They're going to feel pretty damn freeing when you can flex them. 💪

I titled this post the way I did because of the plot from Dragon Zakura. One of the core themes is drawing out the sense of conviction, and I like that word a lot since "sense of belief" and "motivation" have been overtaken by toxic positivity. 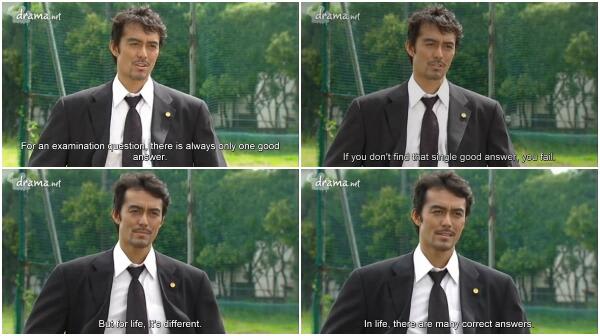 "On a test, there's always one right answer. If you don't find that right answer, you fail..." #Quotes #DragonZakura

It's nice to be inspired. It's nice to have reminders for your self-esteem. Yet, those can be fleeting.

With conviction, it's set.

For now, after feeling pretty directionless for some time, I know I want to keep coding!