The technique explained in this article expects that you own an HTTP server that you can run ruby/bundler on and build your Jekyll site on.
This technique is not available for GitHub Pages.

After several month of Jekylling, I found it tedious to build my site locally and to upload it with scp, rsync, or something. I wanted my site to be built on the server, so that's what I did.
Then I realized I had another website which was hosting a blog at the "root directory" of your website while serving another Jekyll site at the different directly inside that.

Specifically, I had my dev blog and it also had product pages in the subdirectory and that page took advantage of _data directory and so on. It would be less confusing if you could source-control the two blogs separately by isolating them into different repositories.

I have tinkered around the Jekyll configuration and managed to pull it off, which I'll share with you here.

When you do something like this, you should consider moving your website source into a directory of your choice, as including another Jekyll website as a submodule may confuse Jekyll.
This is because, by default, most of the stuff in the project root is considered the source for the blog. Having another Jekyll project in such place can mangle everything.
Consult my another post on how to do this: 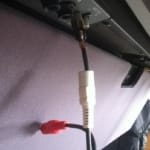 If you put a symlink to the output directory of your submodule site into your source directory (by default it is your project root,) everything blows up at build time for some reason.

But this does not work as everything in _site directory is wiped clean every build.

There is, however, a configuration key to stop this behavior. 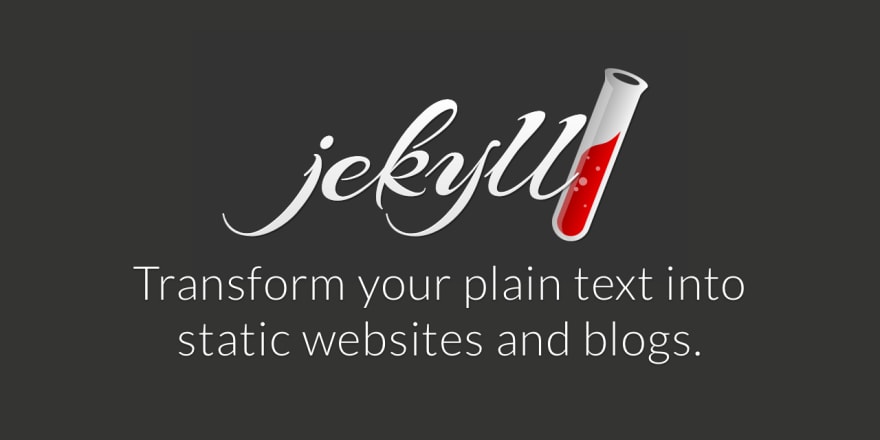 The tables below list the available settings for Jekyll, and the various options (specified in the configuration file) and flags (specified on the command-line) that control them.

You can use keep_files key to tell Jekyll to leave specific files/directories behind before performing a clean on build. This key works for symlinks, too!

By building both the submodule site and the root site, you will have created a working site in the _site directory. By symlinking the output dir of the root site to your webroot, you can serve the website!

Getting started with GitHub CLI

User's initial as an avatar image

C. Plug
A Japanese trying to code something fun. Creates games since 2008. Made a music game, "Twin Horizons." For Japanese posts, head over to Qiita (@Clpsplug)
Creating Custom Tags in Jekyll, with an actual example
#ruby #jekyll
Use "source" Jekyll configuration to avoid deployment mistake
#jekyll #ruby
RVM did not work in the shell script, so I had to fix it
#rvm #ruby #jekyll

Once suspended, clpsplug will not be able to comment or publish posts until their suspension is removed.

Once unsuspended, clpsplug will be able to comment and publish posts again.

Once unpublished, all posts by clpsplug will become hidden and only accessible to themselves.

If clpsplug is not suspended, they can still re-publish their posts from their dashboard.

Once unpublished, this post will become invisible to the public and only accessible to C. Plug.

Thanks for keeping DEV Community 👩‍💻👨‍💻 safe. Here is what you can do to flag clpsplug:

Unflagging clpsplug will restore default visibility to their posts.