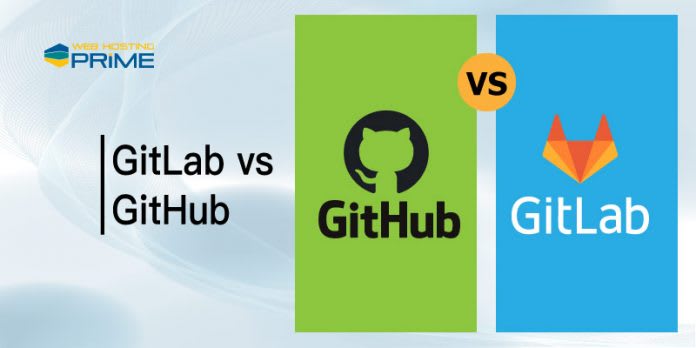 Before we dive into the GitLab vs. GitHub fiasco, let's understand what Git is.

Both GitLab and GitHub are web-based Git repositories, and Git aims to organize software development projects and files that change over time. Git stores this information in a data structure called a repository.

Let's start with the basics. GitHub is a 40 million Git-based repository hosting platform (Jan 2020) which is the largest source code in the world. GitHub was created in 2008 by PJ Hyett, Chris Wanstrath, and Tom PrestonWerner.

Looking for Cheat Code, then click on this GitHub Cheat Sheet blog to know the basic commands.

GitHub projects are ready to go and all the common code is available to everyone. You can also carry out private projects; however, only 3 employees are free to work.
The GitHub public repository is widely used for sharing open source software. GitHub can be used for issue tracking, documentation, and wikis in addition to the basic code repository.

GitLab and GitHub are web-based archives that help manage code and share changes to local files in a remote repository. Since files change on the internet at times, all data is kept in a repository for later access. Git development requires both GitHub and GitLab to keep track of changes to a source code.

A software development life cycle involves modifying existing source code and sometimes even creating new source code. Most developers had different pieces of code at the same time and therefore code reviews can occasionally collide. Unwanted errors are likely to occur in the program. Even if this initially has no influence on software development, it can lead to serious bugs in the future, so the error range can be difficult to narrow down.

This is where repository managers like GitHub and GitLab come in handy. They protect the source code from errors and problems. Changes to code files can be easily tracked by running them on both systems.

Since both GitHub and GitLab are VCS, it is difficult to choose either system. While GitHub is a collaborative platform that allows you to remotely monitor and manage code, GitLab primarily focuses on DevOps and CI / CD. It has millions of repositories, but it has been popular lately as the company continues to add new features to make GitLab more competitive and easier to.

Here are the difference between github and gitlab 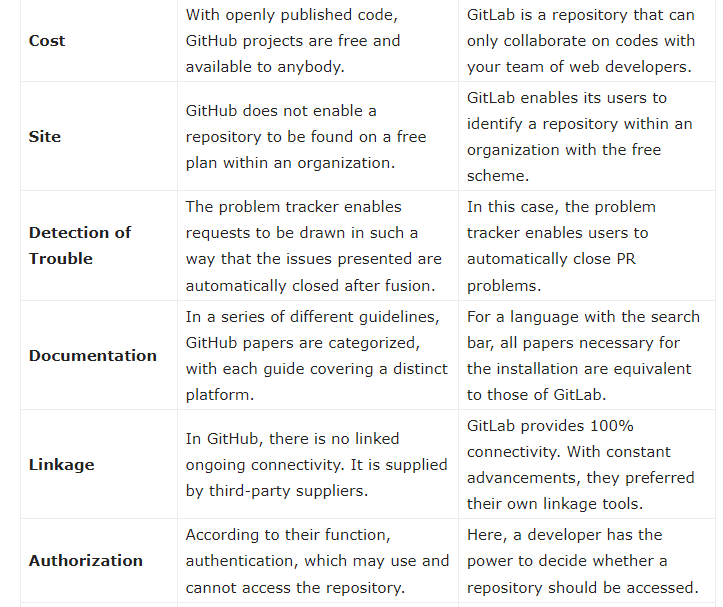 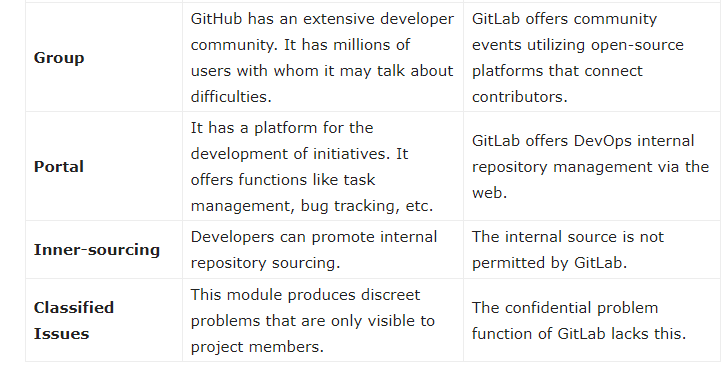 At the business level, you need to consider other variables when making informed decisions about whether to use GitLab or GitHub. GitHub is very popular with developers and has also become popular with larger development teams and companies in recent years.

GitLab, on the other hand, is also quite powerful when it comes to business functions. GitLab is especially popular with larger development teams with multiple business plans available.
While GitHub is rolling out an enterprise plan with $ 2,500 per 10 users / year (= $ 250 per user), GitLab's enterprise start-up plan is $ 39 per user / year.

GitLab might be a better alternative if your requirements are more flexible and you want to pay less money. But if you trust 40 million or more developers, GitHub should be your choice. The availability of GitHub for its huge community and user-configurable system is becoming more common among developers. GitLab is also powerful at the same time and is aimed at great entrepreneurs.

Multiple GitHub accounts on one laptop