It will be released with the new iteration of the Windows Terminal, but they've also released it via a GitHub repo.

Has anyone tried it yet? What do you think?

Post up a screenshot of it with your editor's theme!

Here's mine with NightOwl on VS Code: note: For me, Polacode did not format it correctly, so I did the screenshot the old fashioned way. 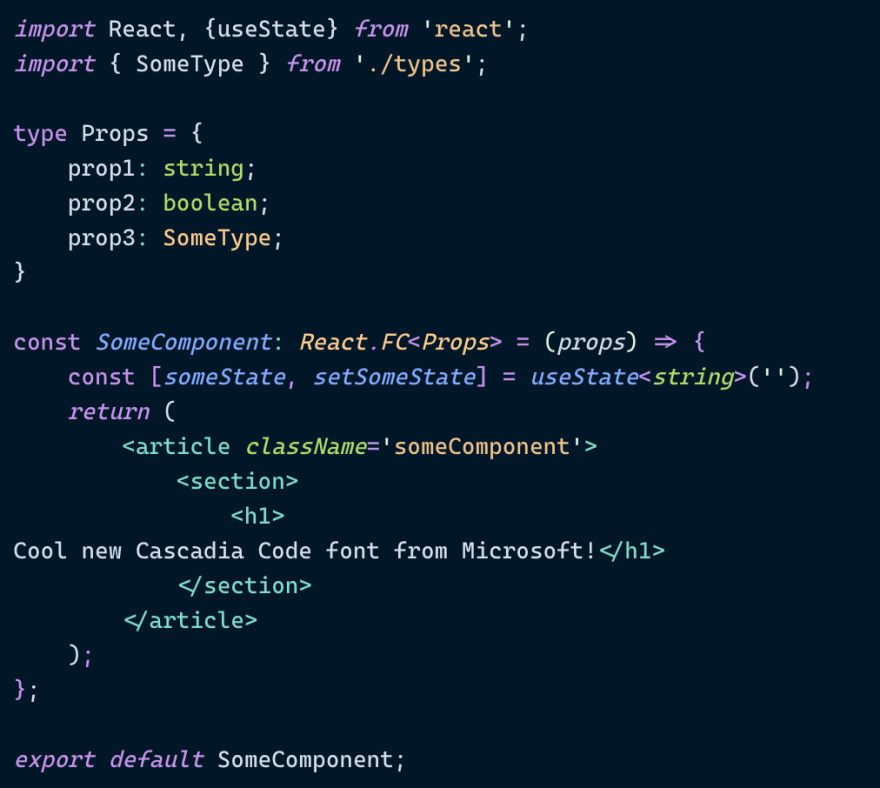 And Dank Mono for comparison. 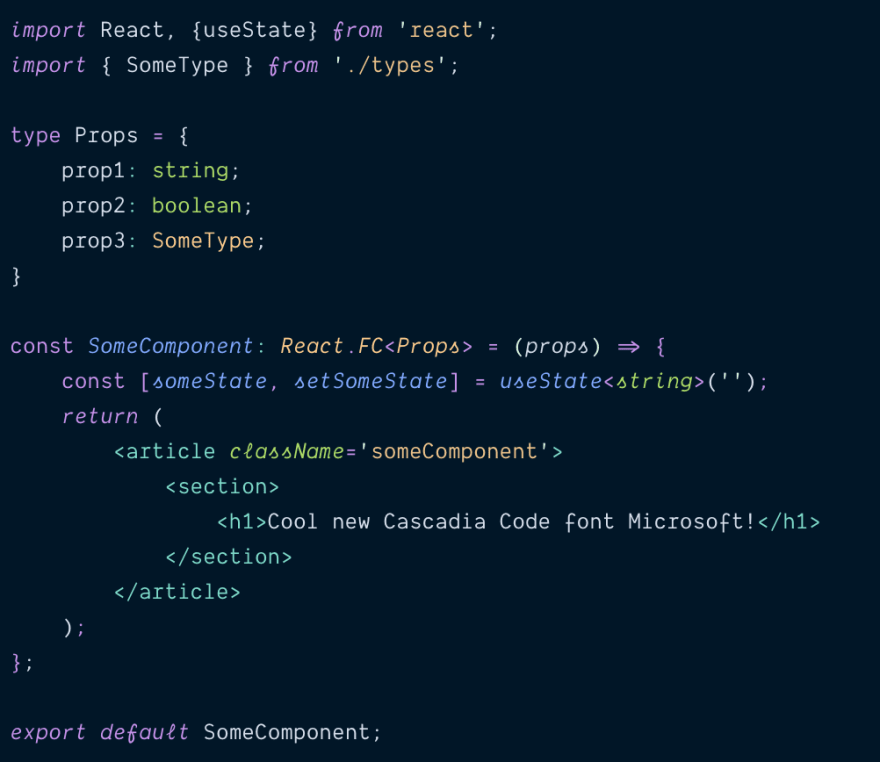 What are some side project suggestions?

What are some "classic reads" in programming?

🍿What was the most remarkable 🦗 bug you have ever had to fix 👩‍🔧?

Do you use blue light glasses?