I've always been a fan of retro video games. It takes me back to my childhood years when my brother, my sister and I would huddle on the floor in front of our tube television and play games on our Sega Master System console. It was one of the special edition versions that had Alex Kidd in Miracle World built-in. I remember that game in particular because it was both very difficult and also didn't ship with any notion of a "save game". So, naturally, we would just pause the game and leave the console running for weeks at a time. 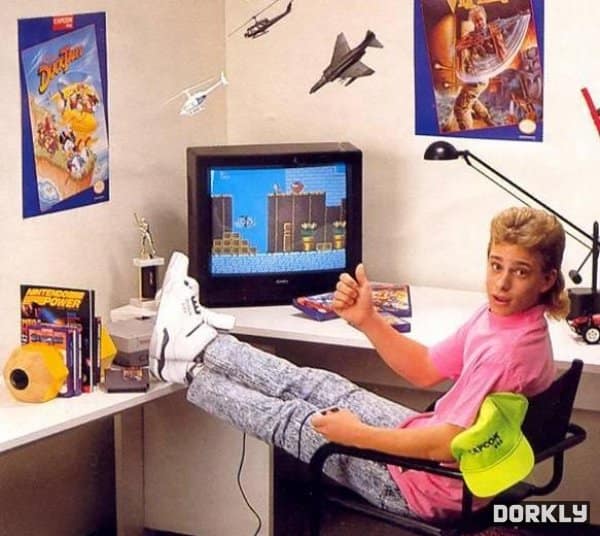 Artists impression of my childhood.

Some time in the early nineties we got an upgrade when our Dad surprised us with a brand new Super Nintendo. I have fond memories of beating games like Donkey Kong Country II and Mega Man X. Each weekend, my brother and I would hire a mix of SNES games, Schwarzenegger films and WWF wrestling videos from the local video store. These were the pre-WWW days when the only indication of whether or not a game was any good was by looking for the "Highly Recommended!" sticker on the cover.

Sporadically, my siblings and I were also known to lose a dollar or two (hundred) at our local arcade that, funnily enough, had been fashioned out of an old Horse Stables building. We were particularly good on the 4-player X-Men game (a classic of the Beat 'em up genre) and a relatively unknown Japanese platformer named Toki. One of my good friends actually pissed his pants while playing Toki because he was up to a huge score and didn't trust me to take over for 30 seconds. Mum drove us home in shame that day... 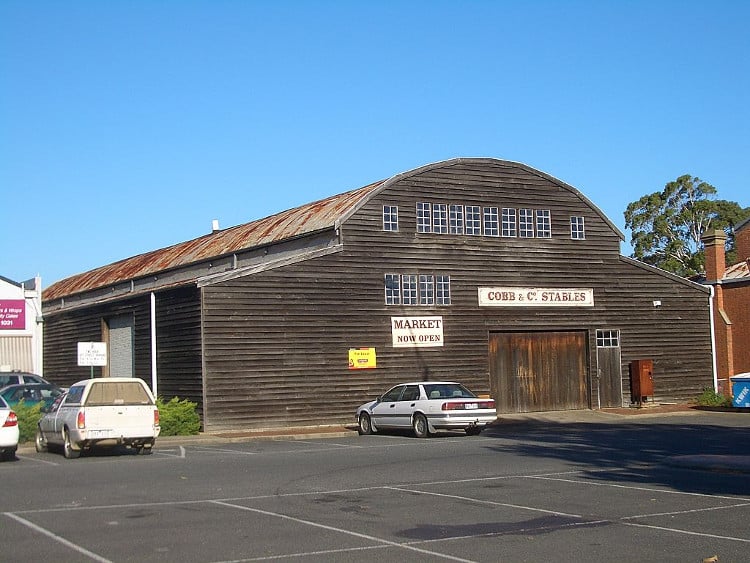 The local arcade where Adam pissed his pants.

Fast-forward 20 years. I'm sitting at the dinner table with my girlfriend talking about an idea for a video game I want to make. It will be a racing game like the one I used to play in the arcade: Out Run. I knew that for full effect, the game would need to run in an actual arcade machine. My initial thoughts were that perhaps I could buy an existing arcade machine and replace some of the internal hardware. It turns out that this is a possibility because most arcade machines manufactured after the mid-eighties were standardised by JAMMA, which means that you can swap out an old circuit board for a modern motherboard and connect the two with a JAMMA-2-USB connector.

But, alas, finding an original arcade machine in good condition is relatively difficult. This may have something to do with the fact that the poor machines typically spent their first twenty years being beaten to shit by everyone that played them and then laid rotting due to exposure to the elements in some old guys shed. On top of this, an active collectors market has also pushed prices up steadily...

I was left with only one option: Build the damn thing myself!

In this blog series I will detail the trials and tribulations faced by me, Andrew Buntine, a man with no experience in cabinetry or electronics, in building my very own arcade machine. And, just to prove that I really did build it and it really does exist, I'd like to give you a sneak preview of the finished product: 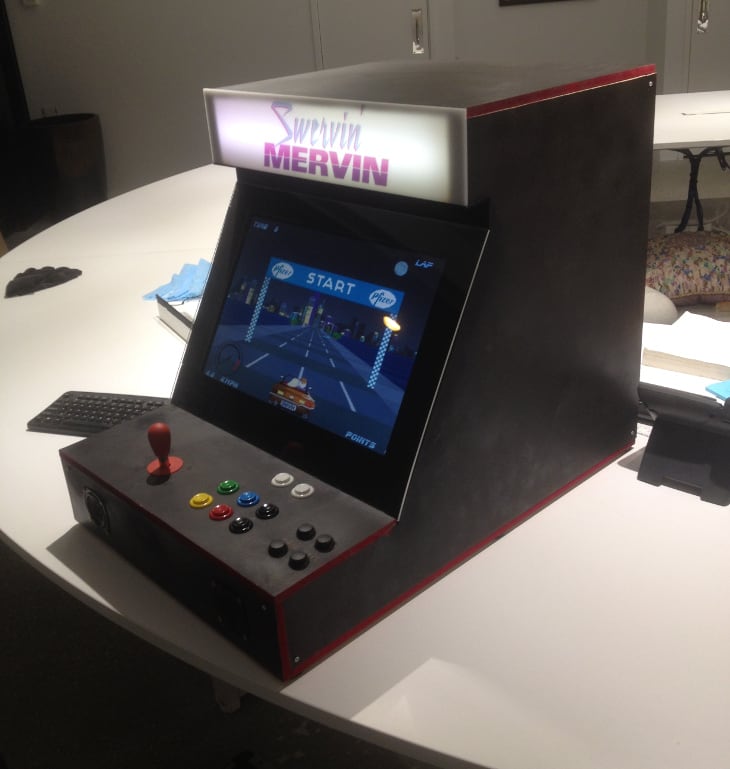 Stay tuned for the next part. In the mean time, maybe you could try to beat the hardest video game ever made, Battletoads, on a NES emulator? Good luck!!

From GitHub Pages to Dev.to