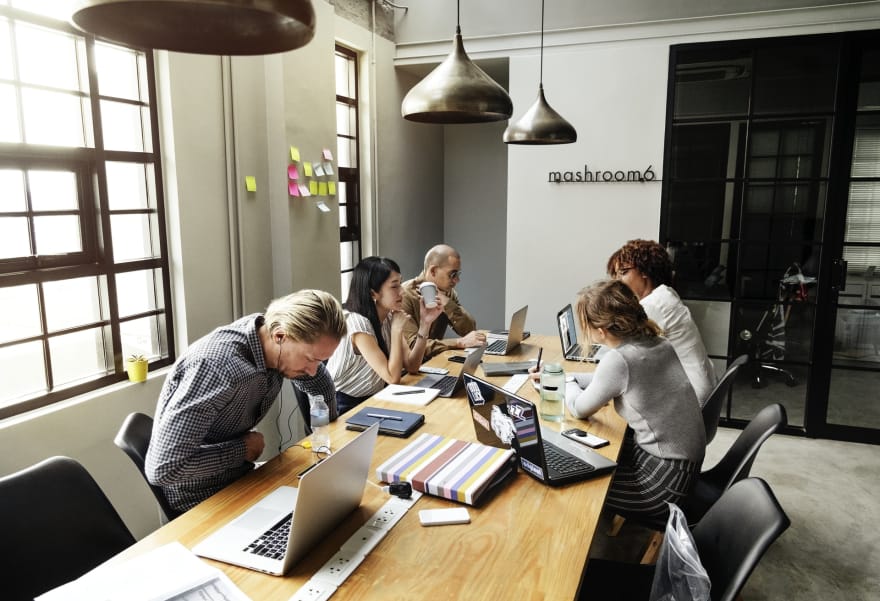 Development is a difficult discipline, and while it's often regarded by those outside the field as a lonely and solitary task best typified by caffeine-addled programmers staring endlessly at screen, the ability to collaborate with your peers and properly communicate through smart documentation is a necessity for anyone who wants to succeed on a dev team. That's doubly true for managers. Because once you move out from active development and begin defining the larger scope of your project, you need to start asking important questions. How do you manage employees effectively? How much time off should be included in a PTO lifecycle? How should I arrange all these desks and wires? In any case, here are some of the reasons why you need more than just a sharp mind for coding to serve as a team leader and what skills can help you excel in the role.

Conflicts are bound to arise over the course of a project's development. Sometimes that's because of competing egos, but sometimes they arise from more challenging ideological disagreements. One of the major roles of a manager is to provide a sense of hierarchy and resolve disputes. The quicker an argument is treated, the quicker devs can get back to work and the stronger the sense of vision throughout the team will be.

Necessary Skill: Negotiation. A good manager has the ability to see both sides of an issue without prejudice and come to a rational conclusion. But they also need to have a sense of impartial diplomacy so that the losing party doesn't walk away disgruntled.

Why Development Knowledge is Still Important: Dev disagreements often arise regarding very technical considerations, and a manager who can't understand the nuances of these disagreements won't be capable of determining the most rational course of action.

Software development can be grueling work, and that's especially true when crunch time hits. Team members often work long hours with little recognition, and the field of software development experiences an abnormally high rate of burnout. Developers that are motivated and provided with tangible rewards are more likely to stay on the team when the going gets rough and provide a higher quality of work, and having veteran employees on future projects can support a greater level of stability and consistency.

Necessary Skill: Empathy. Developers need someone they feel has their back, who will fight for them when the going gets rough and who will provide them with the resources they need to be their best. Empathetic managers can identify risks like burnout and discontent before they arise, and employees who trust their manager are more likely to come forward with their own concerns. A manager needs to be an advocate for their teams and built a greater sense of camaraderie within the unit.

Why Development Knowledge is Still Important: A manager who's been in the trenches is a manager that devs can connect with more readily. Understanding the challenges that come from difficult problems and long hours makes a manager more capable of predicting problems before they come about.

Management is all about efficiency. It's a manager's job to make sure they're getting the highest level of productivity out of every member of their team, but too many inexperienced managers decide to shoulder too much of the work on their project. A successful manager is successful because they trust their developers and make sure they're assigned to the roles where they can do the most good.

Necessary Skill: Confidence. Managers need to be confident in the proficiencies of their employees and confident in themselves to delegate tasks appropriately. That allows them to focus more of their attention on the big picture and predict costly mistakes before they happen.

Why Development Knowledge is Still Important: Moving from a development role to a management role can result in serious whiplash. It can be hard to pass work off to others when you're used to doing it yourself, and the critical thinking inherent in developers means that young managers often look at a subordinate's work and try to determine how they could have done it better. But developers who can put their ego to the side are better equipped to understand what skill sets and personalities make each developer right for each role.

The 14 Best Productivity Tools for Developers of All Disciplines

Spaces vs. Tabs: How to (Apparently) Get Paid More As a Developer