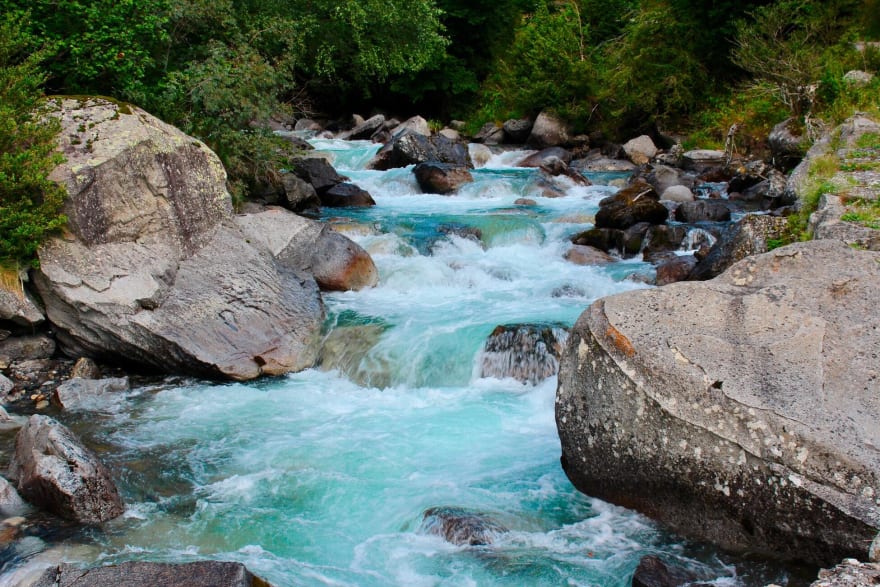 Luckily, I’ve met very few engineers in my career who are outright opposed to continuous deployment. That said, I have met some, and I think their hesitation is usually rooted in the myth that continuous causes more disruptions to end-users than a batched release cycle.

Before we get into the nitty-gritty of why continuous deployment (CD) is almost always better than batched releases, let’s define some terms. Atlassian’s definition of CD is close, but I’m going to modify it a bit for my purposes. Unlike them, I don’t think CD requires continuous integration testing, but why you wouldn’t run tests is beyond me.

Continuous Deployment (CD) is a software release process that deploys new versions to a production environment when certain conditions in a code repository are met.

For example, I work a lot in Kubernetes, so my CD often consists of a Github Actions script that runs when I merge code into the main branch. The script fires off a Helm chart that updates deployments on the cluster.

There are many ways to set up a good CD pipeline, but the commonality is that when a trigger happens (code is merged or a tag is created) a new deployment is shipped to production automatically. This makes code deployments as painless as possible for the developer. With ideal continuous deployment, shipping updates is no more work than just writing the updates.

While the data speaks for itself, it also makes sense from a qualitative perspective. Having systems in place that automate code delivery to be less time-consuming won’t inherently create more bugs. It’s the process before the CD that’s responsible for catching bugs. We can have a whole separate discussion about continuous integration and how that reduces the number of bugs that get through to production, but the act of automating deploys is orthogonal to that point.

Continuous deployments don’t create more bugs, but they do make it easier to get fixes out for existing bugs.

Even without bugs, aren’t continuous updates disruptive to end-users?

They can be, but it depends.

I’m a fan of the popular PC game DotA 2. As a user of their game, I’m really annoyed by how often they release small patch updates. It’s not uncommon for me to play three or four games back-to-back and have to download updates in between games. This is a highly disruptive experience because, in order to update, I have to close the game client, download the patch, and restart the game.

The problem with what DotA 2 is doing isn’t that they (might) do CD, it’s that they have not made the patching experience seamless. For example, they could allow patches to be downloaded while the game is open like Blizzard does with their launcher. Alternatively, they could flag certain kinds of updates to be “lazy”, for example, inconsequential bug fixes wouldn’t require a game restart they’d just update the next time you close the game.

Another common complaint is that with continuous deployment, users will be constantly frustrated that the features and layout of the application are changing out from underneath them.

Just because continuous deployment gives us the tools to deploy UI/UX changes with less friction, doesn’t mean we should be doing it all the time. Sure, it’s probably not a big deal to change the wording on tooltips or make a shade of red a bit darker, but deploying wild menu and layout changes too frequently is an awful idea.

Figure out the rate of change your customers are okay with and build your roadmap around that. Again, this has nothing to do with your deployment processes.

There is only upside to continuous deployment within the context of UI/UX. When you discover a typo in some explainer text you can have the fix up within minutes, no one wants to manually build, ssh, pull, stop and start a server for something so trivial.

When I’m updating code on a backend server I can deploy that project asynchronously with no effect on the end-user. There’s no reason not to use continuous deployment in such environments as long as the changes are backward compatible.

Backward compatibility is crucial in a continuous deployment process where multiple projects have asynchronous release cycles. It’s meaningless to point out how backward-incompatible changes to a REST API will break existing clients. Those same issues could be caused without continuous deployment.

Should we have test managers again?

“Best Practices” as an anti-pattern

Upgrade My Career
Your Code isn’t Correct
#cleancode #programming #architecture
Well, We Might Have a Video Call for That!
#engineering #management #jobs
Death, Taxes, and Database Migrations
#cleancode #mailinglist