Let's start off by reciting as many digits of pi as we can, ok? I'll start:

So anyway, those of us in the Raspberry Pi community have fully co-opted Pi Day as way to celebrate the best of the RPi ecosystem. From the robust Raspberry Pi 4 single board computer, all the way to the new Raspberry Pi Pico microcontroller board, there are more options than ever to create IoT solutions with RPi hardware.

FUN FACT: Did you know Raspberry Pi wasn't in fact named for the number pi? Initially RPi was designed to only run Python. We've collectively decided to ignore that for Pi Day though!

Like many of you, I have a personal affinity towards the Raspberry Pi as it was key to kicking off my interest in IoT. I was delighted to see it also spark my kid's "aha moment" when using Scratch to program a Sense HAT. 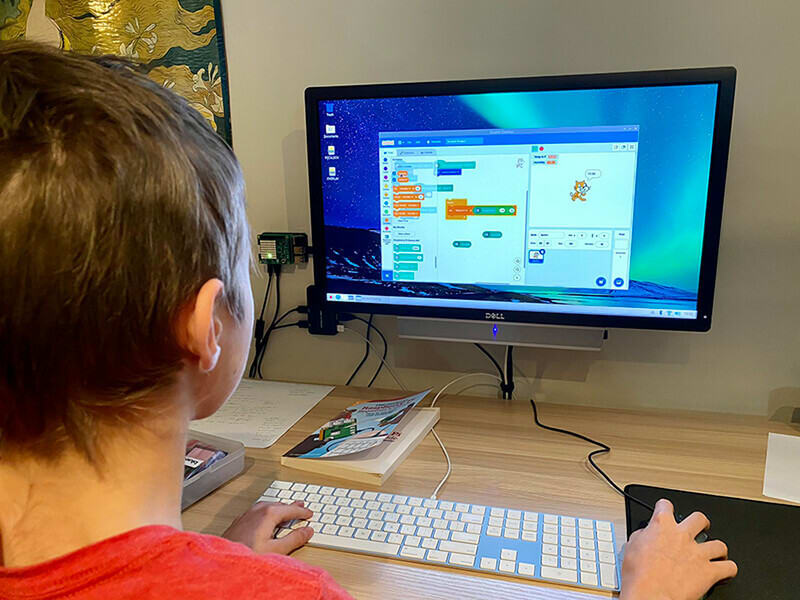 The Best of Raspberry Pi

Needless to say, all of us at Blues Wireless are massive fans of Raspberry Pi. On day one of our launch, we announced the Notecarrier-Pi HAT, giving your RPi easy access to pre-paid global cellular connectivity.

Without further ado, here are some of our favorite Raspberry Pi projects:

This elaborate project is an IoT-enabled hydroponic farm, powered by a Raspberry Pi. The system itself is maintained with a series of Arduino controllers, but they are all networked to a Raspberry Pi using I2C. This allows all system parameters to be monitored and updated in real time.

Check out the full project on hackster.io.

Machine Learning is becoming a killer angle for broad IoT adoption, due to the new opportunities provided in edge computing. While identifying birds is a relatively common ML task, this project tackles the same problem in a remote environment by adding cellular connectivity to send SMS messages with Twilio (and a solar/battery powered option).

Not to mention, the entire code base is about 100 lines of Python! 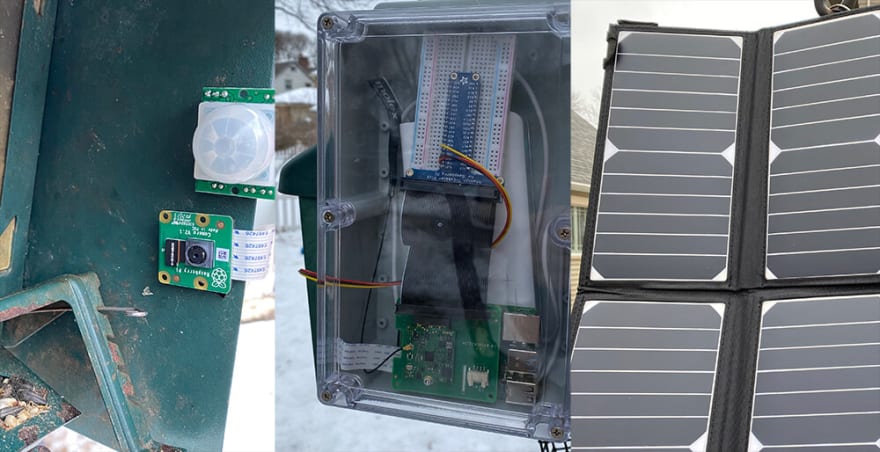 View the complete build instructions to create your own remote ML solution.

As fun as it is for us to tinker on relatively impractical IoT projects, we are continually impressed by those in the community who are able to address significant real world problems.

Take a look at an overview of Arijit's project.

In this project, Dmitry Maslov dives into using a neural network trained with Edge Impulse on the Pico! 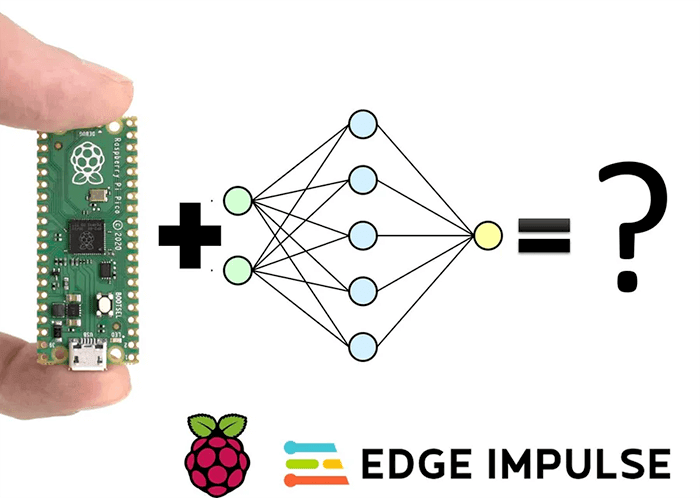 And speaking of the Raspberry Pi Pico, how about adding cellular to your next Pico project?

Brandon Satrom provides a beginner-friendly walkthrough of adding cellular connectivity to the Pico using MicroPython and the Notecard.

Energy Monitoring through a Raspberry Pi ⚡

And finally, the folks from Control Everything created an extensive walkthrough for setting up a current monitor with a Raspberry Pi and displaying circuit readings in a web UI.

This is a great tutorial as it also covers how to set up Apache on your RPi for serving web content.

Check out the complete how-to.

Go get yourself a piece of pie to celebrate, you deserve it. 🥧🥰

Once suspended, blues will not be able to comment or publish posts until their suspension is removed.

Once unsuspended, blues will be able to comment and publish posts again.

Once unpublished, all posts by blues will become hidden and only accessible to themselves.

If blues is not suspended, they can still re-publish their posts from their dashboard.

Once unpublished, this post will become invisible to the public and only accessible to Rob Lauer.

Thanks for keeping DEV Community 👩‍💻👨‍💻 safe. Here is what you can do to flag blues:

Unflagging blues will restore default visibility to their posts.