It started many years ago

A journey to find my home on the internet. The place I trust to house my blog. Here's the long story behind why I selected DEV.to.

Let's go back to the beginning. Many years ago, as a child between 8-10 years old I discovered MySpace. It was all the rage at this time. I remember it seemed that EVERYONE had a MySpace account. Each person's page was a portal into their world! I remember the playlists that would sometimes obnoxiously play the moment the site loaded. The widgets, and toys people would embed to their page were in my mind, early ancestors of the modern day app. This is even seen in the app Talking Tom Cat. Like a modern Tamagotchi, this cat responds to user interaction and lives in a small virtual box. Believe it or not, this app in some variant has existed all the way back to when it too was an embedded frame on people's MySpace pages.

The concept of a totally open world, a creative space for self expression and interaction was mind expanding to me as a child. I realized that this was only possible because of the lightning fast systems we have in modern computers. I thought as a child, if someone can create a site like MySpace, what else can be created in this world of seemingly infinite possibility? 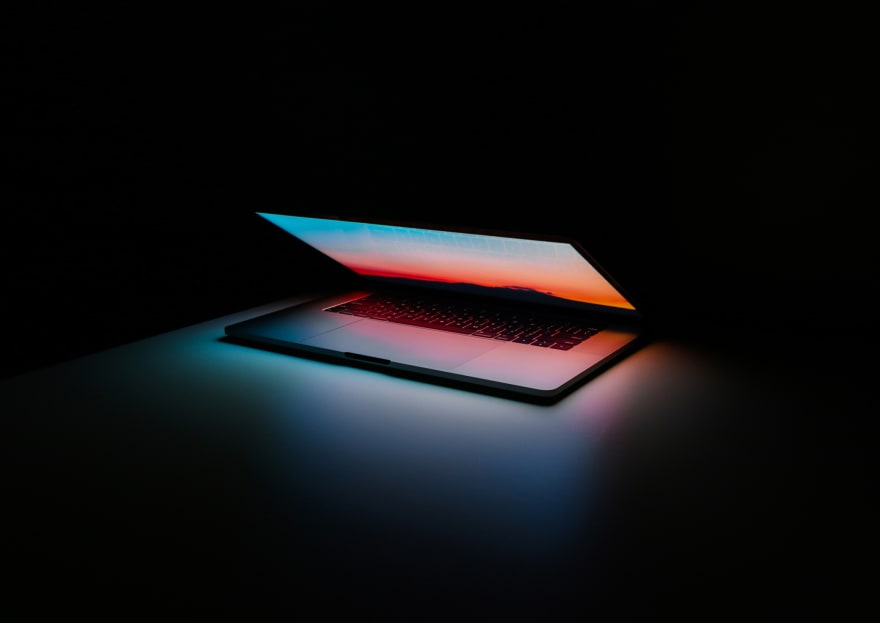 I began researching how websites were made

As a child I wanted to start with something I could learn quickly and get online as fast as possible. This is when I discovered FreeWebs.com. It has since changed to Webs.com but they still own the old domain. Try it out! Using FreeWebs.com to make a website was cool, but my next sudden realization is that I didn't have anything to put on my site. I had no concept at what I could meaningfully publish.

Despite having no meaningful content on my sites, word quickly got around the elementary school that I was the kid who makes websites. Instant nerd. This was okay though. If being a nerd meant being a magician like MySpace Tom, I just needed to learn a LOT more to get my magic skills up to speed.

At this point I fully invested myself in programming. I began watching all the programming videos on Youtube at the time. My research as a kid taught me that C/C++ were the most widely respected and valuable programming languages. While I believe this is still true today, learning C/C++ online led me down a native development experience. While I originally envisioned making things online, it quickly dawned on me that maybe I would enjoy the nitty gritty aspects of native software development. Making automation programs was cool. Writing things that perform well and yield greater power from my computer was impressive to me.

This journey led me for many years until now. Up until about this time last year I had little understanding of what composes a full stack website. I knew how to use Apache to host small HTML/CSS websites I made in High School for my programming club. I also learned very quickly about network security when my little raspberry pi server was taken offline.

The world almost got away from me

Stuck in the fascination of native software development I realized that most software was moving online. My programs would all require some kind of install to run them, meanwhile, anyone can load a website in their browser and there is a world of free software they can run instantly. Many average use cases for a computer are very browser heavy and many people don't even use a full personal computing station, but a cell phone. I was becoming outdated.

The decision was made for me. I needed to finally learn web development. Research brought me to Lambda School, which is a young school with aspirational goals to in many ways, revolutionize the tech education system. Liking many aspects of their program and investment in students, I learned with them to become a full stack web developer.

For months I made an effort to blog, or rant on my website. The feeling of accomplishment from having my own personal world and having ultimate control over it was overwhelming. Now knowing React, and Node, and many other technologies I can build what I want. Sometimes the hard lessons can only come from experience however. While I COULD just make a robust system for blogging on my site, I have friends who are publishing professional looking material and filling it out with posts right away. I imagine building out an editor for my blogs, just for my personal site and what a waste of time it would be. Surely there must be a better way to do this.

Wordpress, while beautiful seemed like a little too much for me. While I could have used it to make a blog, I was sure there was a platform that was built more specifically for my purpose.

Medium is a great blogging platform. For the most part, it has everything that I need. At the same time, I don't want users to ever have to worry about a paywall, and I want my blogging platform to be as unobtrusive as possible for the user.

Ghost might have been the best platform I saw. While they offered many, if not all of the features of Medium, they remained lightweight with an option to host the service through them or else use my own host. While I strongly considered using Ghost, I didn't particularly want to use one of my hosts for it.

When I found DEV.to, the decision to try it out was mostly based on the experience. The ease of use was amazing. I created an account in seconds and was ready to write a post right of the box. No need to worry about hosting, or paywall complications, it also wasn't trying to be a fully website creation platform. The cherry on top for me was the easily viewable comment section so writers can interact with their people.

So far, my limited experience on this site is going smoothly. I like the ease of use and options provided by the editor. While I understand I'm not the authority on platforms, this is my choice for now.

What are your thoughts about DEV.to?

Run Ghost inside a Docker container on DigitalOcean

Collin Ballou
Full stack web developer with a knack for getting really deep into my current tech obsession!
What was your win this week?
#discuss #weeklyretro
What Javascript features are the most confusing to you?
#codenewbie #discuss #javascript
I joined the Forem team!
#meta #career #forem