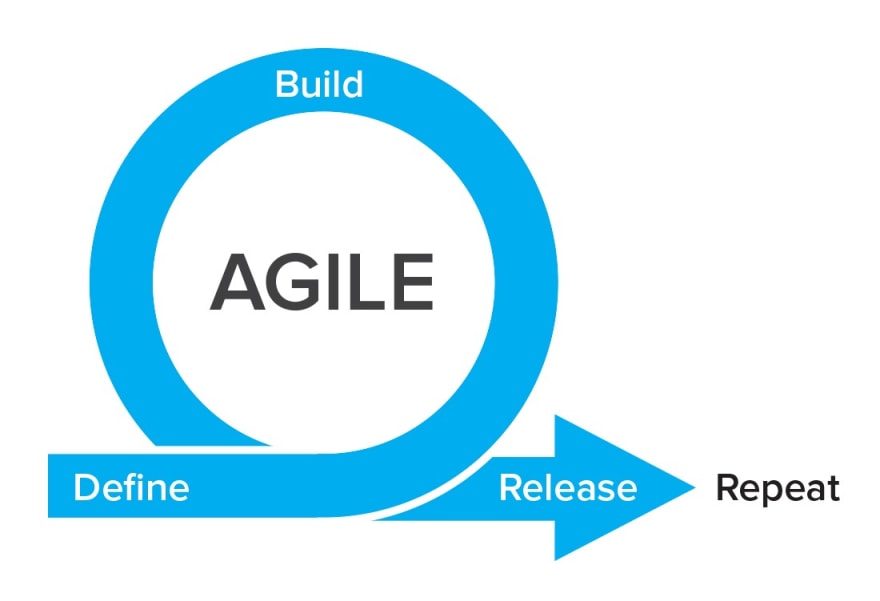 When done in the proper manner and with suggested methods, Agile Development can transform the delivery of systems. This allows users to receive what they require, much closer to when they need it.

Unfortunately, the training, resources and work practices related to databases tend to stick to less effective methods. These result in a more significant cost incurred to government and business organizations as well as giving database-derived products a bad reputation the market.

Even though a vast majority of application developers consider agile to be a mainstream approach, many developers specializing in databases, especially relational databases, have remained slower in adopting the agile methodology. This can be attributed mainly to the lack of understanding of the state of a database at the time of change deployment.

This has resulted in database professionals having to rely on manual processes that are unable to reach the level of agile when it comes to quicker developmental cycles.

Until database development processes, especially the development of relational databases includes SQL Server, Oracle, and DB2, do not scale up to a higher level, they will continue to be a bump in the road for otherwise agile organizations.

Eliminating such bottlenecks needs automated data pipelines that development teams can address risk areas, ensure a quality standard and fasten the development cycle of businesses altogether. To this end, here are some key areas to focus on when it comes to the development of Agile Databases.

The role of version control is entirely different when it comes to cloud database development projects. However, it remains a meaningful way to track changes to data definition language (DDL) at each stage.

The ability to track revisions made to saved procedures and functions over time makes it simple when users need to assess or compare them against one another to identify and flag possible problems that may crop up during production.

Additionally, automation allows the execution of the process at the point of check-in. Developers are notified via immediate feedback whenever a break occurs and suggestions as to the best possible way to fix the problem and what the expected cost would be to troubleshoot the break.

In most cases, developers put their code through a peer review process. This is to make sure that the system they have developed has not missed a possible security vulnerability, miscalculated a logic or unintentionally slowed down the logic of the code.

Static code analysis allows the software in question to speed up the process significantly and makes sure that it is in line with specific standards set by the company. Static code analysis reads through the code and identifies similar patterns that peer developers are searching for.

To reduce the danger of mishaps like loss of data, in most cases, the database development path includes a DBA in the deployment stage. This is to review the changes to code before when it goes into production.

While the process of automating the DBA stop may not always be a good idea, ensuring that the automation of the creation of ALTER scripts for deployment helps to save a valuable step when attempting to quicken the overall development cycle.

DBAs are used to manage the deployment path and can be utilized when attempting to automate tools that are used to collect the relevant queued changes, which have been passed through different regression tests as well as static code analysis. This is then compared to the respective production environment to generate the scripts that can then be used to commit them.

This improves DBA efficiency as well as shortens the development cycle. It also makes sure that the changes specified in the project make it through unscathed into the production stage.

As organizations move away from various manual processes in favor of automated tools, database development cycles begin to shrink while teams understand the advantages of agile.

The usage of different software tools in a systematic method makes the overall method much faster and more efficient with incremental improvements.

In today's day and age, companies are often pushed to move products to the market. The competitive reasons for this focus are clear enough. However, the possible problems that may crop up as a result of a quick path to production of release versions may not be as clear as they should be.

Software that has been released without the due tests and checks may result in hiccups such as security flaws, poor quality as well as problems surrounding ease of use. Among the ways this can be circumvented include, the thorough testing of software and associated products before they are released to the market for general consumption.

Teams can very merely take advantage of Agile methods when it comes to the testing processes. As a report by the research company 'Frost & Sullivan' observed in May of last year, 'The software market is developing new products based in large part on IT trends like the rise in popularity of 'Big Data' and 'Internet of Things.' This is leading to a shift in the testing market. The concerned is expected to grow at a rate of 14% CAGR in the coming few years, thanks in large part to DevOps and Agile concepts.

When it comes to Agile, testing has been embedded within the development process. Software developers have been trained to develop tests before or side by side with the code they write. This ensures that the method of flagging and isolating the process is not overlooked. This is an especially aspect of testing given the dynamism of software product development.

Many different methods of software testing exist within Agile. These include Behavior Driven Development (BDD), Exploratory Testing, as well as Acceptance Test Driven Development. It is critical for concerned teams to understand how to choose the most appropriate method to meet the standards and requirement of their organization(s).

Similar to other areas within Agile, it is essential to have the right mapping in place when it comes to people and their roles and responsibilities throughout the different phases of the development lifecycle.

Where Agile has been implemented using the established best practices, Agile can result in -

GraphQL: A brief introduction to schemas, types, and resolvers

25 Vs Code shortcuts to improve your workflow (Mac)

Manjunath
Founder of Storylens - A content publishing platform for the devs. Amateur musician. Favorite quote? "Being a jack of all trades doesn't mean you're a master at n
5 Trends in Software Testing that You Should Know About
#testing #softwaretesting #opensource
React Basics – State, Props & Functional Components
#javascript #react #components
Deploying An Express Application - 6 Best Practices for Improving Security