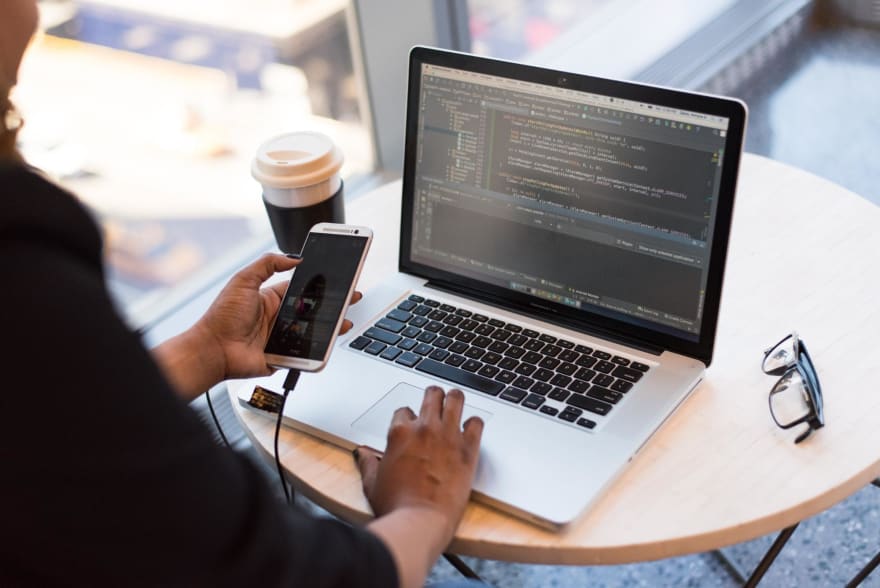 Modern web and mobile components are among the fastest and most frequently updated software packages for users as well as businesses. It, therefore, is in need of constant and steady testing before deployment.

While the benefit of automation in allowing teams to reduce the number of manual testing efforts and increase testing to ensure efficient operations, it also significantly reduces the number of repetitive processes that need to be performed manually.

During the last decade, there has been a lot of activity in the field of mobile computing, web development & AI. There has been an increased adoption of API architecture. Server-side logic are designed with the help of APIs making them accessible to the general public. Frontend code has seen a shift towards JavaScript-oriented platforms for both Mobile & Web.

Given that some details tend to vary with different stacks, this article attempts to list down some of the more general trends in software testing in 2018.

A microservice is necessarily a way to develop software specifically designed to test for pre-defined conditions. These types of services can be simulated, and when a connection is established between them, the complete task of testing can be categorized into different parts.

In this case, each service is designed in a manner to enable it to perform a particular set of tasks. This allows users and developers the freedom to modify a smaller area of the application where the change is required rather than modifying the whole system altogether. You can go with unit tests or a variant of integration tests for microservices because each service or API endpoint can be treated as an individual unit.

Open source software tools are especially helpful for organizations, and trends indicate they are here to stay. There are a host of different advantages of making use of open source tools besides the cost aspect, as it is usually free for the public to use.

Open source software tools are easily customizable, much more flexible and are open to the general public. At the same time, as designers have a say in its design, users get to design it in a way they require while also allowing for multiple integrations with powerful test automation features.

Some of the commonly used AI/web & mobile development frameworks are built open-source components. Chances are, most of the test frameworks that you're using already are open-source.

An oft-discussed point though is the aspect of security vulnerabilities. As open source tools are, by definition, open to the public, but that doesn't make them strictly more secure than a proprietary alternative. However, it is also true that open source tools have multiple sets of eyes reviewing versions of code and, therefore, the chances of locating and fixing a potential bug increases substantially.

An increasing number of companies are accepting open source software services for executing the testing of their management, automation, DevOps and Agile tactics along with the responsibility of defect management. This has the potential to lead to the development and growth of open support communities for open source tools as they become increasingly active.

Shift-left testing is a scenario that is laid down during the testing of specific product features needed to meet the product acceptance criteria as well as the assumptions that are pending validation to meeting business acceptance criteria.

In simpler words, shift-left testing refers to defining tests prior to building the product features. Shift-left testing is essential for developing quality software with speed and efficiency.

Most organizations find it challenging to deploy a fresh patch for an application. Rigorous levels of testing need to be undertaken, either via functional or regression testing. This ensures that the patch update does not destabilize the existing system.

If testing begins earlier in the production cycle, teams are generally more concentrated on quality. This saves a lot of staff-hours and decreases the amount iterations needed during software development.

Though testing during the early stages of the application's lifecycle is essential, it is by no means enough. A continuous stream of feedback from users is as crucial and that is where shift-right testing comes in.

Some aspects are not always within a developer's or engineer's purview and can get forgotten. A ready to be deployed application cannot afford to have such a failure, and shift-right testing helps iron out these creases before an application is publicly deployed.

Shift-right testing allows for the usability and performance of an application to be monitored continuously. A tester should be aware of how users perceive the application even at the stage of information or requirement gathering. The focus here is to cover as much ground as possible during testing.

With the constant change in the world of software development, there is never-ending talking about new technology being floated in the market. Quality Assurance or QA is a process that follows a guided waterfall approach when it comes to software testing. It is a step by step process designed to make QA thorough but time-consuming.

This is part of the reason why QA is fighting a losing battle to keep pace with the ever-changing dynamics present in software testing. It is true that the QA process can also be a bottleneck at times when it comes to completing an application's development lifecycle.

Because of its natural step by step process, the QA process cannot proceed from one level to the other, until the previous phase (s) are completed and validated.

This is one of the prime reasons why a lot of QA processes and data pile up. When it comes to Quality Engineering, on the other hand, testing and automation can be brought in earlier in the process instead of at the final acceptance stage.

The improvement ideas for the QA process in 2018 couldn't be brought about without the latest developing trends in software development. As a simple rule, the better the UX, the higher are the chances for it being used as a System/Software Performance Engineering or SPE instead of Process testing.

Mobile apps are an integral part of an individual's day. Testing application isn't just about testing the app logic, there are other details that are identically important. For instance, you need to verify whether the UI & UX actions are rendered as expected and whether it's responsive. The sheer types of devices, number of updates to the app and the platform software play a part in increasing its complexity. Your options for testing a mobile app from an enterprise perspective includes:

You can read more about the 7 test scenarios on Medium.

As cost considerations and market readiness play a more critical role in times to come, mobile app testing automation should come into its own. Constant and continuous innovation is essential for consistent growth, and this is difficult to achieve without Continuous Testing using a combination of above-mentioned techniques. These platforms will assist developers and testers check for issues and bugs before the testing process.

The increasing penetration of mobile devices has resulted in quite a happy headache for app developers and QA testers. This growth comes hand in hand with newer technologies for software testing and the overall development in the mobile industry.

Testers need to enhance their skills continuously, entrepreneurs need to be guided by the best choice for their products and solutions and organizations need to give preference to a robust testing process. This is to ensure near perfect apps and solutions to customers and end-users.

The evolving testing trends will continue to ask questions and pose challenges to mobile testers and will continue to take development down the path of cost-efficiency and effectiveness. When combined with a sufficient amount of testing and technical expertise in this field, the software technologies to come in future should be best poised to provide in-depth and unbiased Quality Assurance.

How to Integrate SendGrid in Your Open Source Ecommerce

4 Most Common Myths Around Test Automation

[PART 2] 8 best open source projects you should try out

Manjunath
Founder of Storylens - A content publishing platform for the devs. Amateur musician. Favorite quote? "Being a jack of all trades doesn't mean you're a master at n
How to tell a Junior Dev that what they've done is wrong?
#career #discuss #help
Cloud Functions Using the New Kotlin Runtime
#kotlin #opensource #serverless #cloud
Grinding as a developer
#discuss #watercooler #webdev #career