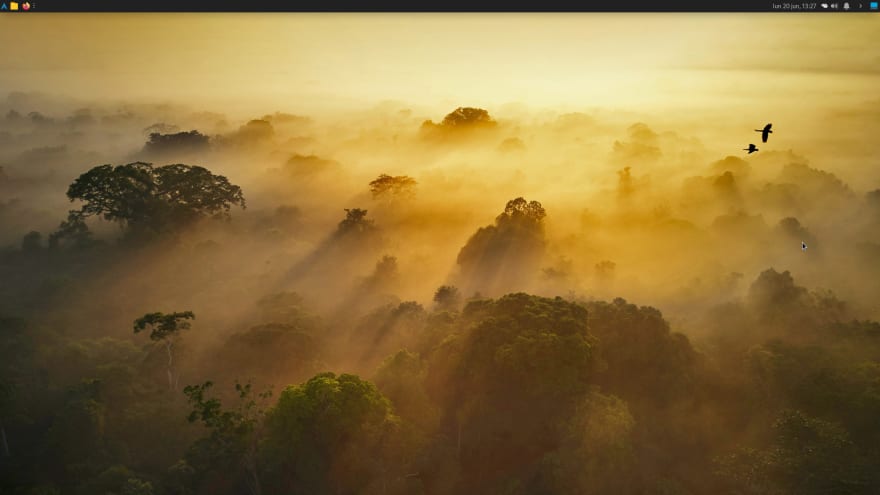 Gnome, Kde
So there are a lot of flatpak and snap apps for wallpapers which work on Gnome and Kde, but they almost never work on Kde except Variety which has some critical bugs on Xfce.

How I found a solution
I was searching for weeks time to time for a good and easy to use solution. I installed a lot of apps, but they all didn't worked fine and were broken for Xfce or Propriety Software like Wonderwall. Then I discovered a python script on Github which was created 6 days ago.

How to use it?
I just did git clone https://github.com/kazuki/xfce-bing-wallpaper in my terminal and then cd xfce-bing-wallpaper and python3 bing-wallpaper.py to execute it. 2 Seconds later the daily Bing wallpaper showed up on my desktop. After that I went to the Xfce-Settings-Panel and opened Startup-Applications and clicked on the plus button to create a new start app / script. Then I wrote there python3 /path/to/script/bing-wallpaper.py and at the next day after rebooting my machine I got the next daily wallpaper.
Thank you for creating this awesome script!

How to activate Bluetooth on Linux

Ben Herbst
Hey, I can code since I was 8, and I'm currently working on an all in one free and open source project manager - https://github.com/BenHerbst/idaesbasic
Use Manjaro rest sucks
#linux #manjaro #opensource
Forge: By far the best tiling extention for the Gnome desktop
#gnom #linux #desktop #tilingwindows

Once suspended, benherbst will not be able to comment or publish posts until their suspension is removed.

Once unsuspended, benherbst will be able to comment and publish posts again.

Once unpublished, all posts by benherbst will become hidden and only accessible to themselves.

If benherbst is not suspended, they can still re-publish their posts from their dashboard.

Once unpublished, this post will become invisible to the public and only accessible to Ben Herbst.

Thanks for keeping DEV Community 👩‍💻👨‍💻 safe. Here is what you can do to flag benherbst:

Unflagging benherbst will restore default visibility to their posts.