Epic Games was clearly ready for a fight, with a video mocking Apple's 1984... Really well executed. 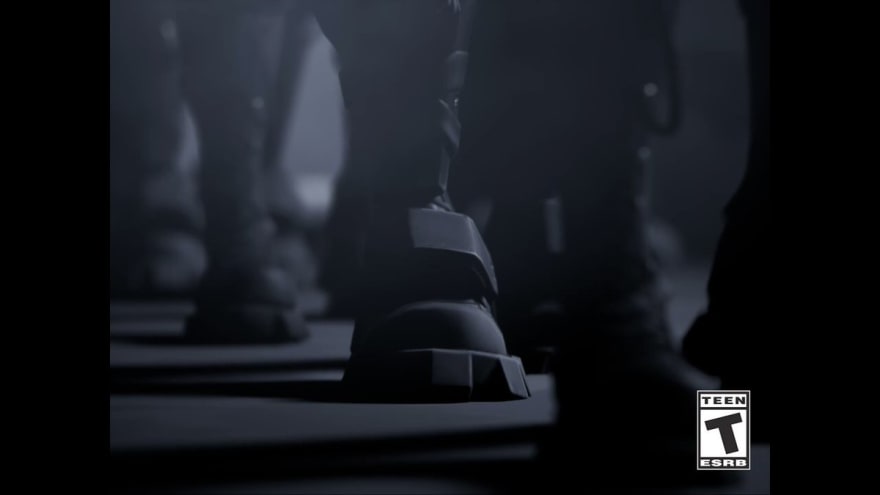 This is a continuation of the open dicussion mostly kicked off by Basecamp. Apple mostly shrugged that off, but this could shape up to be a big ordeal for the future of platform businesses and antitrust in general.

Unhandled exception: ProcessException: No such file or directory, Command PhaseScriptExecution failed with a nonzero exit code

How to Use the Best Python Frameworks for Mobile Development

Once suspended, ben will not be able to comment or publish posts until their suspension is removed.

Once unsuspended, ben will be able to comment and publish posts again.

Once unpublished, all posts by ben will become hidden and only accessible to themselves.

If ben is not suspended, they can still re-publish their posts from their dashboard.

Once unpublished, this post will become invisible to the public and only accessible to Ben Halpern.

Thanks for keeping DEV Community 👩‍💻👨‍💻 safe. Here is what you can do to flag ben:

Unflagging ben will restore default visibility to their posts.