Since day 0 I started to administrate Openshift last year, one of the core thing I wanted we tackle with the team was how to manage all customization we would have to do. I'm used to automation software, from bare shell scripts (yes this is automation :) to things like Puppet, CFengine or Ansible and I can't imagine now managing an application, a fleet of nodes, a cluster without being able to automate the deployment of the configuration.

So I share here - not in details - what we did in our team. I'll split the explanation in a couple of posts. This is quite simple but effective, we started recently to run regularly this job from AWX in check mode to observe configuration drift and may run it in run mode sooner or later. 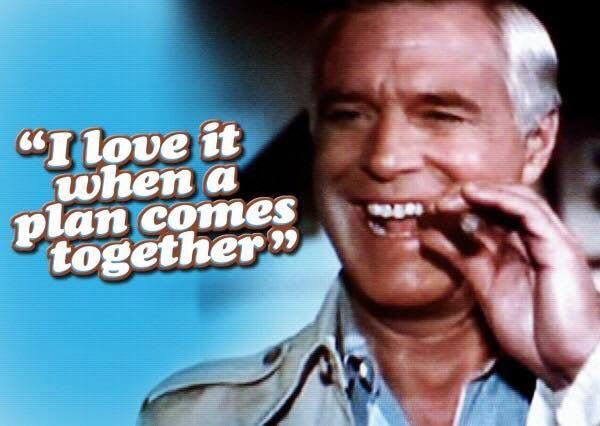 Here is an example of the structure we choose

Directory config contains a yaml file for each cluster, with the connection details and all specific variables, the file common.yml contains common and default variables.

We think after about a naming convention for the manifest files, not that it would enforce the content in the file (exception made to the status field), but to permit to easily spot a manifest file on the disk. We came up with convention XX_kind_name_namespace_status.yml where

To better understand how it works, let have a look

Now we had an overview of the structure of the project, the next post will explain the ansible playbook.

How to Fix Brightness Controller Missing on Linux XFCE Desktop?

How to automatically clear old files from a folder on Linux