So... RuntDeale could be further along than I want it to be...
BUT, I am happy with what I got now, considering I've been moving it from language to language constantly (first it started as a web-game in JS, then I made a prototype in Python, then I tried to move to Java, then I eventually, after taking a bit of a break from it, I moved to GoLang... it was working well there, until I found out the Go bindings for Raylib were broken... so then I moved to C, but that was just beyond my understanding, so... FINALLY, I ended up with C++).

Wow, that was a lot (in the thought portion).
For the Go version, I've put up two gamedev bug logs on my YouTube channel.
For the C++ version, I recently released a video showing that the C (not C++) bindings for Raylib work perfectly fine, and I'm happy to be using them in my game.
The video can be found here (RuntDeale C++ game demo (ver 0.0.0) - Sprites + Audio.).

The thumbnail for the video also includes a watermark for the game that I made recently.
The watermark, and the Tweet I put it in can be found here.
This is the artwork that the watermark rests on-top of: 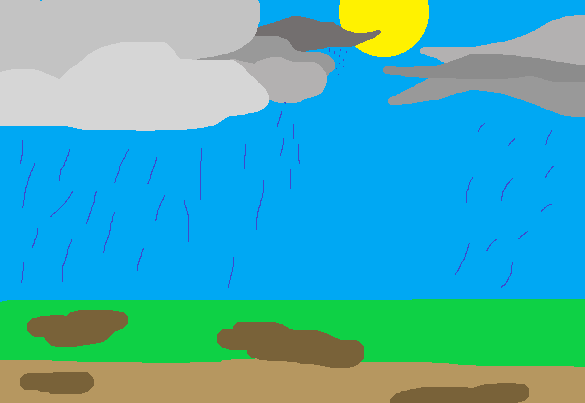 On top of all of this, I've been trying to create clever ways to cut down on my "code footprint", since I still want my game's code to be readable (even if no one except me is interested in it), and one clever way I've decided to solve that issue is by making a custom form of Ini for my game's use case.
I'm planning for it to have "synonym keys" (so I don't have to write multiple lines with similar keybindings), mapping features, and other stuff in that vein.

Anyways, this is getting pretty long, so I'll leave it here.

Thanks for reading!
Cheers!

Do you want to master JavaScript?

What does a Machine Learning Engineer actually do?

Calin Baenen
I'm a programmer born on October 30th, 2006. I love programming, it has, and always will be my passion.
New PFP (part 2)!
#watercooler
Misc update: new pfp.
#watercooler
Is there any way I can change a file header in Linux like how I'd change a file extension in Windows (10).
#linux #windows #watercooler #help