As a society, we tend to focus on titles and roles, and we forget that behind each title there is a person who has a story to tell. And truly every person’s story is unique.
In honor of International Women's day, we interview inspiring women from the community on the story of how they got into Tech, and where they are today.

In this post, I interview Benedicte Raae, who is based in Oslo, Norway. 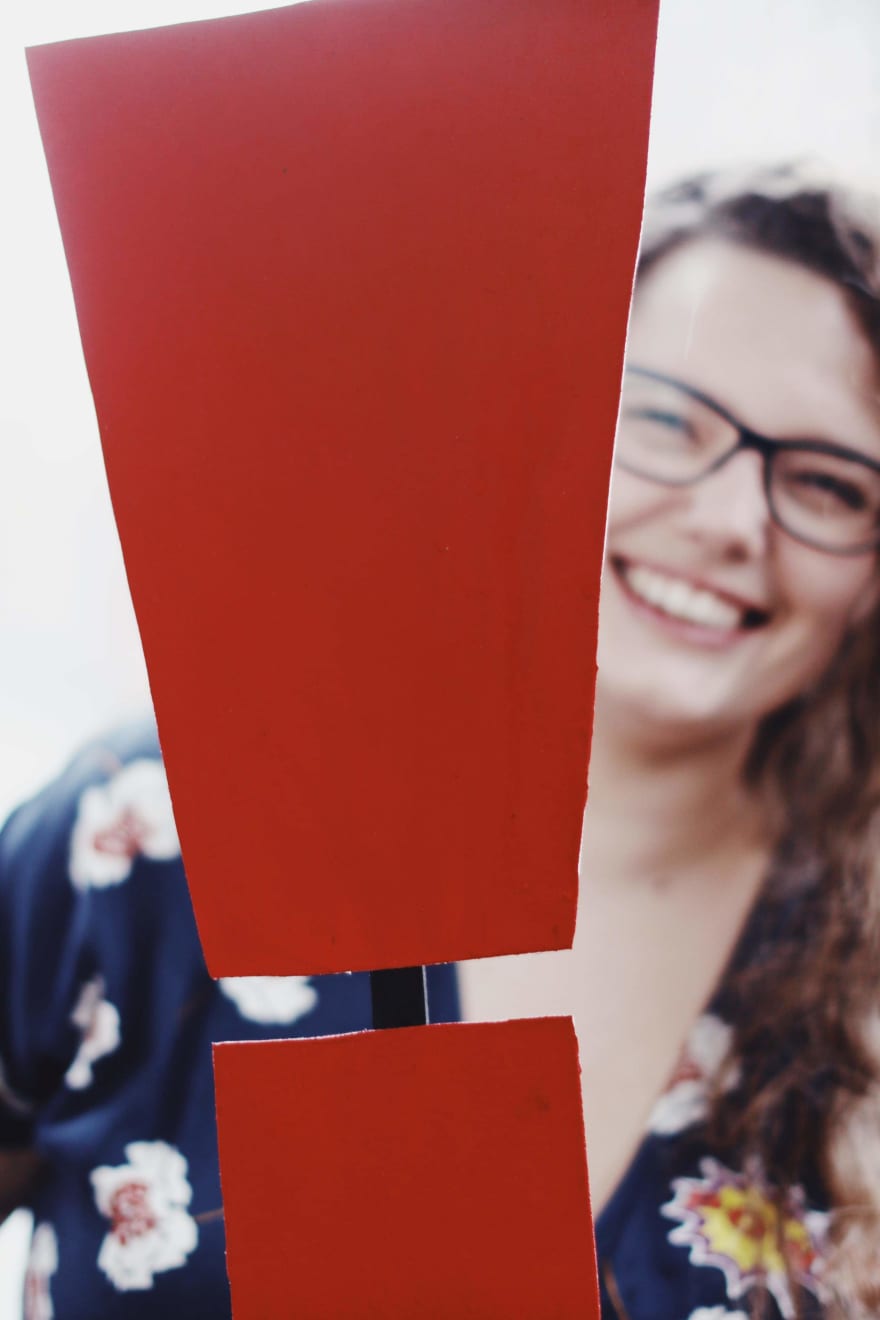 I’m Benedicte of Lilly Labs. I’m a computer scientist living in Oslo, Norway and have been an independent software engineer for almost a decade. I have clients in both the private and public sector in Norway and also a few international clients.

Right now, I’m developing a privacy-first period tracker called POW! launched March 8th. The level of detail I found in existing apps made me less inclined to use them; it felt creepy, a little invasive even. And last year, the feeling was backed up by reports that several of the most popular tracker apps were selling or sharing data they collected with third parties such as Facebook.

So I spent 2019 answering the question: “A privacy first-period tracker? Is it even possible?” It led me to learn about encryption in web applications and to share my new-found knowledge at JavaZone, Mobile Era, JSConf Budapest, and RuhrJS.

I also realized I just had to make a pass at making one. In addition to keeping your privacy safe, I hope to also give the control back to the user. POW! leverages hashtags to let you track the things you are interested in using a language you are familiar with.

When did you first become interested in technology and what sparked this interest?

My mother is a mechanical engineer but worked as a developer for most of her career, before transitioning to a managerial role. This gave me early access to computers. I remember us connecting to the Internet over a noisy modem, while I was still in elementary school, only to check vg.no and waiting forever for it to appear. I was not very impressed.

However, at 13, my Norwegian teacher introduced me to HTML and CSS. Also, the Internet had become a lot more fun. At 16, I was responsible for Foss revyen’s first website and needed JavaScript to create an image carousel. I have never spelled height wrong again after spending hours debugging the code.

What education do you have?

Master of Technology, Computer Science, from NTNU (Norwegian University of Science and Technology).

Describe your way towards your first job in tech; how did you land this job?

I was a summer intern at Iterate and after finishing that and graduating in 2009, they offered me a job. At that time, this situation was typical for most of my class.

Do you have any role models that influenced you?

My mother, and the other ladies working with her. They normalized the whole “women in tech thing” to such a degree that it took me years to realize others had questioned their right to be here much more than I've ever had.

My grandmother, co-founder of Kronborg Leverpostei and women’s rightist activist who was a force to be reckoned with until the end. Both my daughter (Lillian) and my company (Lilly Labs) are named after her.

David Heinemeier Hansson, founder of Basecamp, who has created a thriving tech business focusing on paying customers and is taking a stand against surveillance marketing.

And many, many more. 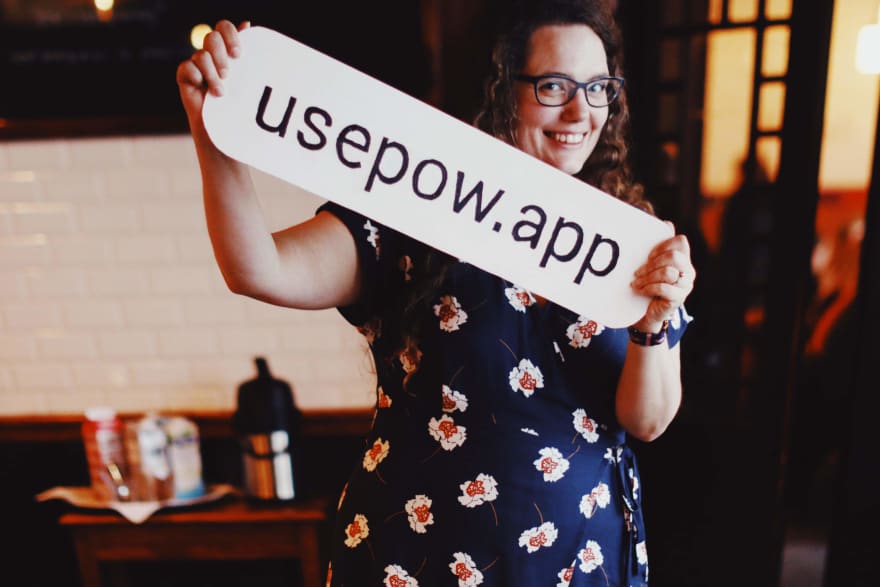 Who were/are the biggest supporters in your career?

My partner Ola and my good friend and cheerleader Marit Letnes!

I also find support in the Slow Business Community (led by Torill Bye Wilhelmsen), where the focus is on building businesses we enjoy, while running them. This as opposed to the hustle, hustle, hustle, and then flip mentality prevalent in tech.

Tell us more about your current job – e.g. what do you like most about your role?

I really enjoy and need the freedom of being an independent developer!

At the moment, I split my time between POW! and an engagement creating a web application, in React, for a Scandinavian defense force.

I often work long term, but not full time for my clients. It’s a win-win; I keep the outside perspective that clients often need, while being a stable resource on their projects.

I take our daughter to kindergarten, then head to a coffee shop to work remotely or go to the city center to work at my current client’s office. I try to, and most often do, get several hours of uninterrupted time to code, giving me that sweet flow feeling.

What do you do in your free time?

Being independent, there is not as hard a line between work and free time.

I love to code, and you can find me spending an evening at the local café coding on something fun, like POW! while enjoying a glass of wine. But you can also find me mid-week taking a break from everything just reading a book.

However, I have started horseback riding again after 20 years, and it’s a blast: “Hest er fortsatt best.”

What advice will you give to women and girls who dream about a career in tech?

Do it, join me, you belong!

On being a turtle that thought she was a lioness