It is my belief that testing should be done throughout the development lifecycle, and not only during the testing phase. We want feedback as soon as possible, to ensure we make a high-quality product that customers actually want. Below I will lay out some strategies for security testing.
Provide Developers with security scanning software (such as OWASP Zap), teach them to use it, and ask them to fix everything it finds before sending it to QA. 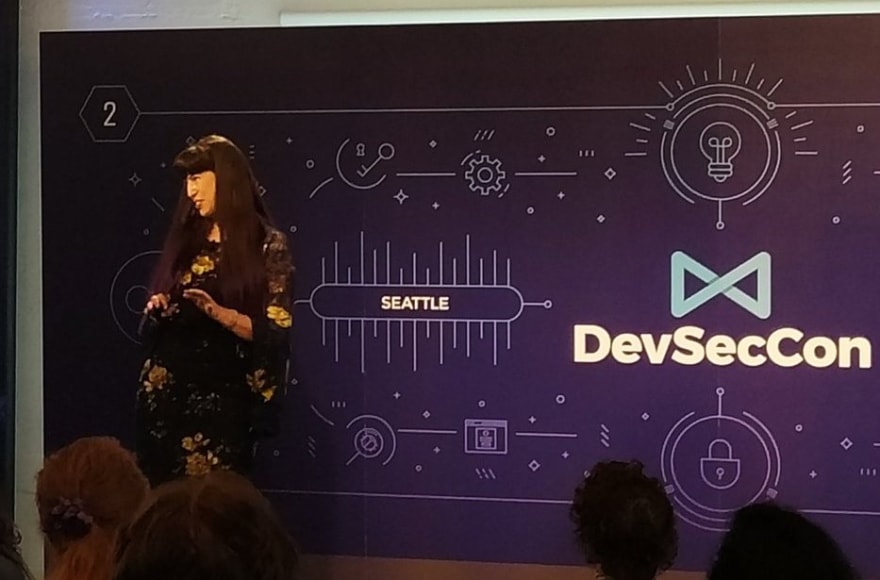 During the testing phase I suggest doing a proper Vulnerability/Security Assessment(VA) or PenTest (if you need management's attention), but early enough that if you find something you can fix it before it's published. More ideas on this:

Penetration testing is an authorized simulated attack on a computer system, performed to evaluate the security of the system. The idea is to find out how far an attacker could get. This differs from a security assessment or vulnerability assessment, in that they aren't necessarily spending their time finding every issue for you to fix; they are prioritizing exploiting your systems. If you want to shock management and get some buy-in, a PenTest is the way to go. But if you want to find all of the things wrong with your app, I recommend a security/vulnerability assessment instead.

Do you spend a lot of time creating HTML emails?

Studying a programming language: tips from a former language teacher

🐘 Compare your PHP with job market 💰