✨ Wow! Give yourself a tap on your back for going this far.

We have learned about 5 different amazing 😮 AWS databases throughout this series of articles. Please stay with me until the end of this series, I do not wish to spoil the grand final 😇 when we will finally build a great mini project along with one or two of these databases.

Summary of what we have learned so far:

What is an Amazon ElastiCache?

Amazon ElastiCache is a fully managed in-memory data store and cache service by Amazon Web Services. The service improves the performance of web applications by retrieving information from managed in-memory caches, instead of relying entirely on slower disk-based databases. 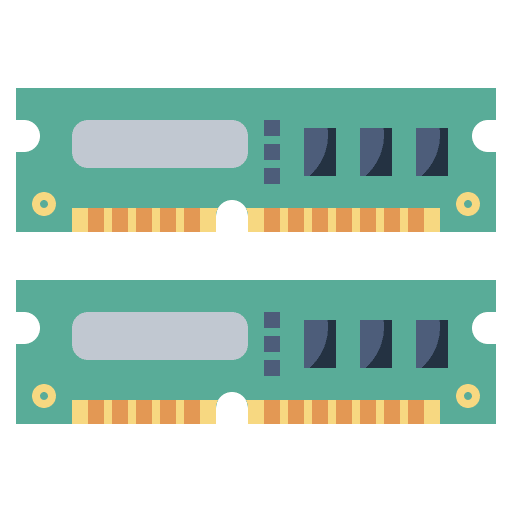 How does one know when to choose an Amazon ElastiCache?

If you are searching for a database that allows you to query your data using keys with microsecond latency, do not look further Amazon ElastiCache is your DB of choice. A particularly important fact to take into consideration about Amazon ElastiCache is that it supports the Memcached and Redis cache engines. As we continue to the end of this read, I will provide you with some advantages of using one or the other. Hoping that this information will help you to choose the right engine and version that best meets your requirements.

What is some industry Amazon ElastiCache use cases?

First thing first – When to use Memcached vs Redis?

Note: I did not include all Redis versions available on this list. For more information, I will be adding a reference link to this page. I hope this comparison has given you an idea of which engine to choose for your future projects.

Now that we have a general idea about these 2 engines let us continue exploring more details and build them using Terraform:

Let us see some important characteristics about Amazon ElastiCache

Please note that some of these limitations are adjustable and others are not.

Oh, right it is building 👷 time let us build this database using Terraform 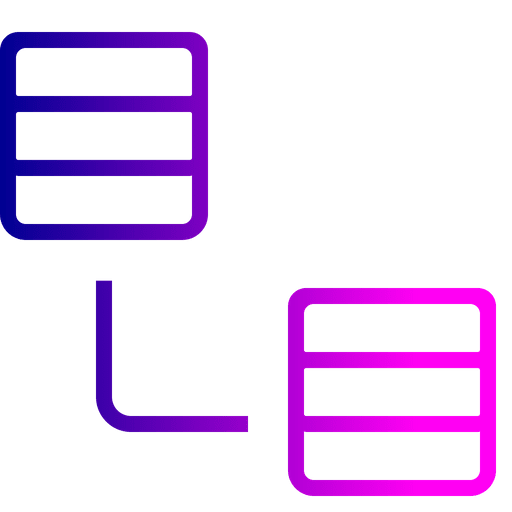 Find the Terraform repo and directions for this project here

My Experience as a Dev Chat speaker at AWS re:Invent 2022

Once unpublished, this post will become invisible to the public and only accessible to Augusto Valdivia.