The following diagram depicts the various options for mounting an EFS filesystem: 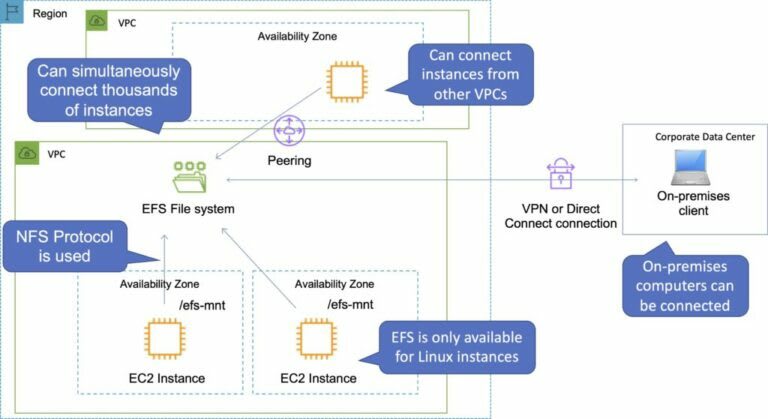 Need for EFS in AWS 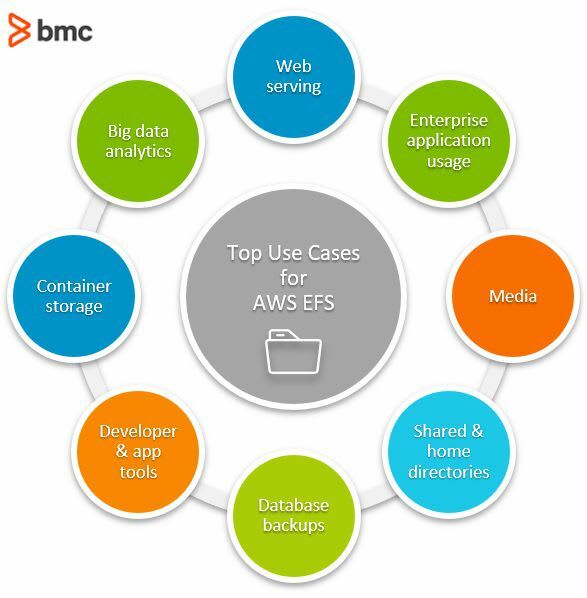 On premises setup for EBS 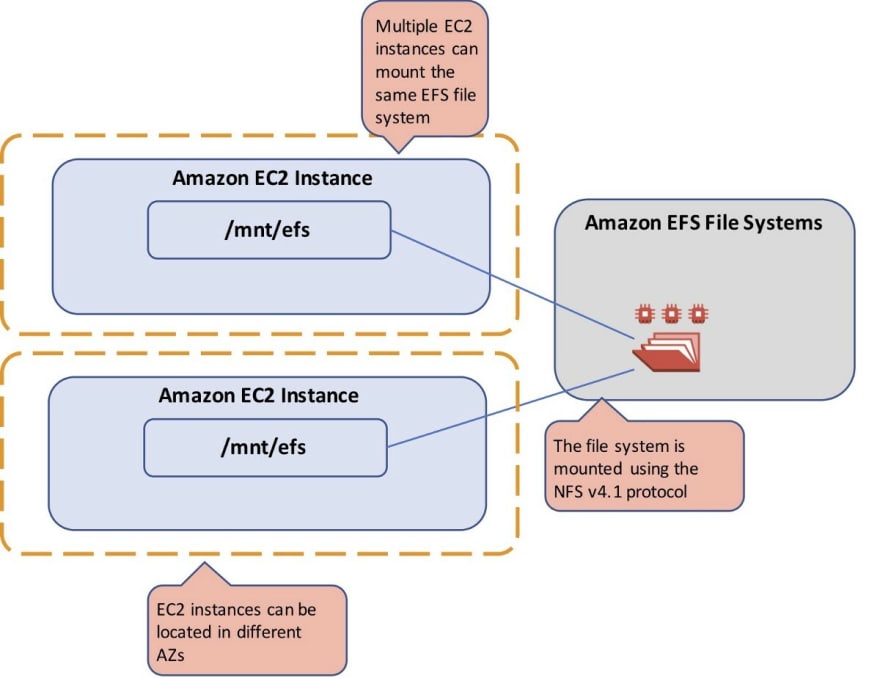 On premises setup For EFS :

EFS VS EBS
We often get confused about EFS and EBS volumes and their characteristics. Here I've mentioned some basic and key differences between ebs and efs. 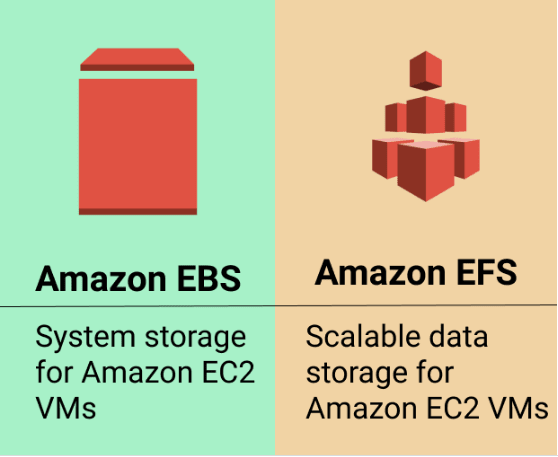 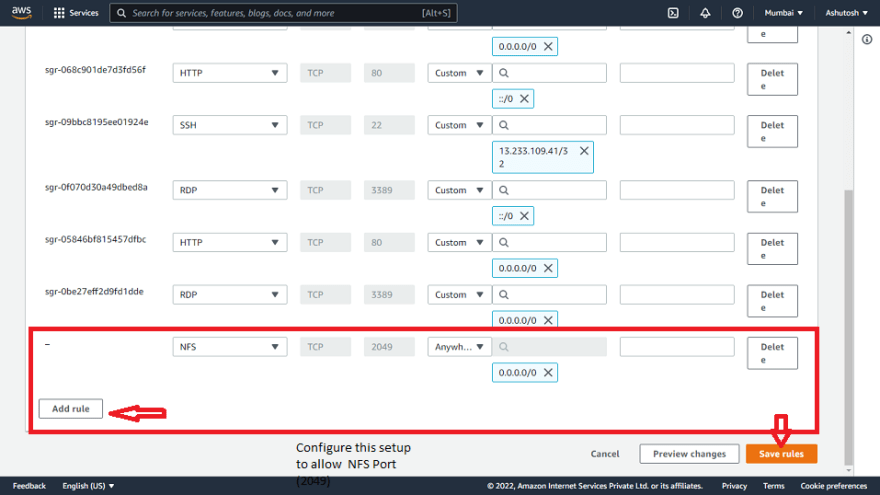 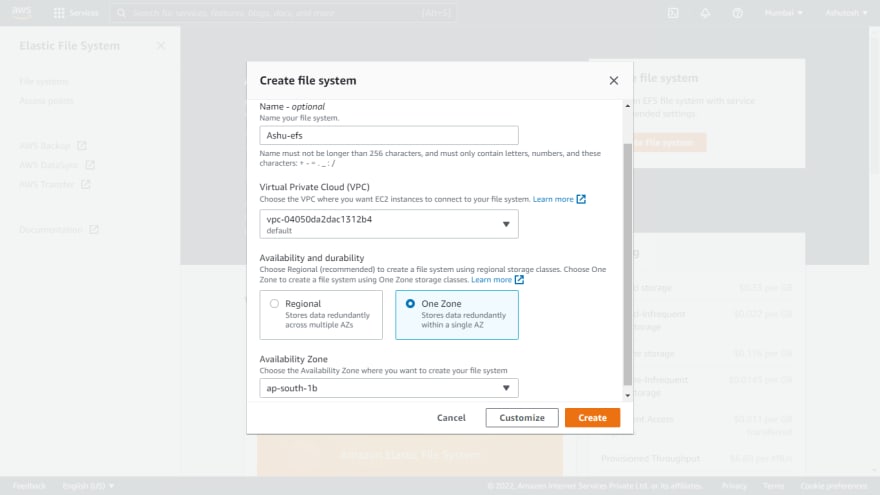 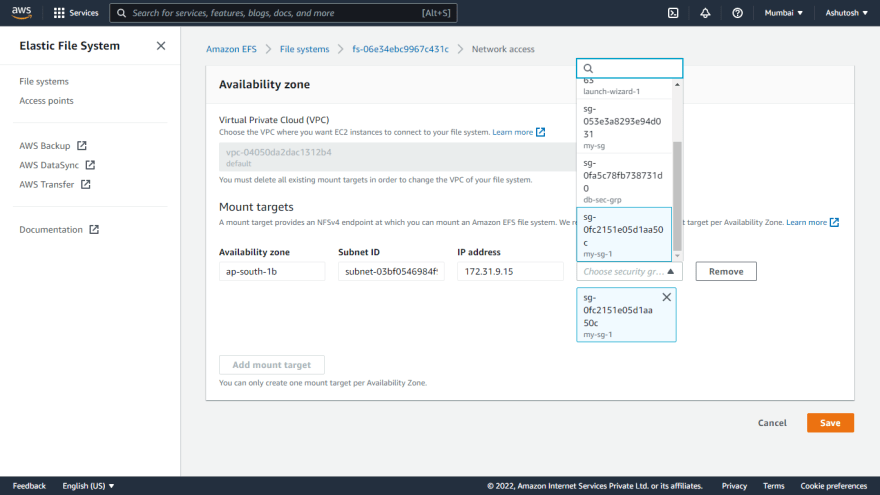 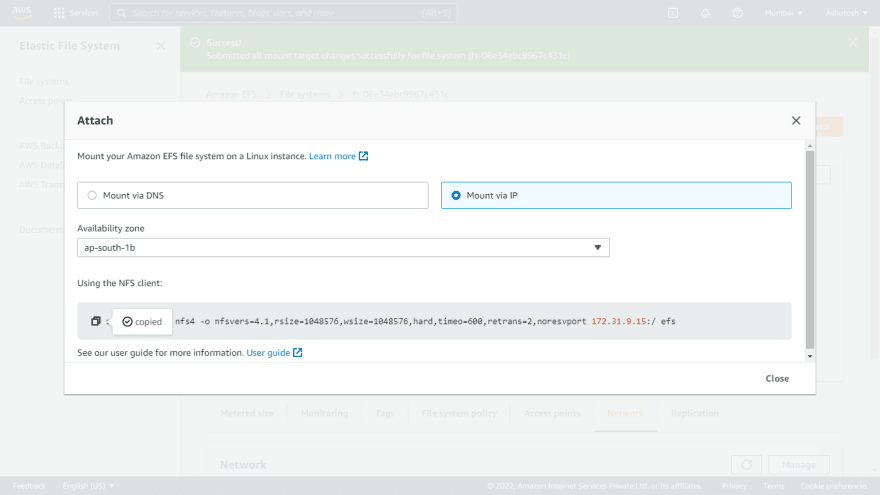 -After mounting the volume create some files in the instance "my-server" by using touch command.

How can you access AWS S3 objects with lower latency.

Once suspended, atm_06 will not be able to comment or publish posts until their suspension is removed.

Once unsuspended, atm_06 will be able to comment and publish posts again.

Once unpublished, all posts by atm_06 will become hidden and only accessible to themselves.

If atm_06 is not suspended, they can still re-publish their posts from their dashboard.