So, what are actually random variables?

In statistics, a random variable is a variable whose outcome is based on some random phenomenon.

Discrete Random Variables:- They are the random variables which take up a finite number of values. It usually takes up a whole number value. 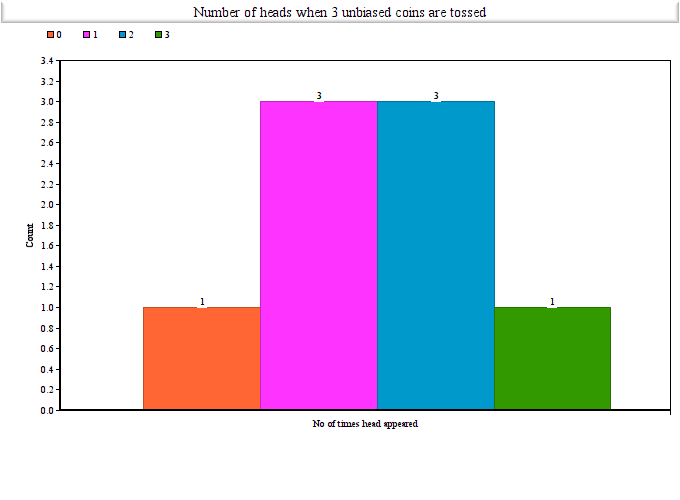 Suppose we are tossing 3 unbiased coins. The sample space ‘S’, i.e. the whole set of outcome possibilities is;

So if we check the possible number of heads in each toss, the random variable ‘X’ can be denoted as;

Here we can see that the random variable takes up the values 0,1,2,3 which are discrete values. 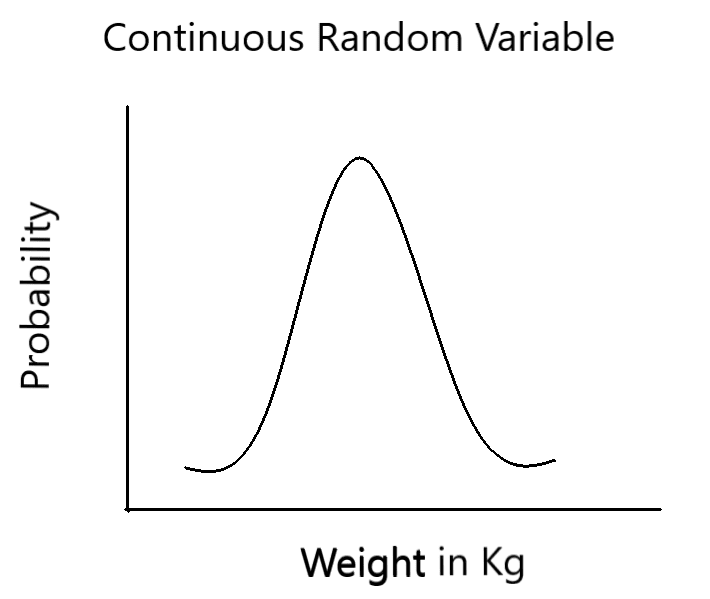 For example; suppose we consider the weights of students in a school. The weights may vary over a range and if we consider a particular range inside the whole set, the random variables will take up any value (indefinite number of values). Hence there is no discrete observation in a continuous random variable.

So that’s it about random variables.

How is code review organized in your company?

Create a Dot Navigation Component in React with Typescript.