Natural language processing, which is also known as NLP can be easily explained by the figure present below.

So basically it means that as we speak it creates certain meaningful sentence or we can say data by which our brain is able to understand what others are speaking and even what we are speaking, similarly NLP help the artificial brain to create a meaningful data out of the bunch of data it has received.

Let's first point out the basic procedure of almost every NLP or sentence-related intelligence experiment.

so let's relate this a little bit to our day-to-day life, The various examples of NLP that we are observing are the chatbots, The auto-corrects, Personal assistant applications such as OK Google, Siri, Cortana, and Alexa. 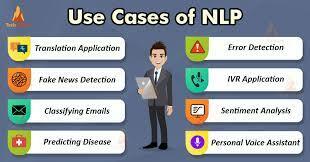 Now let's jump into the code/fun part i.e how a machine understands the data.
for example:

Now let's have a look at how these word vectors are formed.we are going to use the NLTK library.it has several features which you can use by first installing all of them:
import nltk
nltk.download('all')

Here are some Computer algorithms are used to apply grammatical rules to a group of words and derive meaning from them.

There are many more like word2vec , bagofwords ,Transformers , encoder & decoders and some most powerful like BERT etc.

converting each category of entity into a respective vector 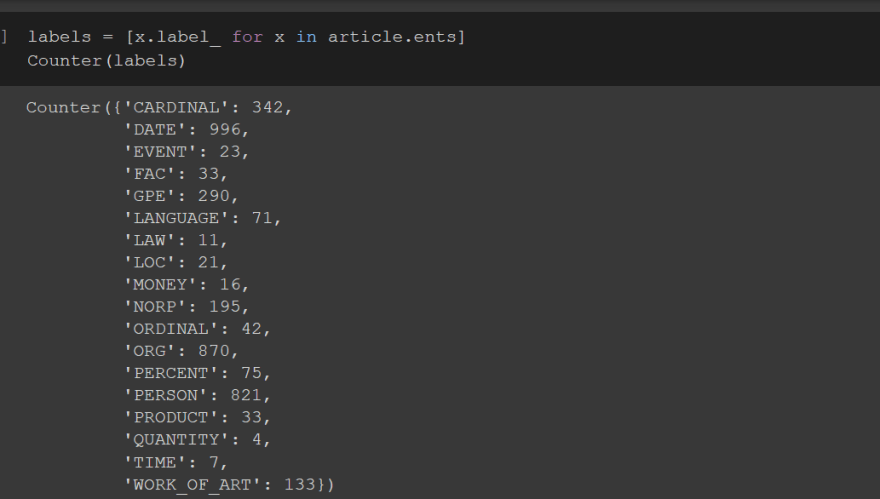 now marking the entities given using some predefined styling

So, That's a brief on what is NLP and how it can be used in every text-related data, and how to preprocess those types of data.
For more preprocessing related stuff do checkout my GitHub profile:https://github.com/Ashishkumarpanda

Do give your reviews on this,
Thank you for reading :)