This article aims to cover our chosen route at Artlist, the thinking behind these choices, and some simple code examples to get started with React Testing Library and Jest.

Why test a web frontend?

When creating and maintaining increasingly complex web apps, we need the confidence that our app isn't going to fall over at a moment's notice. We need assurance that future changes will not break our components.

Depending on an app's user base; preventing bugs can save a company vast amounts of money in the long-run.

Writing tests forces us to think about how a feature will be used. Each valid and invalid path through a feature can be described using tests. This also means that requirements can be easily proven.

As a developer working on a new part of a shared codebase, how do you know what each file/component does?

If written correctly, tests provide a specification of a feature. This is why tests are often saved with a .spec extension.

As Jest is the default test runner for React Testing Library, we will use this for code examples.

Jest allows us to:

Jest also provides utilities to mock functions and modules. Mocks replace functionality with a function that Jest can use to check:

Mocks can also be useful in components that contain external functionality that we don't want to use in our tests. If you do need to retain functionality use jest.spyOn - this can call the original function but return a mock function.

React Testing library is a set of helpers that can be used in conjunction with a test runner such as Jest to render React components and make assertions on the resulting DOM elements.

The main functions are:

React Testing library is best suited to creating Unit and Integration tests; isolated sections of our app that can be tested individually without the influence of components higher up the tree.

An integration test proves that multiple components work correctly together. In the context of React, this usually consists of rendering a compound component, and interacting with it in some way.

In this example, handleSubmit is an imaginary function that would be used inside our Form component. By calling jest.mock('./handle-submit'), we are replacing the actual implementation with a mock function. Without a mock, we cannot test in this way.

We think it's important to create components in a composable way; making sure that responsibility is split into child components and not aggregated in one place. You should not need to render an entire page just to test one form control.

E2E testing involves testing that entire pages function correctly when interacted with. This kind of testing is outside the realms of React Testing Library, and here at Artlist we have Automation Engineers working on adding the E2E framework Playwright to our infrastructure.

Whilst E2E testing inherently provides the most overall coverage (and therefore code confidence), it is still important to test your application at various different levels. Kent C. Dodds has an Excellent Article explaining how utilising a variety of test types can be beneficial. 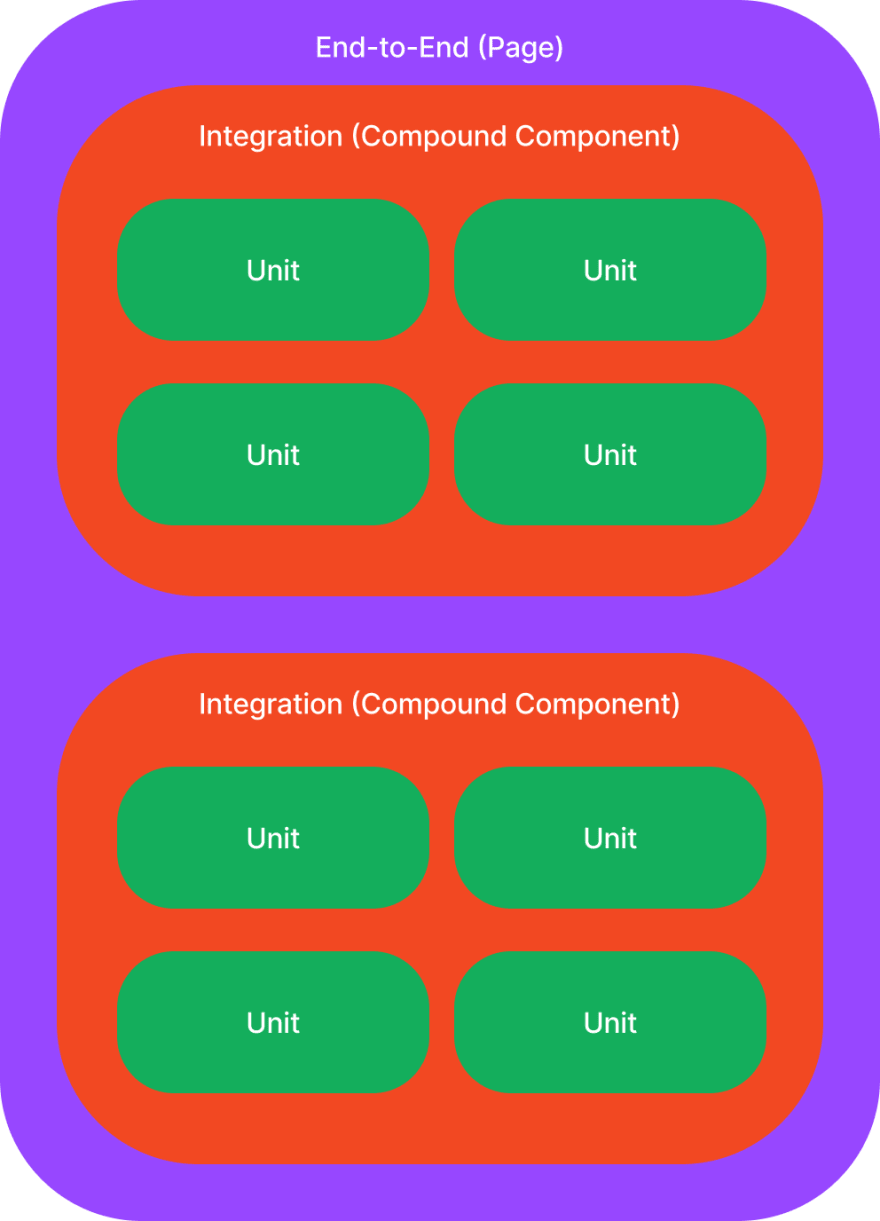 Components using animations or transitions can be difficult to test due to the the varying DOM output at any given time. For example, you may have an animated notification that appears after a delay, or an exit animation that doesn't remove an element from the DOM until that animation has finished.

React Testing Library has various async utilities for this exact purpose, such as waitFor.

waitFor tells jest to wait until the assertions inside the callback are fulfilled, or the test timeout has been reached.

Why not use Enzyme?

Enzyme is another popular React testing utility - but it operates in a fundamentally different way. With Enzyme, we are given the ability to test the internals of our components, such as props, state, and lifecycle methods.

React Testing Library on the other hand, gives no access to implementation details; instead providing ways to render components and interact with them. This means a steeper learning-curve, but tests that are closer to real-world user interactions.

Here at Artlist we are always on the lookout for ways to make our developer's lives easier; and utilising a tried-and-true React testing framework to provide code confidence is one of the ways we are working towards that goal.

Check out the official React Testing Library docs for in depth explanations, a full API reference, and more advanced topics such as configuration options.

ES Modules and CommonJS: An Overview

Once unpublished, this post will become invisible to the public and only accessible to Dan Jackson.