You haven't heard from me in a while about Athens. If you use Athens, you're probably all like 😒, but hopefully this post will help you be more like 😊. Plus, we're more than 4 months into the year and I want to share ✔.

Before you read on, here's the Athens Gopher for you, because why not! 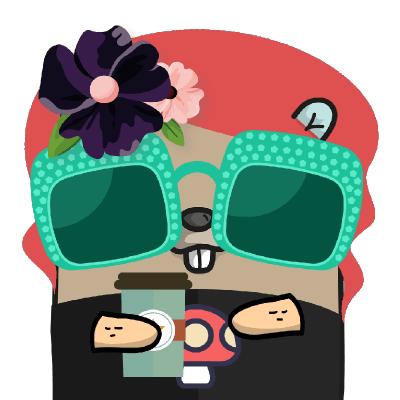 If you just want a summary, we've already had 4 releases this year and I'm excited about some bigger features coming!

Why are you writing this?

Good question! Well, I've been writing code and some docs on the site for a while. I haven't actually written about the project in a while 😨. Hopefully this post is helpful 😎.

We've had 4 releases in 2020, starting with v0.7.1. That means mostly bug fixes. The "big" feature is in v0.8.0 where we added support for Redis Sentinel as a backend for the distributed coordination system (AKA "single flight").

Coming Soon to and Athens Near You

I'm happy with things so far but I'm really excited for what's coming. For a while now, we've been thinking about how to build two major new features:

The first one is still in progress (click that link to go join the discussion).

We haven't released pluggable storages officially, so if you want to try it out, grab one of the recent Docker images from the athens-dev Docker repo and go for it!

When we do release it (soon), anyone will be able to write a simple HTTP server for their database of choice, and Athens will use it instead of its own built-in storage systems. The server is the standard download API plus a few other APIs.

Athens isn't ditching any of its built-in storage systems, but we'll likely be building future storage backends as external ones.

Most importantly, this means that you can use any storage system you want - including internal, proprietary ones - without maintaining your own fork of Athens

I'm really happy with how things are going. Honestly, by the end of 2019, I was burned out. I had a reflex to get involved with everything in the project. That wasn't sustainable for me or the project.

Speaking of sustainability, I keep this proverb in my back pocket:

It helps me remember to listen more than I talk and ask for help. Both of those things are easy to do with everyone I've met in the Athens community. You are all smart (whether you think it or not), helpful, and good people.

If I haven't met you, feel free to say hi to me. I'm @arschles on Twitter and my DMs are open. Same username on GitHub and the Gophers Slack. Any of those channels work. And, of course I'd love to see you contribute to the project!

I'll do more of these updates from here on out, so until next time!

How to build a web scraper with Go and Colly