Docker has been out for a while now and is being used widely. I think an understanding of how to use Docker is starting to become as necessary a skill as version control (i.e. git) for professional software engineers.

And this is not surprising because it is complex and you have to understand several layers of things to really get to what exactly Docker is doing for people.

Nevertheless, Docker is a hot technology and we have to talk about it! 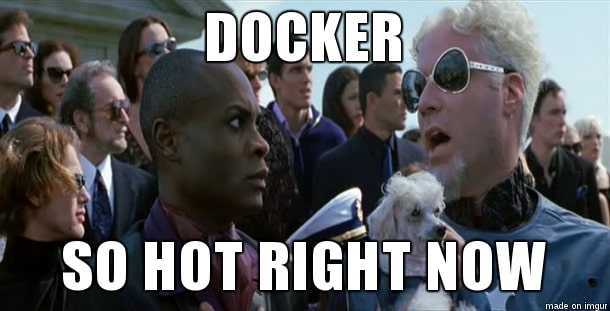 Note: This article was originally written for recruiters, but I tried to break this down so that anybody working in tech (but without an engineering background) could follow it.

You probably know what an operating system (OS) is and can probably name a few. Windows, Mac OSX, Linux. Those are all operating systems. They are designed to be the software that is the base layer you install onto your physical hardware (your physical computer) and run programs inside of. The OS handles connecting your programs to your input devices like the mouse and keyboard, as well as output devices like monitors.

I made this diagram below to explain an example of doing this:

It is actually like having another computer running on your computer. You get a window where you can go inside of it and interact with it.

So, what is Docker then?

To be clear, Docker is like a virtual machine runner. It's not though, it actually does something that is much more efficient than running an entire VM, but I am not going to go into those details in this post.

Docker images are like a template for a virtual machine that can contain anything you want. For example you might define these things when you make a docker image:

Then, when you run this image, it will run your program you wrote! And it will run it anywhere Docker is installed. That is the important part: if you install Docker somewhere else you can run any docker image on that computer too.

Hold on what is the point?

When you "ship" code to the cloud, you are just trying to run your code on another computer in a data center somewhere. So when you read something like:

That is what they are talking about. You are trying to run your code for your software on another computer (probably in the cloud) and Docker helps you do this.

Now that you have an image you can run it anywhere Docker is installed. So for example, on your server running out in a cloud service provider like AWS. You install Docker once, on a machine running in the cloud and then you can just update the Docker image and run the new version of the Docker image!

Here is a diagram of making a Docker image and running it: 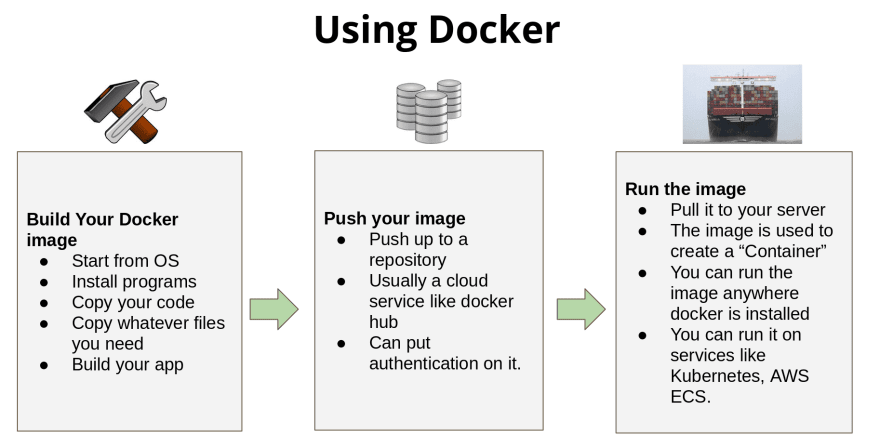 Vertical Views of what is going on

I made a few more fancy diagrams to show what is happening when you run containers in two different scenarios. This is a more real world example how you might run multiple containers on the same Docker runtime.

These two containers (a Java application, and a Database) will be like two separate computers running on the host computer just like Virtual Machines. Except that Docker is much more efficient than running entire virtual machines. Docker containers typically run only a single process, which is the thing you want to run. So here you can do this and not experience big performance issues like you would if you were running full VMs. 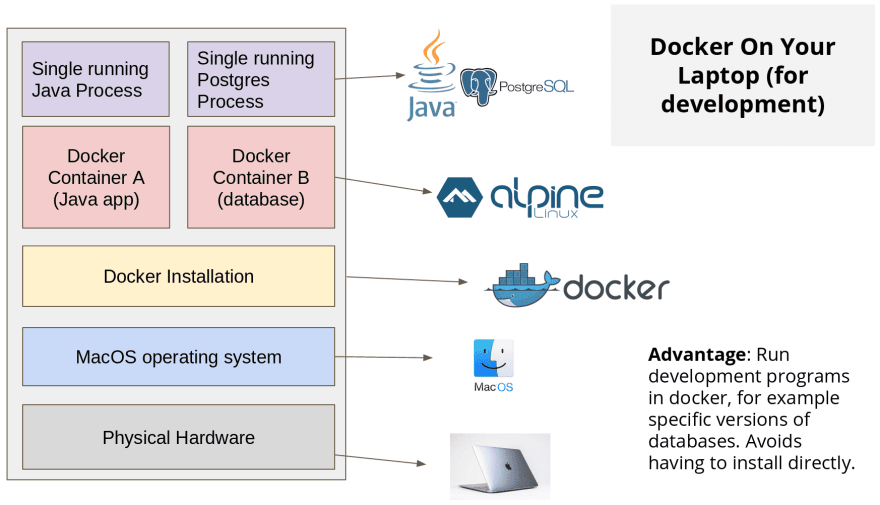 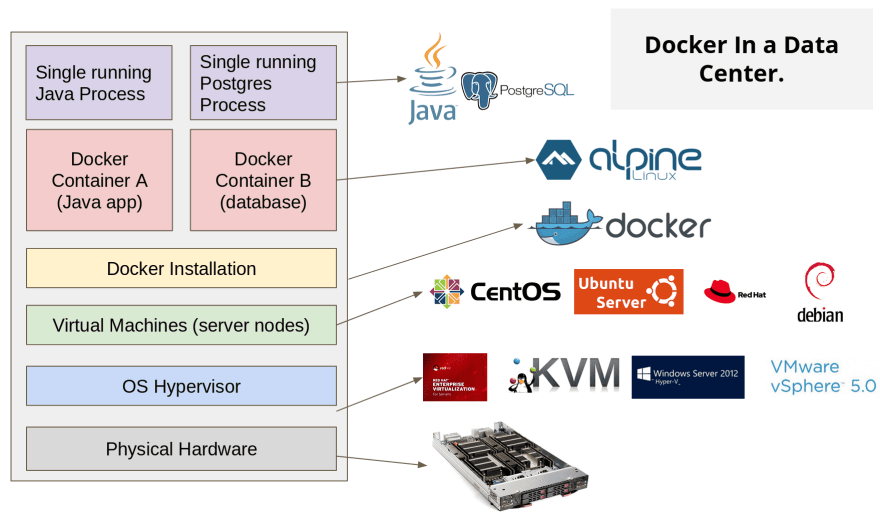 Why are people using Docker

Again, basically because it makes it easy to deploy apps. If you can ship your development environment exactly to your production server environment your customers are going to use (again, in the cloud) that is going to help you cut down on issues by a lot.

I will let this meme sum it up. 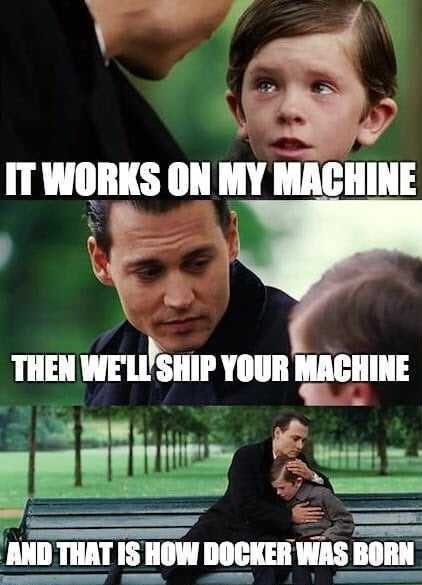 In addition to that there are a lot of tools built on top of the idea of running Docker containers, and containerization in general such as Kubernetes or Docker swarm, so generally people have a whole other system layer in the mix. But I will save those details for another post.

There are a lot reasons why people are using Docker:

And most newer software projects have Docker somewhere in their process. Whether that is in their development environment, their production environment, or just in their CI servers, Docker is probably there.

Did this help you? I got a lot of requests to write this post! Let me know if this cleared things up a bit. Docker is really hard to understand because you need to grok a lot of concepts first to get why you would want to have a tool like this.

Once suspended, ard will not be able to comment or publish posts until their suspension is removed.

Once unsuspended, ard will be able to comment and publish posts again.

Once unpublished, all posts by ard will become hidden and only accessible to themselves.

If ard is not suspended, they can still re-publish their posts from their dashboard.

Once unpublished, this post will become invisible to the public and only accessible to Aaron Decker.

Thanks for keeping DEV Community 👩‍💻👨‍💻 safe. Here is what you can do to flag ard:

Unflagging ard will restore default visibility to their posts.