Media queries were introduced in CSS3 and it uses @media rule to include CSS when certain conditions are true.

Media Queries allows you to target any platform you want and write specific styles for that platform, for example, you can change the layout of CSS for a mobile platform where the user opens the app in the mobile platform, this is also called responsive styles because it is responding to different devices differently.

this is the example of the webpage which has a screen size of 1200px: 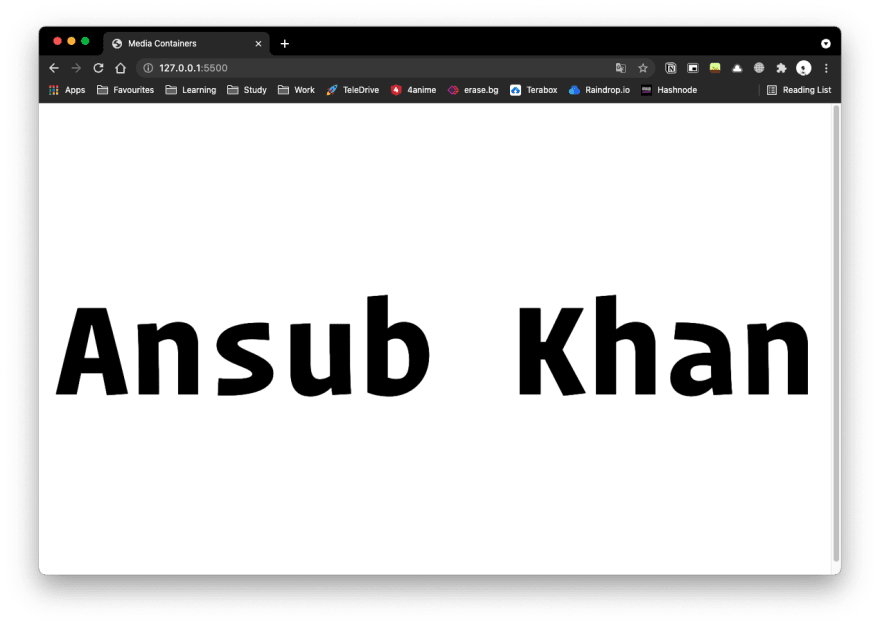 when we are going to change the screen size of this to 500px screen size using this code below: 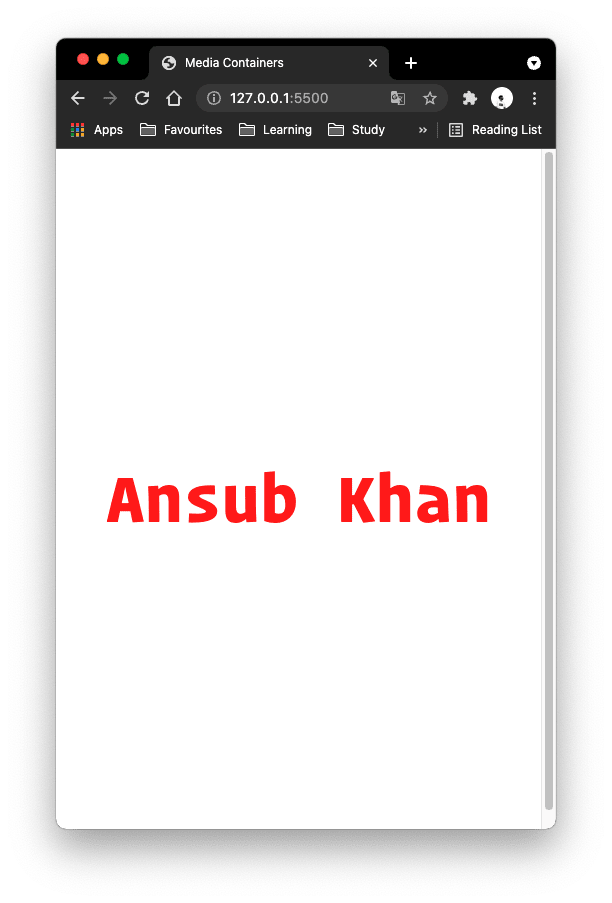 these are some of the breakpoints for different devices:

a flying quadcopter in three.js

Ansub Khan
a Front-End Developer who trying to make coding easier for you
What is a Single-Page Application [ SPA ]?
#react #angular #vue #javascript
React Basics!
#react #javascript #webdev #beginners
Javascript Concepts that you should Learn in 2022
#html #css #javascript #webdev