I chose Angular because together we make a great team. It provides a fully-fledged platform that takes care of non-functional requirements such as compatibility, maintainability and testability while I focus on the user.

What problem does Angular solve? 🤔

Ever since we acknowledged the potential of the web, our interfaces got richer and our features got more sophisticated, but as our requirements grew bigger, so did our challenges.

To give you an idea, these are some of the aspects I have to take into account when building a large enterprise app today:

And this is just for the end-user — the developer has to deal with a lot of matters as well:

Note that for some applications, this is just an excerpt of the things you need, for some others, you can completely ignore these requirements.

For someone who is joining the software industry for the first time, this is just overwhelming.

As a professional, I'm responsible for understanding these challenges and knowing how to address them. Nevertheless, I don't want to spend hours figuring it out every time I create a new app. 🤷‍♂️

That's my problem, and that's what Angular does best.

What does Angular do? 🤔

Angular does a lot of things, but maybe this picture can give you a better idea: 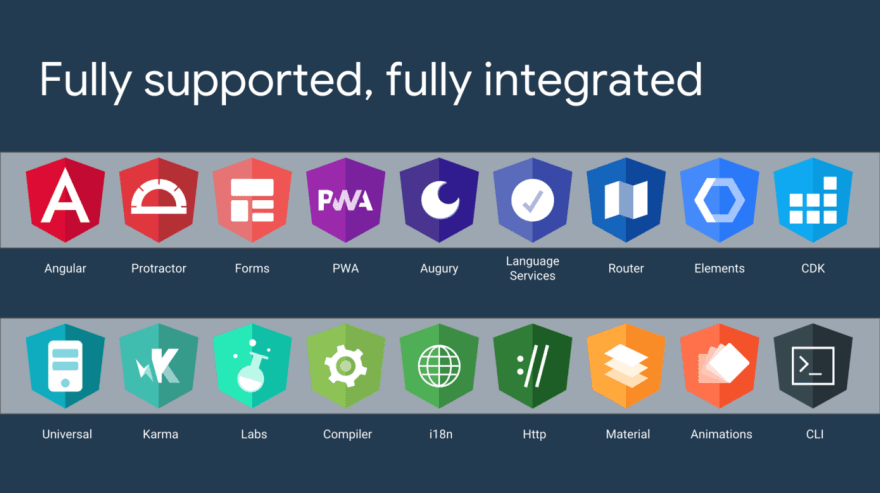 All those nice icons up there represent a set of tools Angular provides. Let's go through some of them: 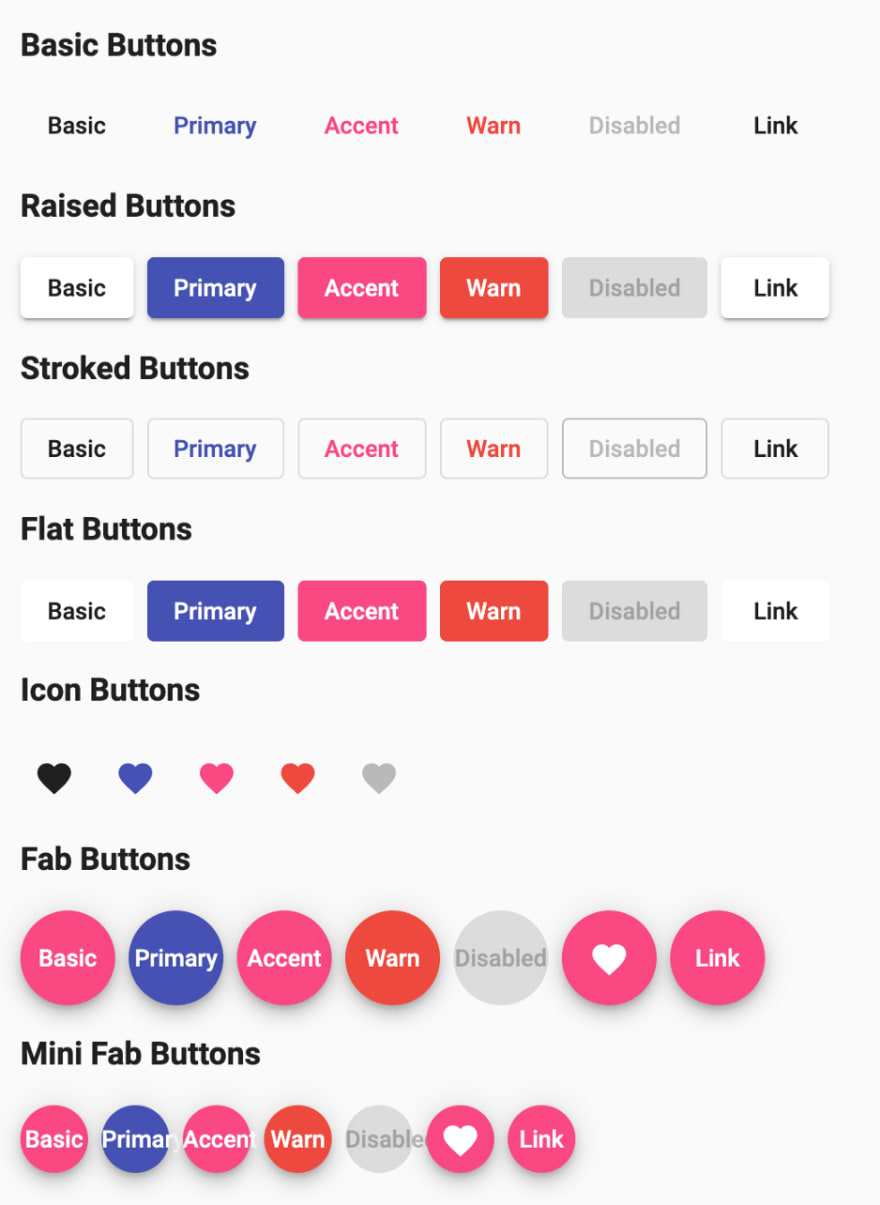 Of course, some of these features are far from perfect, but for now, they have saved me a lot of time.

Should I use Angular then? 🤔

Whether a tool is suitable or not depends on your current needs, circumstances, and challenges.

To me, Angular is very well suited for large challenges. Although, isn't the web a large challenge already? Ryan Grove provides an interesting point of view here: 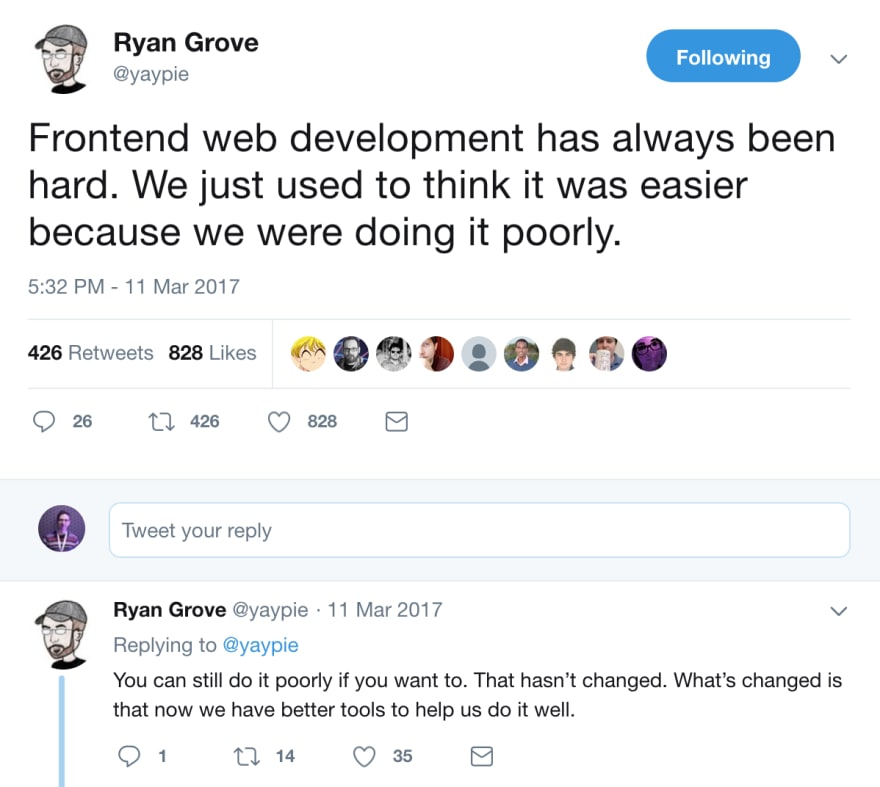 If today we have better tools to help us do it well, then why not use them? A good reason would be the cost. For some people, mastering Angular can take significantly more time than learning other frameworks out there.

In the end, it's up to you to pay for it or not, but then, Henry Ford's quote comes in very handy:

If you need Angular but you don't learn it, you will realize you learned how to deal with every single problem Angular solves, but you still don't know Angular.

If you have questions about Angular or are not completely sure whether if Angular is a good fit for you, reach out to me! I'd be more than happy to help you figure it out! 🚀